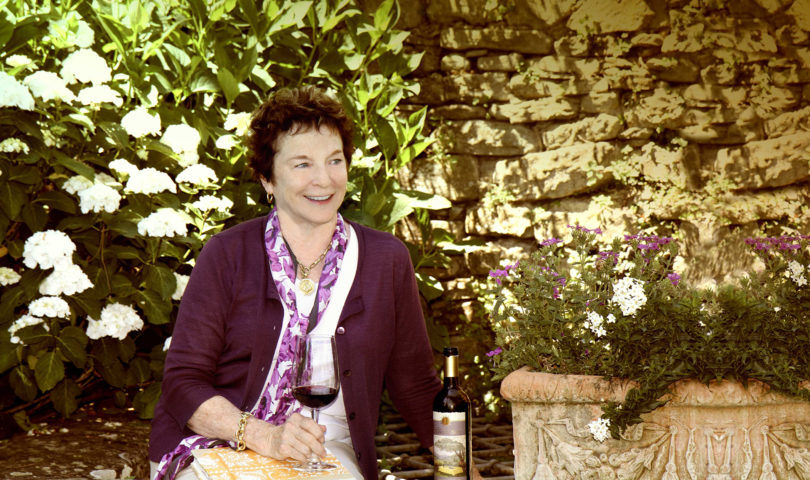 Athens, Ga. – Frances Mayes, the author of three best-selling books about her life in Italy, will speak at the University of Georgia April 16 at 4 p.m. in the Richard B. Russell Building Special Collections Libraries.

A poet and former professor of creative writing, Mayes achieved widespread popularity writing about her life in Italy restoring a crumbling villa, beginning with “Under the Tuscan Sun” in 1996. It was on the New York Times best-seller list for two years.

Mayes will read from her latest memoir, “Under Magnolia,” which revisits the turning points that defined her early years in Fitzgerald, Ga. In “Under Magnolia,” she explores the power of landscape, the idea of home, and the lasting force of a chaotic and loving family.

The event is open free to the public and will be followed by a book signing and reception. Parking is available in the adjacent Hull Street parking deck.

“Mayes brings her poetic voice to her two most popular works, ‘Under the Tuscan Sun’ (1996) and ‘Bella Tuscany’ (1999),” wrote Mae Miller Claxton of Western Carolina University, in Mayes’ entry in the Georgia Encyclopedia. “The former opens with the purchase of an Italian villa outside the town of Cortona, Italy, and details its renovation and the discovery of a vibrant new culture. The work began as a blank book entitled ‘Italy,’ where Mayes included lists of wildflowers, words, sketches, and planting advice. Under the Tuscan Sun thus became a memoir, cookbook, travel guide, renovation and gardening manual.”

“Under the Tuscan Sun” was made into a 2003 movie starring Diane Lane.