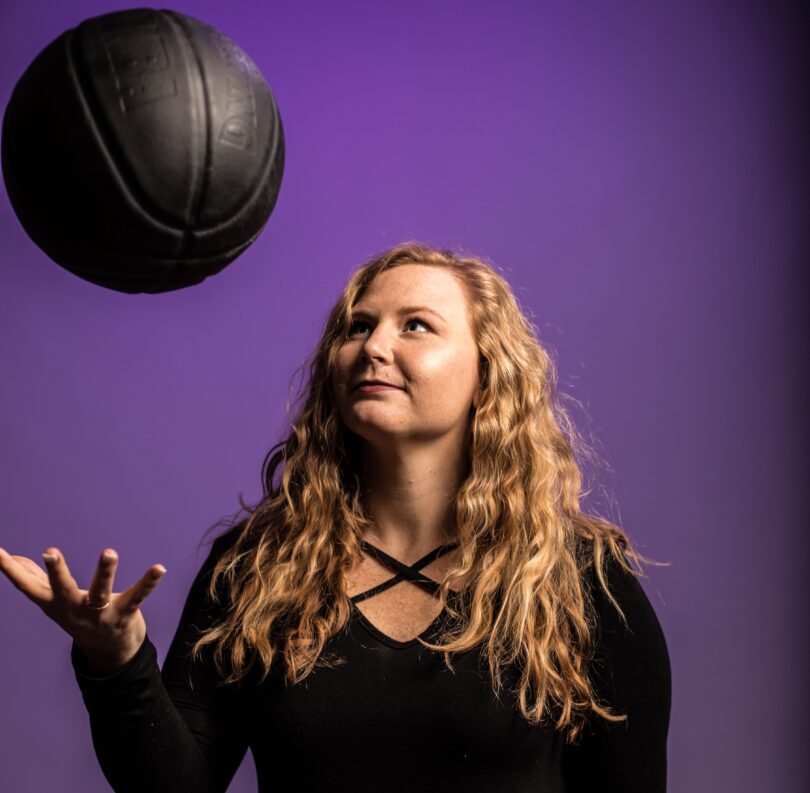 Less than two months after Ann Drinkard ABJ '16 started her job with ESPN's social media team, the COVID-19 pandemic shut sports down. Now that sports are coming back, she is finally able to do the work she's always wanted to.

In January 2020, Ann Drinkard ABJ ’16 began her new position as a social media specialist at ESPN in Bristol, Connecticut. When Kobe Bryant and his daughter Gianna were killed in a helicopter crash on Jan. 26, she thought that would be the most surreal, tragic content she would post all year.

Then, two months later, the COVID-19 pandemic shut down the U.S. and the world. In the months that followed, hundreds of sporting events were canceled one after another; the industry screeched to a halt. Drinkard was there along the way, needing to quickly respond to the rapid turn of events. But if anything, she has learned to be flexible.

Drinkard arrived at UGA with an eye toward sports broadcasting, but her interests shifted toward social media after interning at Turner Sports. Following graduation, Drinkard began her first job at the Southeastern Conference as a digital media assistant and later became the assistant director of communications in social media.

Social media in sports was fairly new when Drinkard chose it as a career. “It was kind of scary because there was no clear path to what a career in social looked like because it was still forming,” she says.

After managing the SEC’s social accounts on her own for just over three years, she started looking elsewhere.

“I just wanted to branch out and be on a team,” she says. “I wanted to work with more people and be able to cover more than just the SEC.”

She spent just two months in the ESPN offices before the pandemic sent her to work from home. The new challenge became covering sports without live events. Drinkard and her team took the opportunity to get creative.

“We were able to brainstorm content that was evergreen, content that would work if we posted that day or two weeks from that point,” she says. “I think everybody in sports kind of had to reinvent the wheel in a way to continue to engage the fans online.”

Though it looks very different now, the return of sports is something Drinkard feels brings people joy in a time where it might be hard to find.

“Having sports again gives people hope. Even though it doesn’t feel the same because there’s no one in the stands and the environment is different than it was before, just having sports back in our lives is something I think shows that we’re at least making progress back to normal.”