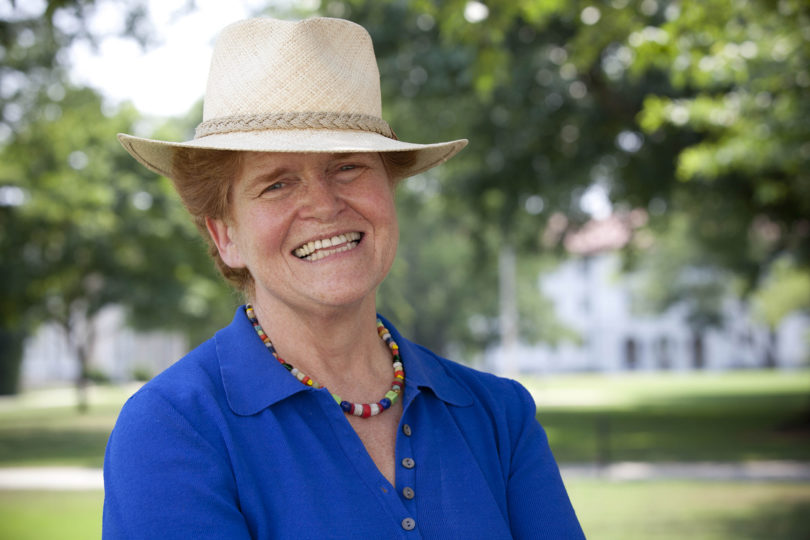 Athens, Ga. – Deborah Lipstadt, one of the world’s leading scholars on modern Jewish history, will present a University Lecture Oct. 22 at 3:30 p.m. in the University of Georgia Chapel.

Lipstadt is the Dorot Professor of Modern Jewish History and Holocaust Studies at Emory University. Her lecture, which is free and open to the public, is titled “The Holocaust: An American Understanding 1945-2015” and has been named one of UGA’s Fall 2015 Signature Lectures.

“Dr. Lipstadt’s visit to the University of Georgia reflects this institution’s commitment to creating a learning environment that extends beyond the classroom walls,” said Pamela Whitten, senior vice president for academic affairs and provost. “She is an inspiring scholar and one of the world’s leading voices against anti-Semitism and other forms of religious intolerance.”

Lipstadt is the author of several critically acclaimed books, including “Denying the Holocaust: The Growing Assault on Truth” and “Memory and The Eichmann Trial.” A BBC film adaptation of her award-winning 2006 book, “History on Trial: My Day in Court with a Holocaust Denier,” is currently in development. The film, with a screenplay by Oscar-nominated playwright David Hare, depicts the story of Lipstadt’s libel trial in London against David Irving, who sued her for calling him a Holocaust denier and right-wing extremist.

Presidents Clinton and Obama appointed Lipstadt to successive terms on the U.S. Holocaust Memorial Council. At Emory, she created the Institute for Jewish Studies and was its first director from 1998 to 2008. She is currently writing a book on contemporary anti-Semitism.