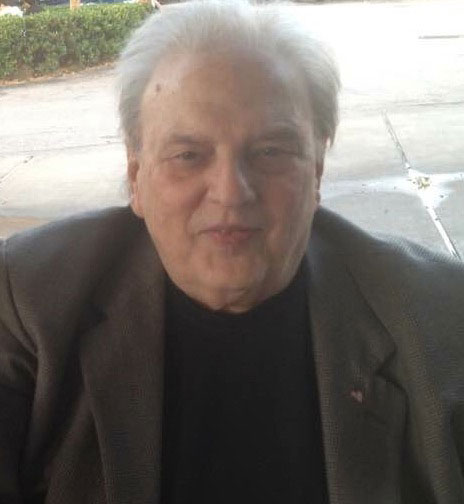 William “Bill” Robert Johansen, a retired faculty member in the Lamar Dodd School of Art, died Oct. 1 at age 79 after a battle with cancer.

A native of Chicago, Johansen lived in Manchester, England; Corpus Christi, Texas; and Kansas City, Missouri. He resided for 46 years in Athens prior to his passing.

Johansen attended William Jewell College in Liberty, Missouri, and earned his Bachelor of Fine Arts degree at the Kansas City Art Institute. He also attended and taught at Michigan State University where he earned an MFA in specialized studies.

During his career, Johansen was assistant to the head of collections of the Nelson Art Gallery in Kansas City, an instructor of art at William Jewell College, where he started the first graduating art department. Johansen joined the UGA faculty in 1970 as an associate professor of painting and drawing and later became a full professor of art. He retired from UGA in 2000.

Johnansen is survived by his daughters Catherine Leigh Johansen, of Atlanta, and Christine Ann Johansen, Patrick of Taylors, South Carolina. He is also survived by son-in-law Samuel S. Patrick and grandchildren Phillip Michael Patrick and Heather Leigh Patrick, all of Taylors, South Carolina; by former wife Margaret Johansen, of Athens; and by former wife Welynda Wright, also of Athens.

A celebration of Johansen’s life will be held with close family and friends in Athens at a date to be
announced.