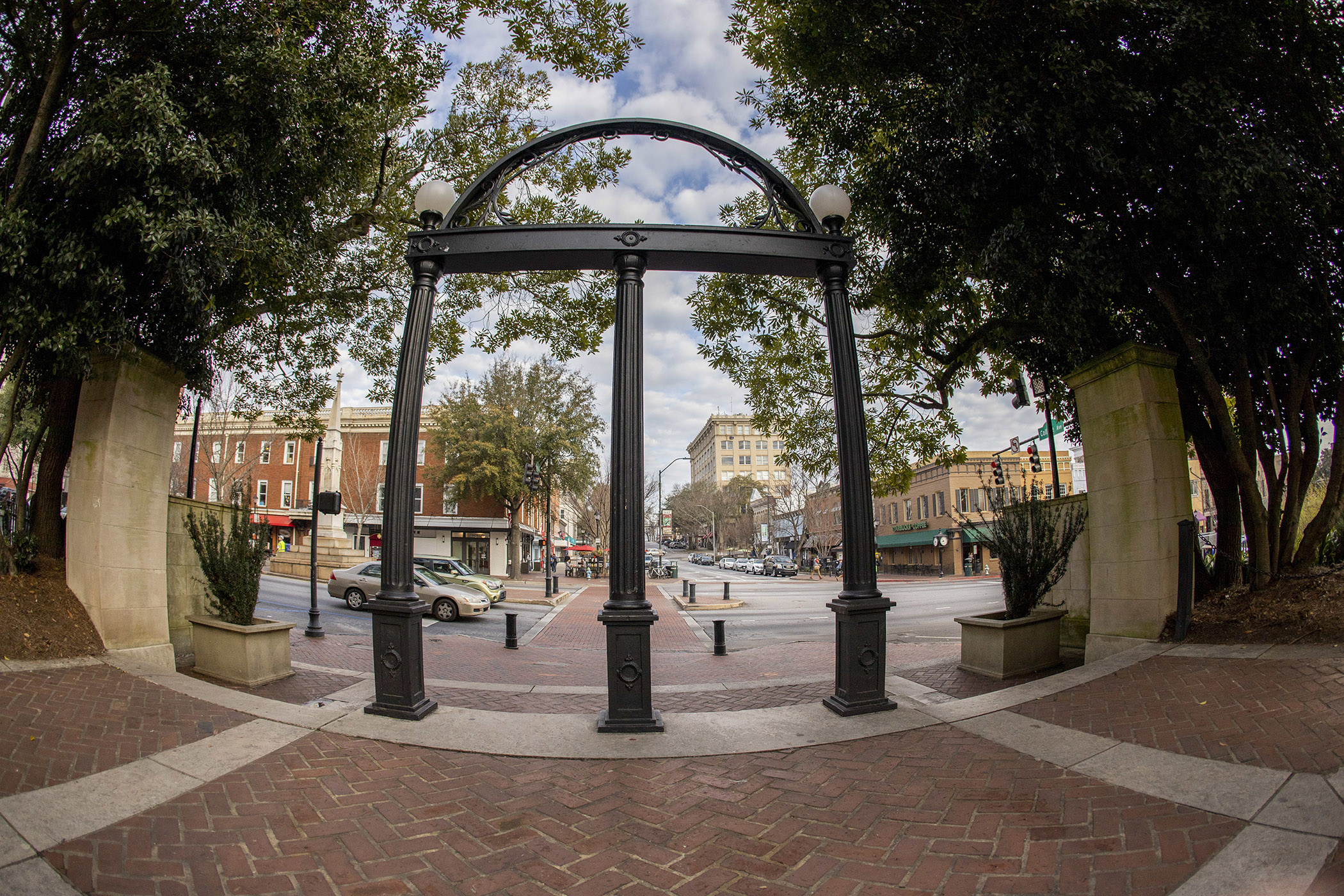 The University of Georgia is investing an additional $8.5 million over the next three years to enhance campus safety, including additional lighting, security cameras, police personnel and a nightly rideshare program for students. These latest measures augment nearly $6 million the university has already made in safety improvements over the last four years for a seven-year commitment of over $14 million.

“As president of the University of Georgia, I have no higher priority than the health and safety of our campus community—students, faculty, staff, and the many alumni and other visitors who come here each year for programs and events,” said UGA President Jere W. Morehead. “I care deeply about their well-being. While no university can ever guarantee individual safety or a complete lack of crime on campus or in the local community, my administration is committed to doing all that is within our power to help keep our community safe.”

The new funds will support the following initiatives:

“We operate a professional, full-service police department at the University of Georgia, staffed 24/7 by highly trained police officers, 911 communications officers, detectives and administrative personnel,” said UGA Police Chief Dan Silk. “Although state law limits our jurisdiction at 500 yards from campus, we actively work to extend our impact in our community through collaborative work with university partners as well as local, state and federal law enforcement agencies, and with our colleagues at the Athens-Clarke County Police Department, in particular.”

Local crimes occurring off campus are the responsibility of Athens-Clarke County Police, under the management of the Mayor and ACC Commission, but UGA Police and ACC Police frequently work together on a variety of initiatives to positively affect community safety. UGA assigned a police detective to help investigate a recent series of off-campus armed robberies in which UGA students were victims, and an arrest has been made.

The UGA and ACC police departments have coordinated other efforts to prevent crime in and around downtown. UGA also assigns an officer to focus on the safety of those traveling to and from downtown in the early morning hours, and this semester even more resources have been added to monitor high-traffic pedestrian pathways on the busiest nights of the week, bolstering the routine patrols already in place.

In addition to the $250,000 made available to ACC for downtown lighting and security cameras, the university is extending its public safety efforts by also reaching out to the Athens Area Chamber of Commerce  to discuss a collaborative approach to downtown safety improvements that engages the local business community.

“It is our hope that these efforts form the genesis of future partnerships that can magnify the positive impact of the university’s safety enhancements in the local community,” said Community Relations Director Alison McCullick. “Working in collaboration to enhance the safety and security of both students and permanent residents in Athens-Clarke County will build a stronger community and maximize the impact of our collective efforts.”

In recent years, UGA has dedicated more than $5.7 million to security cameras, campus lighting improvements and personnel to help protect the UGA community. The cameras, positioned to focus on major pedestrian and vehicle pathways, have provided pivotal evidence for numerous cases, both for UGA and the greater Athens community. Lighting improvements in key pedestrian and parking areas also have greatly improved nighttime visibility for faculty, staff and students.

In addition, the university has invested in additional police positions as well as market-based salary increases to recruit and retain the most qualified officers. The university also offers the LiveSafe app to all members of the UGA community to allow them to use their phones to connect with UGA Police at any time—and while on the move—to call for assistance. These investments have been made, even in the midst of budget cuts related to the pandemic, in order to help keep the campus community safe.