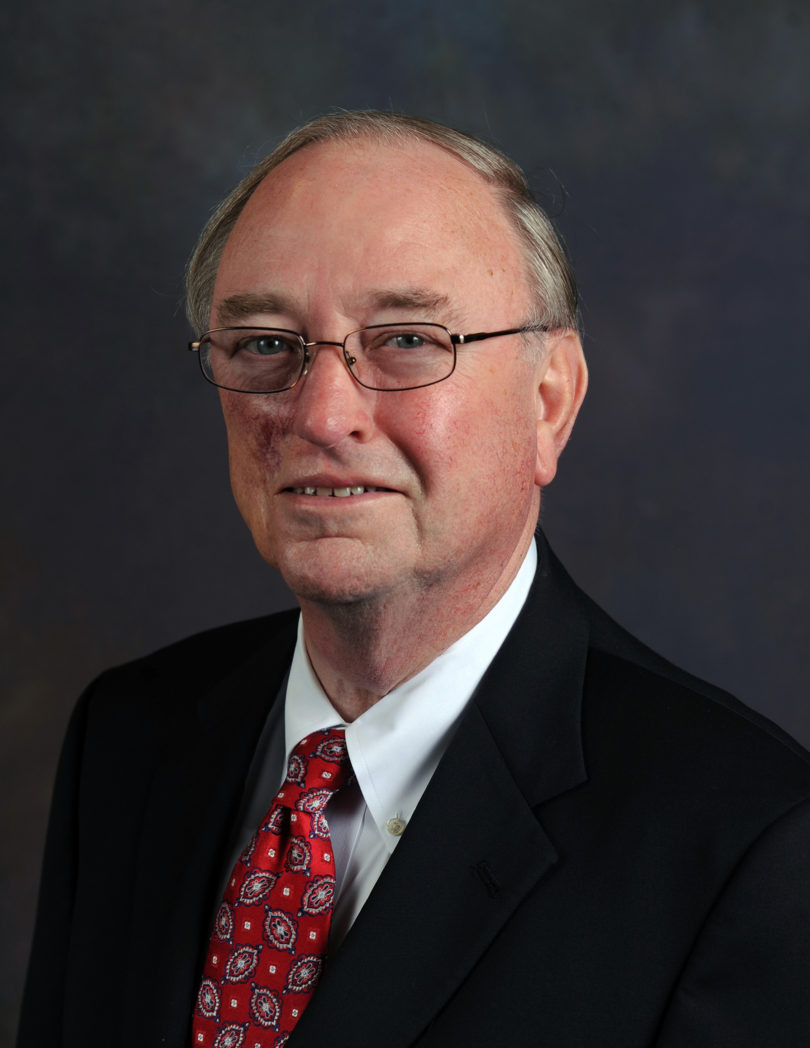 “Public higher education touches all aspects of our society. It is the fabric that holds us together and is an investment that pays dividends for life,” Huckaby said. “The University System is one of the great strengths of Georgia, and I am grateful to have been able to serve with the faculty and staff who bring it to life every day to serve our students. The University System holds an incredibly bright future for the next generation.”

Steve Wrigley has been named interim chancellor of the USG. He will assume his new role Jan. 1.

Huckaby became chancellor July 1, 2011. At the time, the University System was comprised of 35 institutions and served 298,510 students.

“Chancellor Huckaby has been a lifelong public servant to the state of Georgia, and public higher education has been his special calling,” said board of regents Chairman Kessel Stelling. “The board and I express our sincere thanks and appreciation for all Hank has done to support the students, faculty, staff and everyone who will touch the University System for years to come.”

Under Huckaby’s leadership, the University System of Georgia:
• Increased the number of graduates year-over-year: In 2011, the USG graduated 54,855 students. Through the Complete College Georgia initiative, the USG has been working to increase this number year-over-year and graduated 62,545 students in 2016, a 14 percent increase over 2011.
• Consolidated institutions to better serve students and the state: Since 2011, the USG has reduced the number of institutions from 35 to 29 and reinvested the savings into programs and expanded academic courses for students. The consolidations completed so far have redirected an estimated $19.6 million from administrative costs to student programs and support services.
• Launched a system-wide campus safety initiative. In May 2015, the USG implemented a campus safety initiative that mandated system-led training and centralized the implementation and oversight of campus safety policies, procedures and requirements. Each institution will have its own campus safety committee for the 2016-2017 academic year.
• Expanded the use of free textbooks to help keep costs down for students: The USG has been rapidly expanding the use and availability of open educational resources that can serve as free or low-cost eTextbooks. USG students saved approximately $16.5 million in textbook costs during the 2015-2016 academic year. The USG was recently recognized by Rice University-based publisher OpenStax for saving its students the most money of any school or school system on textbooks last year.

Wrigley has served as executive vice chancellor of administration for the USG since June 2011.

“I am honored and humbled to serve the University System of Georgia in this new role and appreciate the board’s confidence in me,” Wrigley said. “Each of our institutions plays a critical role in the University System, and I look forward to working with our faculty and staff in continuing to advance how we serve our students.”

Wrigley formerly served as senior vice president for external affairs as well as vice president for government relations for UGA. He also served as director of the Carl Vinson Institute of Government. Prior to his work in the University System, Wrigley worked in state government in Georgia, including five years as chief of staff to former Gov. Zell Miller.

During his career, Wrigley has worked on a number of key issues, including the creation of the state lottery and the HOPE Scholarship, along with campus consolidations within the USG.