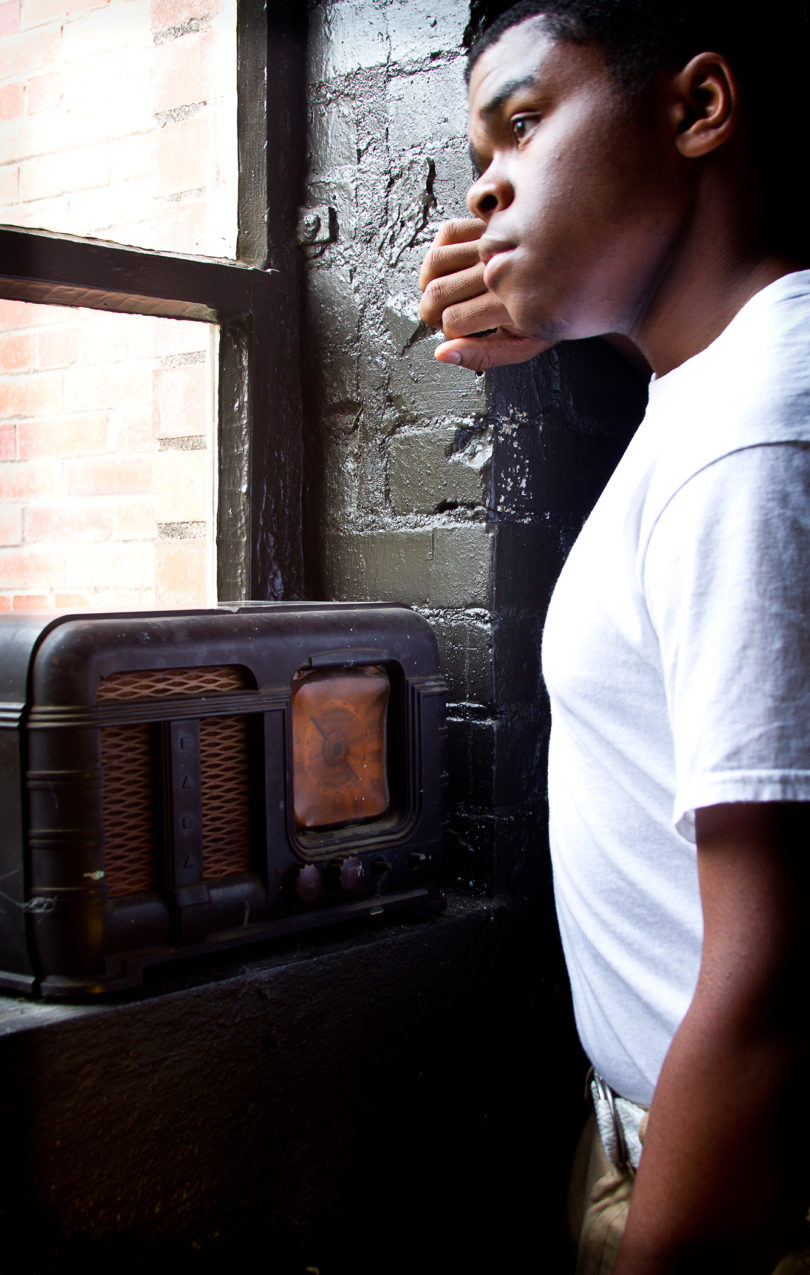 Athens, Ga. – University Theatre at the University of Georgia will present “A Lesson Before Dying,” adapted to the stage by Romulus Linney from the acclaimed novel by Ernest J. Gaines and directed by George Contini. Performances will be held in the Seney Stovall Chapel Feb. 3-8 at 8 p.m. with a matinee Feb. 8 at 2:30 p.m.

“A Lesson Before Dying” is set in 1948 Louisiana. Jefferson, a young African-American, is the innocent bystander of a liquor store shootout. He is falsely accused of murder, convicted and sentenced to death after a trial in which his own defense lawyer asserts that he is not intelligent enough to have committed the murder and compares him to “a hog.” While Jefferson awaits his execution, he receives visits from Grant Wiggins, a black teacher at the local parish school. The two men develop an unexpected personal connection and deep mutual respect that transforms them both, instilling them with dignity and solidarity in the face of injustice and tragedy.

“In light of recent events in Ferguson, Cleveland and throughout the country, I need to remind myself that Ernest Gaines’ ‘A Lesson Before Dying’ is a work of fiction,” said director George Contini, an associate professor in the department of theatre and film studies.

“This play is incredibly timely and can’t help but be part of the discourse currently happening in this country around the themes of racial injustice, oppression, fear and distrust of the legal system.”

The production includes performances by third-year Master of Fine Arts acting students J.L. Reed as Grant Wiggins and Vallea Woodbury as Emma Glen—fresh from their recent stints at professional theatres in Atlanta and Milwaukee—and freshman theatre major Anthony Nash as Jefferson. It also employs a large ensemble of actors to add depth and detail to the setting.

“We selected the play for this season simply because it is a tremendously powerful and inspirational story of social injustice and personal redemption,” said David Saltz, head of the department of theatre and film studies. “It was an amazingly serendipitous and prescient choice; I cannot imagine a play that more effectively speaks to this particular moment.”

Tickets are $12 for the general public and $7 for students and can be purchased at www.drama.uga.edu/box-office, by phone at 706-542-4400 or in person at the Performing Arts Center box office or Tate Student Center ticket window.