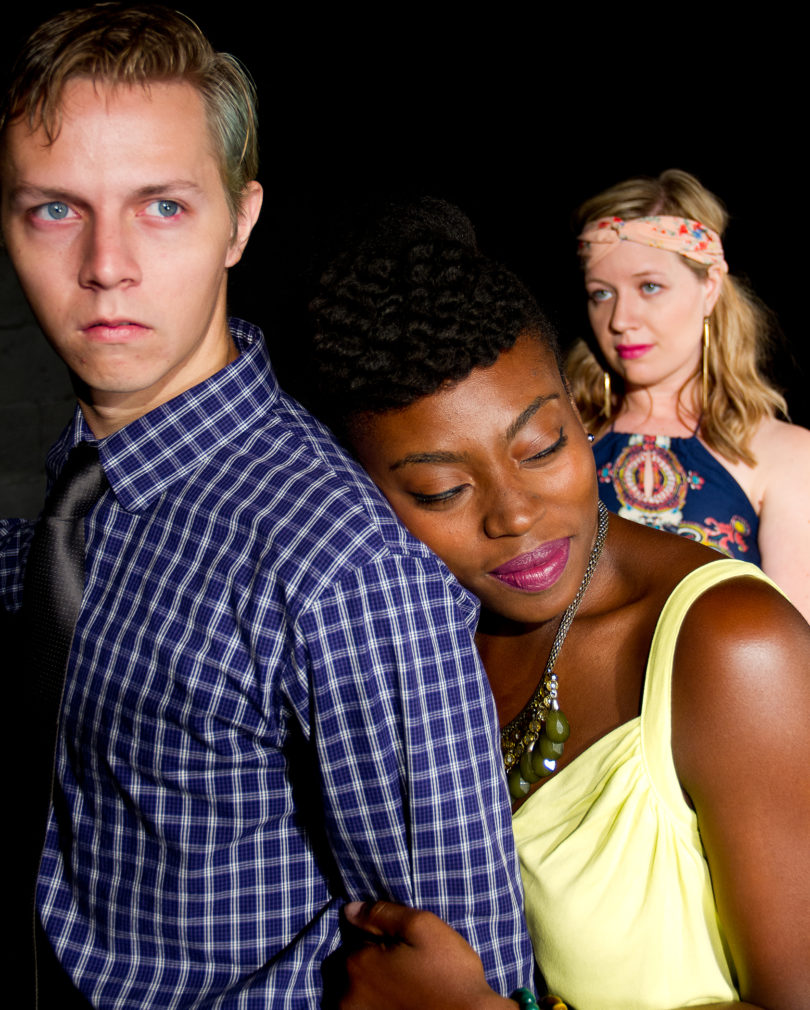 Athens, Ga. – University Theatre at the University of Georgia will present Henrik Ibsen’s modernist classic “Hedda Gabler,” adapted by Jon Robin Baitz and directed by Ray Paolino, for the first studio series offering of the season. Performances will be held Oct. 14-19 at 8 p.m. with a 2:30 p.m. matinee Oct. 19 in the Fine Arts Building Cellar Theatre.

The play’s main character, Hedda Gabler, yearns for independence and passion in a repressive world—no matter what the cost to anyone in her way.

“Many actresses regard Hedda as the greatest role for women in the Western dramatic canon, equivalent to Hamlet for men,” said David Saltz, head of the department of theatre and film studies. “She’s incredibly complex, simultaneously enthralling and appalling, neither a clear hero nor villain.”

The role has been played by many of the world’s most renowned actresses including Eleanora Duse, Ingrid Bergman, Maggie Smith and Cate Blanchett. According to Charles Isherwood of The New York Times, “a more repellent personality would be hard to imagine, and yet Hedda Gabler is one of the eternal fascinators of the world stage. Since she sprang from the imagination of the Norwegian playwright Henrik Ibsen in 1890, this coldhearted antiheroine has maintained a tight grip on the attention of audiences around the globe, outstripping all the many other complicated women in Ibsen’s oeuvre, even the door-slamming Nora of ‘A Doll’s House.'”

Despite her status as a classic character, Gabler continues to feel contemporary, said Ray Paolino, professor of theatre and film studies and production director.

“In our own modern times—our age of digital distance, instant histories (true or fictive), the constant, detailed marking of every thought or action—how do we define the constants in a character that seems cased in cement, bound by period and a long history of preconceived notions?” Paolino said. “How can we refract the prism that contains Hedda and pour its new, angled reflections onto the tiny screens that each of us carry literally and figuratively on our person and in our soul?”

The 99-seat Cellar Theatre presents an intimate setting for this timeless character, Saltz said. “In this production, actors employ present-day costumes and props, along with contemporary acting techniques, to bring fresh life to the play and highlight its special relevance for today’s audiences.”

Tickets are $12 for the general public and $7 for students and can be purchased in advance at www.drama.uga.edu/box-office, by phone at 706-542-4400 or in person at the Performing Arts Center box office or Tate Student Center ticket window.