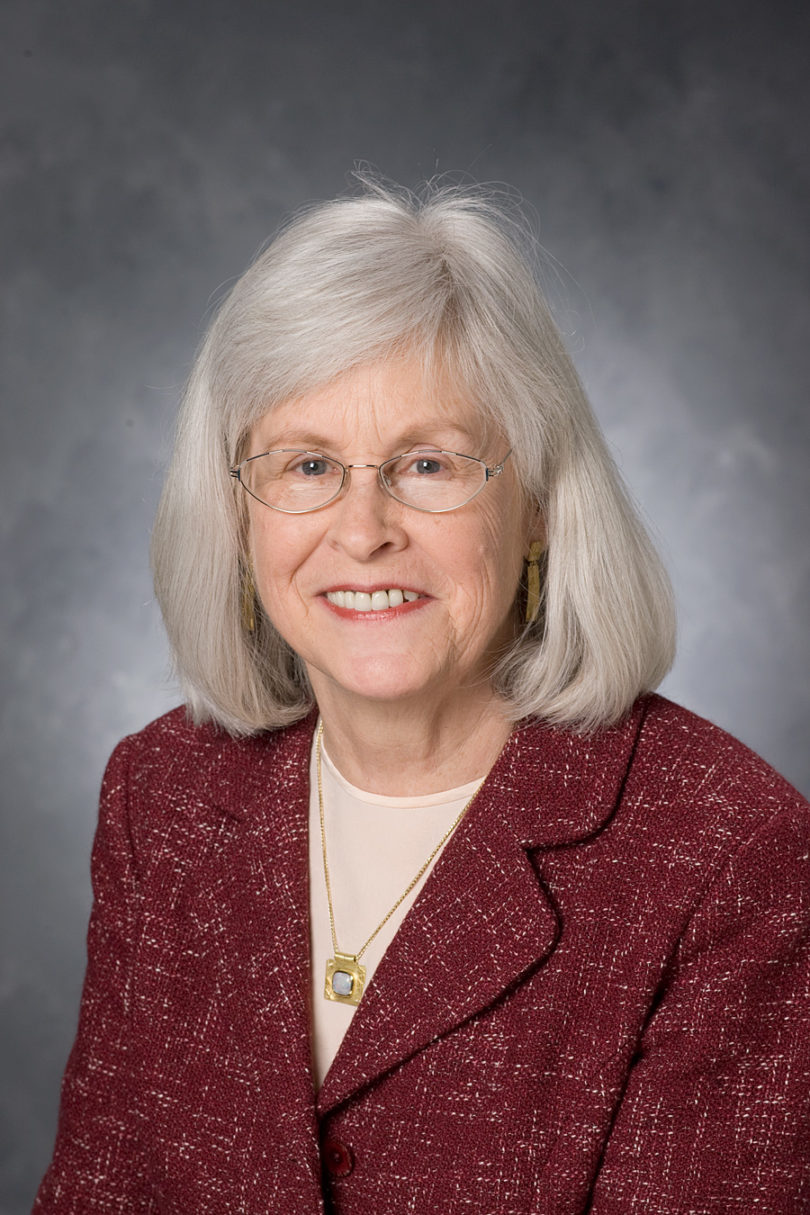 Sharon Y. Nickols, dean of UGA’s College of Family and Consumer Sciences, announced that she will step down as dean July 1, 2006, ending nearly 15 years in the post.

Nickols is the longest-serving of the deans of UGA’s 15 schools and colleges. She became dean in August 1991, the fifth person to hold the title since the college was created in 1933 under the name School of Home ­Economics.

She says she decided to step down because the time is right for new leadership in the college, and she wants to have more time for academic pursuits.

“I became dean with a solid foundation that was laid in the 1970s and 1980s by former Dean Emily Pou and former Vice President Virginia Trotter, who invested in developing research competencies and created outstanding opportunities to grow,” she says. “We’ve accomplished many things as a faculty and administration, and the college is in excellent position for new leadership.”

Among highlights of her tenure, Nickols says, are doubling of undergraduate enrollment in the college, recruitment of outstanding faculty and stronger relations with industry, especially in the areas of housing and textiles and apparel.

Public service programs have been strengthened and the college now offers study-abroad opportunities in five countries, up from one when she became dean.

“There’s no national ranking system for family and consumer sciences, but I’m familiar with the national landscape and all indicators are that we are one of the top three colleges in the country in terms of quality of academic programs, faculty productivity, research and public service,” Nickols says.

Her biggest disappointment, she says, is that a master plan to expand the college’s physical space hasn’t been implemented.

“The reason I got into higher education is that I have a passion for students and a passion for family and consumer sciences,” she says. “I want to have time before I retire to do historical research on the contributions to this field that occurred in the late 19th and early 20th centuries.”

UGA President Michael F. Adams says Nickols “has provided excellent leadership in a period of remarkable growth and improvement in the College of Family and Consumer Sciences. She has been a key member of our administrative team, as well as a personal friend and trusted colleague.

“While I understand her desire to step down as dean, her departure will be a loss not only to her own faculty, staff and students, but to the entire university community,” Adams also says. “I thank her for her outstanding service and look forward to continuing to work with her in her role as a faculty member.”