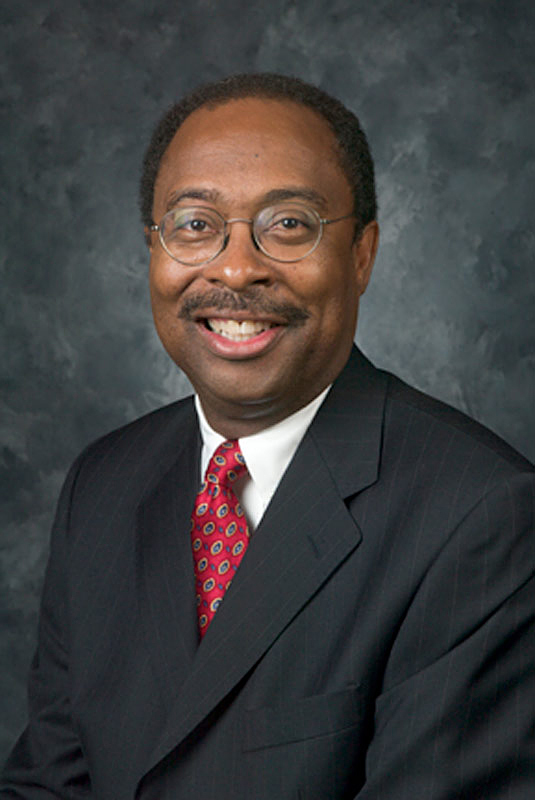 Steve C. Jones, U.S. District Court judge for the Northern District of Georgia, will deliver the keynote address at the UGA School of Law’s Commencement May 16 at 10 a.m. on the North Campus quadrangle in front of the law school. In the event of rain, the graduation ceremony will be moved to Stegeman Coliseum.

Approximately 190 students will receive the Juris Doctor degree at this year’s ceremony. Additionally, approximately 15 Master of Laws candidates, who have completed one year of graduate legal study, will be recognized.

A 1987 graduate of Georgia Law, Jones was nominated by President Barack Obama and sworn in as a district court judge in 2011. In this role, he presides over cases that involve the U.S. government, the Constitution, federal laws and controversies between citizens of different states, among other matters.

Jones served as a superior court judge in the Western Judicial Circuit of Georgia from 1995 to 2011. During this time, he presided over the felony drug court program for Athens-Clarke and Oconee counties in addition to his regular caseload. Jones has served as a judge for the Athens-Clarke County Municipal Court, an assistant district attorney for the Western Judicial Circuit and was the director of the Athens Child Support Recovery Unit.