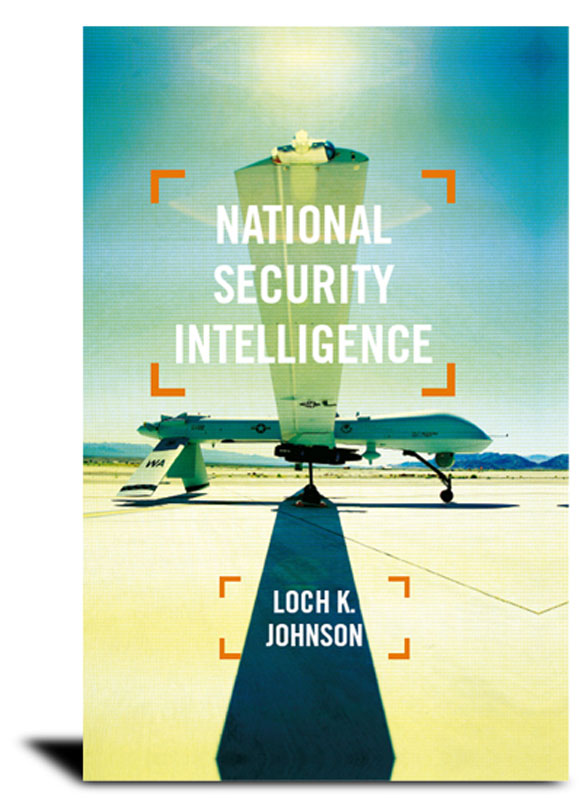 Johnson examines the three major intelligence ­missions: the collection-and-analysis of information from around the world, covert action and counterintelligence.

He looks at the strengths and weaknesses of each approach and provides numerous examples from the Cold War and today about how the U.S. and other democracies attempt to protect themselves against terrorists and other threats.

National Security Intelligence also explores the question of intelligence accountability: how the U.S. and other democracies have developed internal safeguards within their governments to ensure that the secret agencies do not turn against their own people.