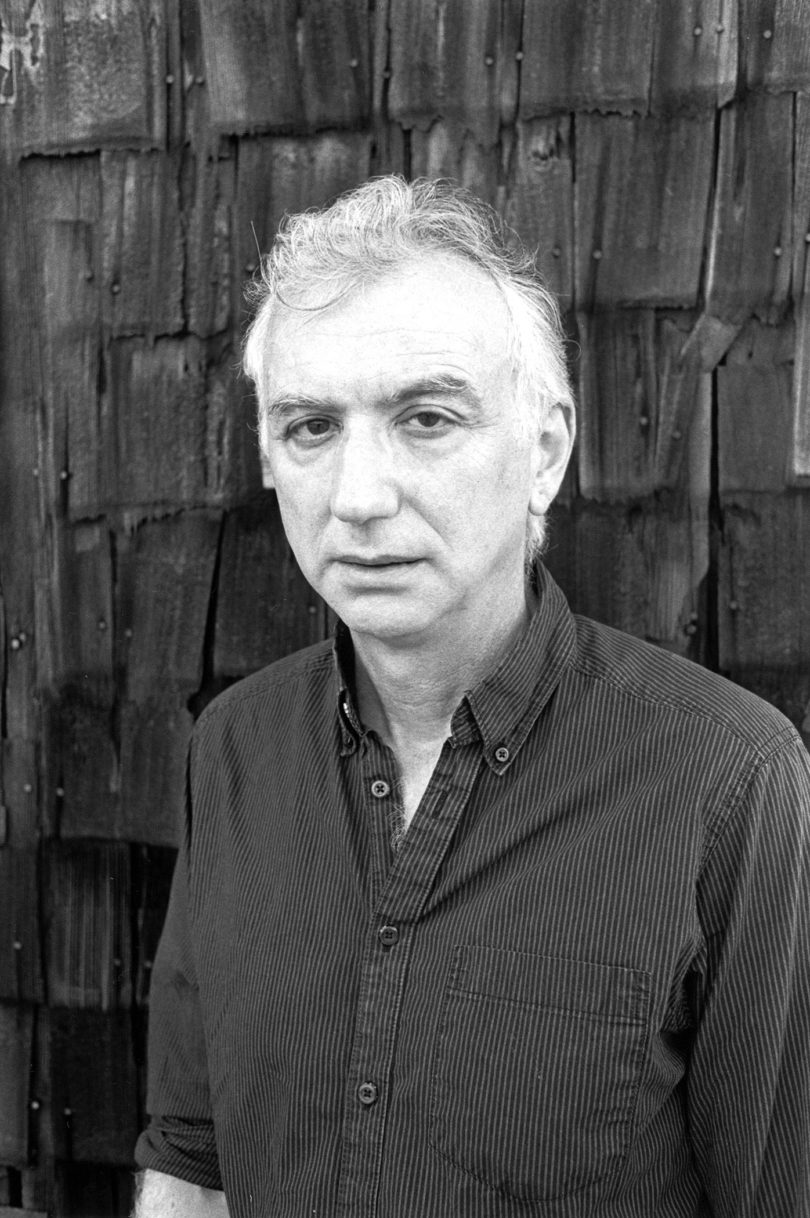 The Lamar Dodd School of Art currently is hosting Jed Perl, art critic for The New Republic. Part of the Visiting Artist and Scholar Lecture Series, Perl’s visit, which ends April 2, will include a public lecture April 1 at 5:30 p.m. in Room S151 of the art school. The lecture is open free to the public.

A former contributing editor at Vogue, Perl has written on contemporary art for a variety of publications including Harper’s, The Atlantic, Salmagundi, The Yale Review and The New York Times Book Review. He is the author of New Art City: Manhattan at Mid-Century, which was a 2005 New York Times Notable Book, and Antoine’s Alphabet: Watteau and His World. Perl currently is working on the first full-length biography of the sculptor Alexander Calder.
He is the recipient of awards from the Guggenheim Foundation, the American Academy in Rome and the Leon Levy Biography Center at the City University of New York.

Perl takes on a variety of cultural malefactors in his books and essays, from critiques of the annual art fairs around the world, to the demise of the Detroit Institute of Arts to the developing synonymous relationship between “art market” and “art world.”

“(A)nybody who begins to speak about the importance of high culture in a democratic society or who wants to make some critical distinctions between high culture and popular culture, is likely to be met by skeptical looks, as if there were something unacceptable about even the possibility of such a discussion,” Perl writes in the introduction to Magicians and Charlatans: Essays on Art and Culture.

Perl has appeared on Charlie Rose, the McNeil Lehrer News Hour and CNN. He is a visiting professor of liberal studies at the New School in New York City.