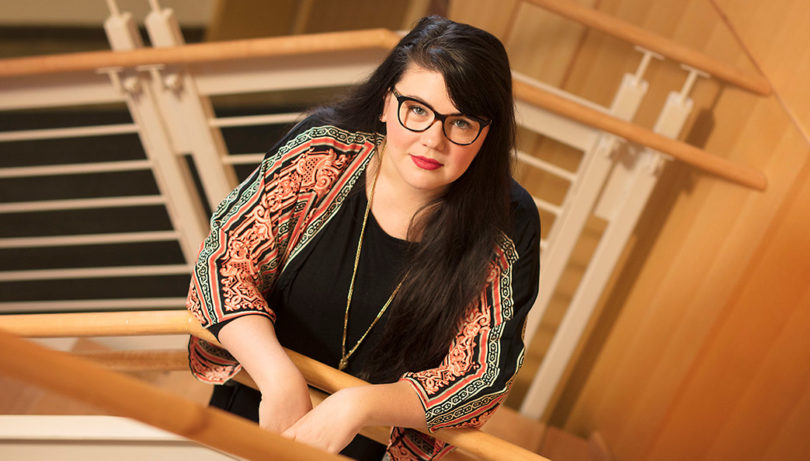 The U.S. Census Bureau is on a mission to reach every person in the country. Yes, that means you, too.

As a faculty member in the University of Georgia’s College of Public Health and the main researcher for the Athens Wellbeing Project, Grace Bagwell Adams understands the importance of local representation. That’s why six months ago, she joined the Census Complete Count Committee to encourage community members to respond to the census. 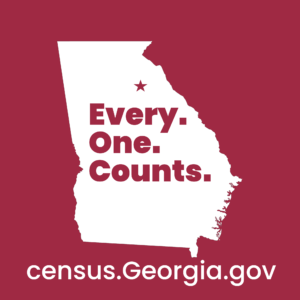 “It is tremendously important for individuals to be counted accurately,” said Bagwell Adams, who shared key insights about the census.

1. Your information is safe.

The census form will ask for the number of people in your household, their ages, names, genders and ethnicities. There is no citizenship question on the census.

“Your personal information (name, address, gender, etc.) is confidential and cannot be disclosed to any state or federal agency, including immigration or law enforcement,” said Bagwell Adams.

2. College students who are/were living on campus in April should respond to the census with their college town.

“The students represent a significant population of Athens,” said Bagwell Adams. “I think a lot of students think if they’re still claimed by their parents on things like income taxes or health insurance that their parents answer the census on their behalf. That is not at all the way the census is conducted. Students should respond for themselves.”

3. The census informs political representation and distribution of federal funding.

Census data drives the allotment of congressional seats in the U.S. House of Representatives. “If your population grows relative to other states, then you get more seats,” said Bagwell Adams. “That means that when we have an accurate count and if our population has increased—which has been the trajectory for Georgia—we get more representation in Congress. Our state has a more robust voice.”

The census also affects the allocation of federal resources, which impacts local communities. Programs such as the Supplemental Nutrition Assistance Program (SNAP), Special Supplemental Nutrition Program for Women, Infants, and Children (WIC), Medicaid, and welfare cash assistance programs are all federally funded. “The amount of benefits that our state receives for those programs are, in part, a function of our census count,” said Bagwell Adams.

On average, for every person in a community who does not respond to the census, that community loses $1,700 in federal program funding per person per year until the next census.

“Athens has received a little bit more attention from the Census Bureau because we are designated as a hard to count area,” said Bagwell Adams. In Athens, groups that are most likely to be undercounted include individuals in Latinx families and individuals who are less than 5 years of age.

“That’s profoundly important,” she said, “because if we don’t get an accurate count, minorities and young children, who are more likely to fall into vulnerable groups, are not represented. And when they are not represented, our community loses critical funding to support these families.”

5. Responding to the census is easy.

This is the first year where respondents have the option to fill out their census form online. You can also respond via the paper form you receive in your mailbox, or you can call and respond over the phone:

Additional languages can be accessed via phone or online.