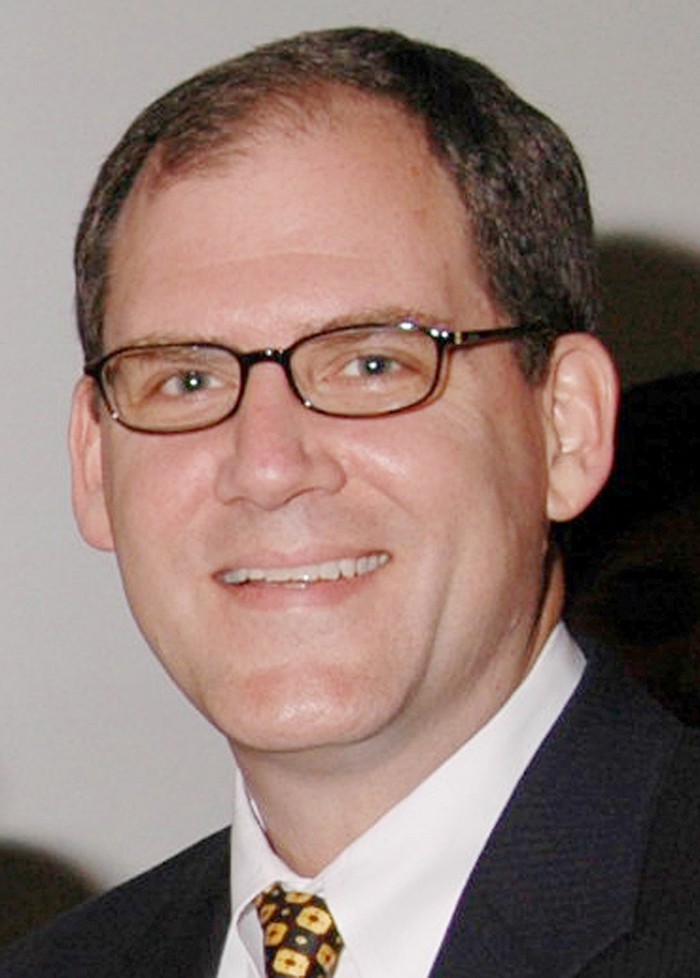 Athens, Ga. – Why do girls get better grades in elementary school than boys-even when they perform worse on standardized tests?

New research from the University of Georgia and Columbia University published in the current issue of Journal of Human Resources suggests that it’s because of their classroom behavior, which may lead teachers to assign girls higher grades than their male counterparts.

“The skill that matters the most in regards to how teachers graded their students is what we refer to as ‘approaches toward learning,'” said Christopher Cornwell, head of economics in the UGA Terry College of Business and one of the study’s authors. “You can think of ‘approaches to learning’ as a rough measure of what a child’s attitude toward school is: It includes six items that rate the child’s attentiveness, task persistence, eagerness to learn, learning independence, flexibility and organization. I think that anybody who’s a parent of boys and girls can tell you that girls are more of all of that.”

The study, co-authored by Cornwell and David Mustard at UGA and Jessica Van Parys at Columbia, analyzed data on more than 5,800 students from kindergarten through fifth grade. It examined students’ performance on standardized tests in three categories¬¬-reading, math and science-linking test scores to teachers’ assessments of their students’ progress, both academically and more broadly.

The data show, for the first time, that gender disparities in teacher grades start early and uniformly favor girls. In every subject area, boys are represented in grade distributions below where their test scores would predict.

The authors attribute this misalignment to what they called non-cognitive skills, or “how well each child was engaged in the classroom, how often the child externalized or internalized problems, how often the child lost control and how well the child developed interpersonal skills.” They even report evidence of a grade bonus for boys with test scores and behavior like their girl counterparts.

This difference can have long-reaching effects, Cornwell said.

“The trajectory at which kids move through school is often influenced by a teacher’s assessment of their performance, their grades. This affects their ability to enter into advanced classes and other kinds of academic opportunities, even post-secondary opportunities,” he said. “It’s also typically the grades you earn in school that are weighted the most heavily in college admissions. So if grade disparities emerge this early on, it’s not surprising that by the time these children are ready to go to college, girls will be better positioned.”

Research about gender differences in the classroom and beyond has grabbed headlines recently. Titles like Hannah Rosin’s “The End of Men and the Rise of Women” and Kay Hymowitz’s “Manning Up” have spent months on best-seller lists and inspired countless discussions in the media.

“We seem to have gotten to a point in the popular consciousness where people are recognizing the story in these data: Men are falling behind relative to women. Economists have looked at this from a number of different angles, but it’s in educational assessments that you make your mark for the labor market,” Cornwell said. “Men’s rate of college going has slowed in recent years whereas women’s has not, but if you roll the story back far enough, to the 60s and 70s, women were going to college in much fewer numbers. It’s at a point now where you’ve got women earning upward of 60 percent of the bachelors’ degrees awarded every year.”

But despite changing college demographics, the new data may not be reflecting anything fundamentally new.

“My argument is that this has always been true about boys and girls. Girls didn’t all of a sudden become more engaged and boys didn’t suddenly become more rambunctious,” Cornwell said. “Their attitudes toward learning were always this way. But it didn’t show up in educational attainment like it does today because of all the factors that previously discouraged women’s participation in the labor force, such as a lack of access to reliable birth control.”

What remains unclear, however, is how to combat this discrepancy.

“The most common question we’ve gotten is whether or not the gender of the teacher matters in regards to grading students,” Cornwell said. “But that’s a question we can’t answer because there’s just not enough data available. As you can probably guess, the great majority of elementary school teachers are women.”