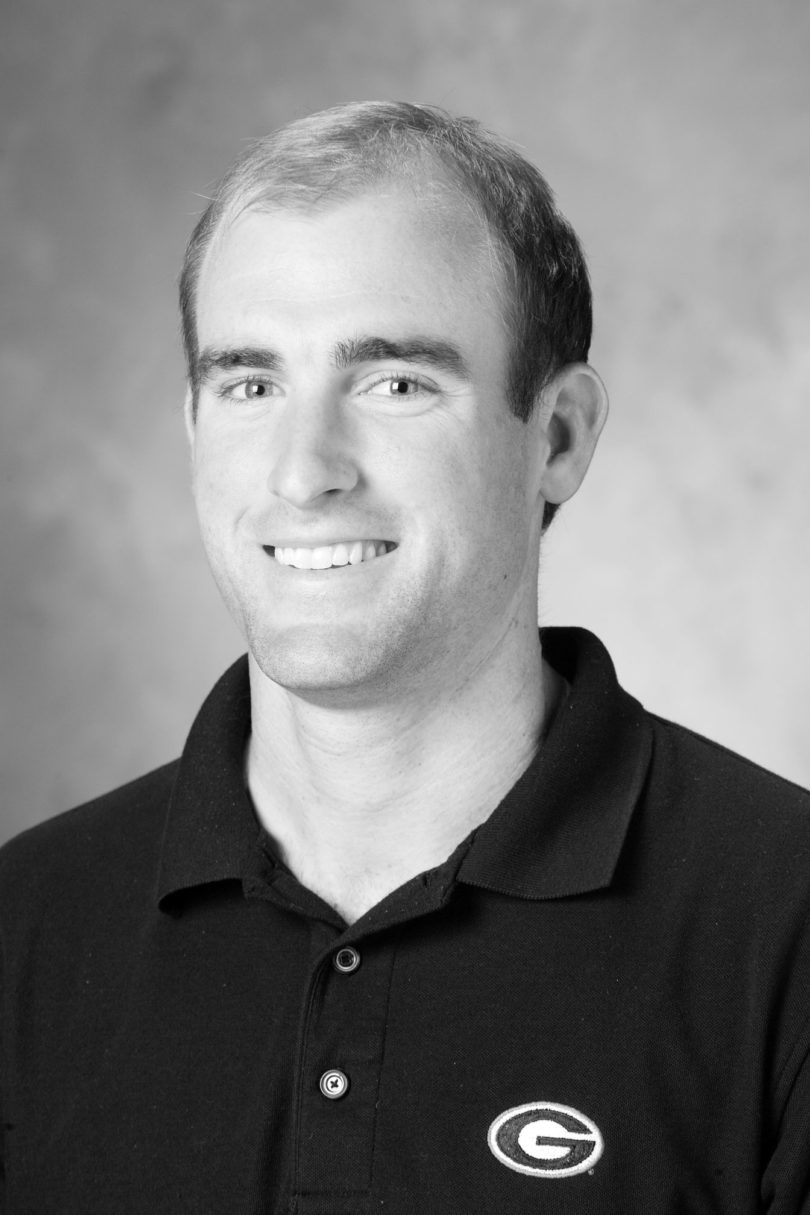 The announcement came during a ceremony on the UGA campus in conjunction with the men’s and women’s NCAA team championships held in Athens in May.

In his five seasons in Athens, Glenn has compiled an overall record of 135-16 (.894), including a 21-8 mark in 2010 while helping the team to its fourth Final Four appearance in the last five seasons.

The Athens native was promoted to associate head coach in July 2008 after serving as an assistant since 2005 and following a playing career from 1999-2003. He helped lead the men’s tennis team to back-to-back national championships in 2007 and 2008, after winning two as a player in 1999 and 2001.