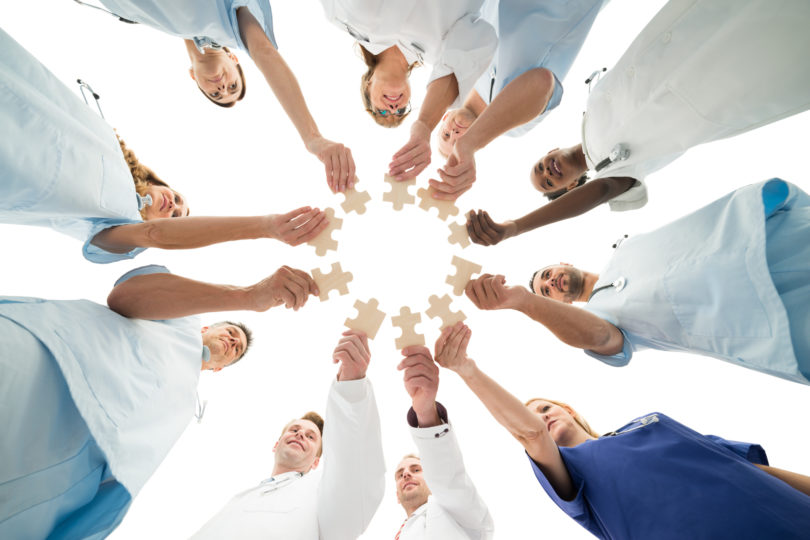 Public health is science with a moral compass, said Dr. William Foege to the crowd attending his keynote address at the seventh annual State of the Public’s Health conference in Athens on Oct. 18.

The conference, organized by the Office for Outreach and Engagement at the University of Georgia College of Public Health, brought together a diverse group of people who are working to improve the health of Georgia’s communities. 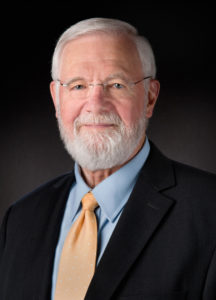 A renowned epidemiologist and global health leader, Foege knows how science can improve lives, but, he told an audience of public health professionals, policymakers and UGA students and faculty, “there is something better, science in the service of mankind.”

The role of service was at the heart of Foege’s talk and his career. As director of the Centers for Disease Control and Prevention in the late 1970s and early 1980s, Foege is credited with developing the global strategy to eradicate smallpox. In 1984, he was among the health leaders who founded the Task Force for Global Health to improve childhood immunization in developing countries.

Foege later served as an executive director of The Carter Center, known for its work in eradicating guinea worm, and he was an early consultant to the Bill and Melinda Gates Foundation where he is now a Senior Fellow.

His talk, sprinkled with personal anecdotes, observations and truisms, reflected on the purpose of public health.

During his presentation, Foege offered 10 lessons for people who do the vital work of public health: avoid certainty, find mentors, continue to learn, think long term, and improve on history, to share a few.

Foege emphasized that public health successes often go unnoticed. “No one will thank you for the disease they didn’t get,” he said.

And it’s not easy work, he admitted. Unlike health care delivery, public health gets the short end of the stick when it comes to funding and resources. But, it can also be collaborative and innovative.

You won’t make much money, he said, and you won’t be thanked, but you can find satisfaction in working for the good of others.