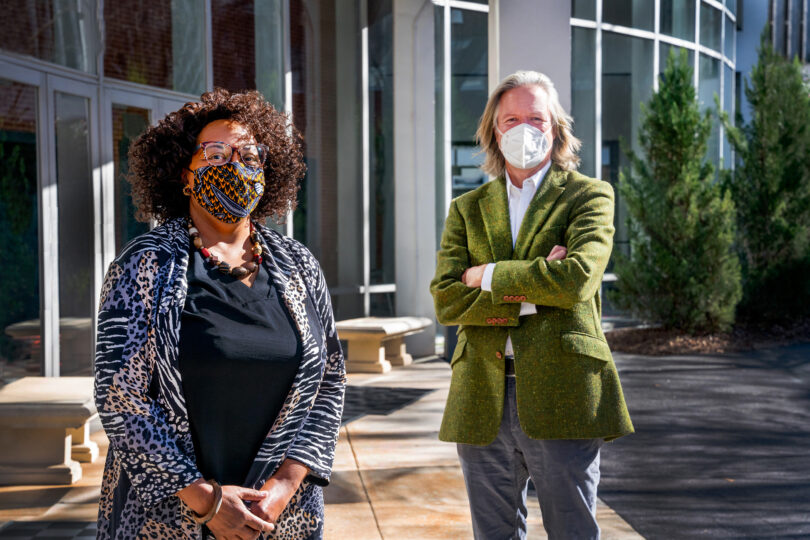 The University of Georgia’s Willson Center for Humanities and Arts has received a $1 million grant from The Andrew W. Mellon Foundation to partner with Penn Center, one of the nation’s most important institutions of African American culture. The partnership will support education and sharing among communities in the Sea Islands region of the Southeastern United States and students from UGA and its partner institutions.

Located on St. Helena Island, one of the South Carolina Sea Islands, Penn Center is a nonprofit organization committed to African American education, community development and social justice. It also serves as a gathering place for meetings, educational institutions and planning activities within the Sea Island Gullah Geechee communities. 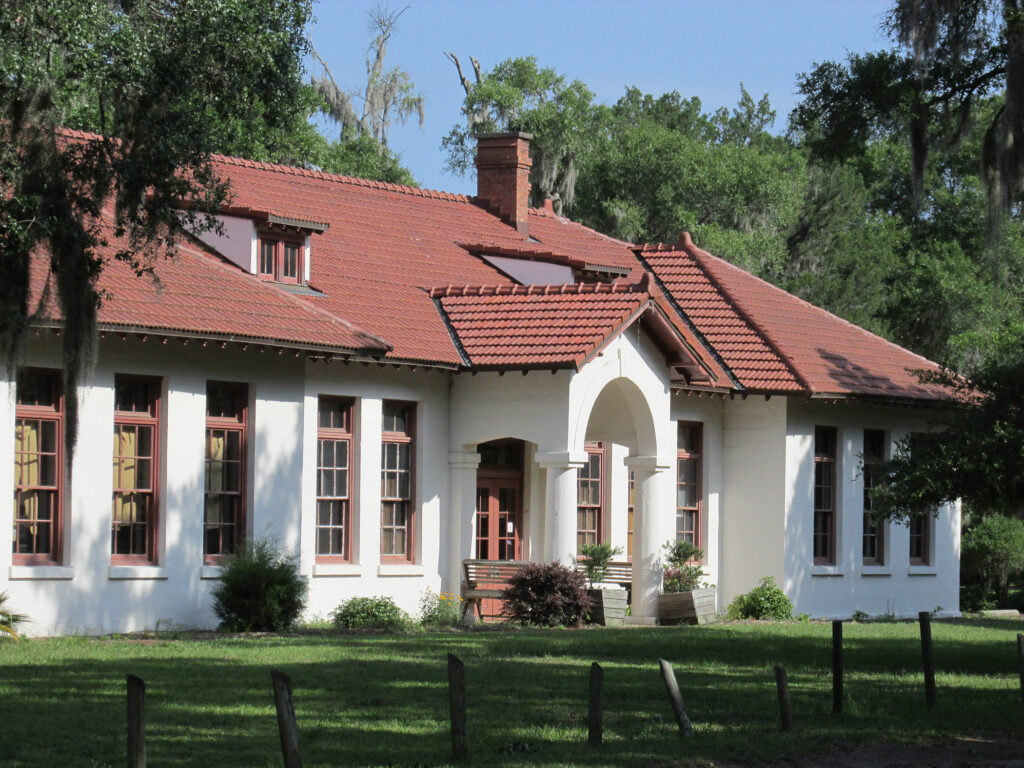 Barbara McCaskill, professor of English and associate academic director of the Willson Center, and Nicholas Allen, who holds an endowed chair in humanities and directs the Willson Center, will lead the project, “Culture and Community at the Penn Center National Historic Landmark District.” Its range of programs will include community-based artist residencies, in-place studies for students at UGA and partner institutions, and a series of public conversations.

“This significant new grant will allow our students to engage with and learn from communities along the Southeastern coast,” said UGA President Jere W. Morehead. “The Willson Center is recognized nationally as a hub of excellence in the humanities and arts, and I look forward to watching the growth of this collaboration with Penn Center and the communities it serves.”

Penn Center sits on the historic campus of Penn School, founded in 1862 to provide education to formerly enslaved West Africans. Following the school’s closure in 1948, the site served as a sanctuary for civil rights organizers in the 1960s, including Dr. Martin Luther King Jr. and other members of the Southern Christian Leadership Conference.

“Penn Center’s history encompasses every stage of the African American freedom struggle, from slavery, the Reconstruction and segregation to the present civil rights moment,” said McCaskill, who also serves as director of the Civil Rights Digital Library, as a member of the Penn Center board of trustees and an advisory board member of Penn’s multidisciplinary journal, Watch Night. “This new partnership will allow UGA’s humanities and arts students to interact creatively throughout the year with this coastal region’s historic and storied Black communities. Research projects will engage students and communities in conversations about climate change, cultural preservation, and social justice and equity issues in education, law, employment and housing.” 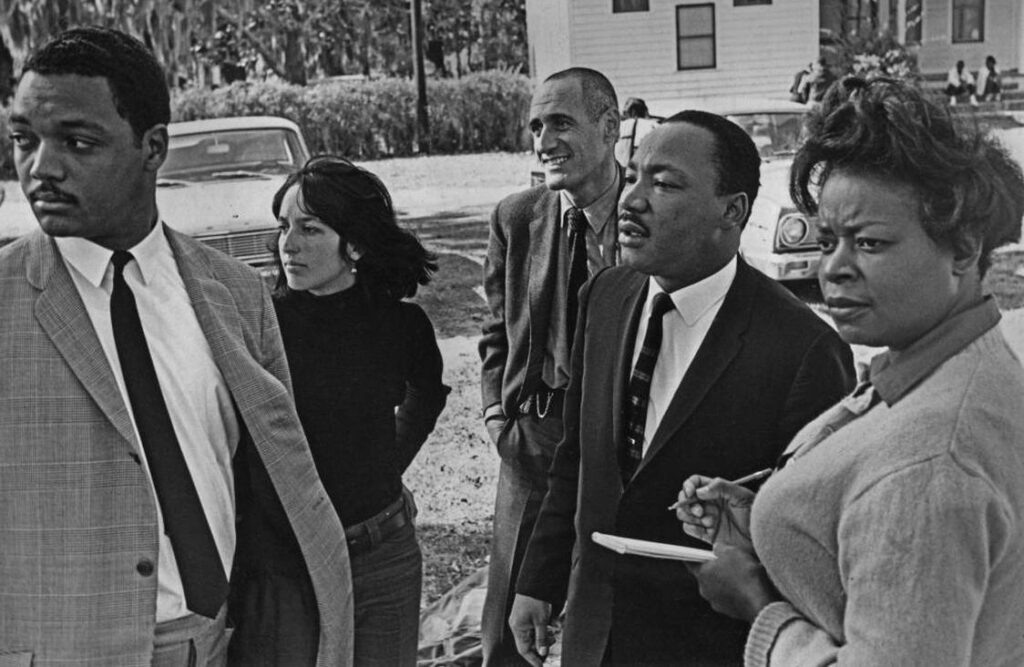 Marion Burns, Penn Center’s board chair and interim executive director, sees great potential in the partnership. “The project promotes two-way interactions between communities in the Gullah Geechee Cultural Heritage Corridor and academic institutions,” he said. “This is an opportunity for a new kind of approach for the arts and humanities that emphasizes community along with history, culture and heritage.”

The Mellon Foundation grant is the third in recent years for the Willson Center. A 2018 grant expanded the Willson Center’s Global Georgia Initiative to support humanities and arts research projects, and another in 2019 piloted a regional consortium of state flagship universities and public partners for the study of environmental humanities in coastal contexts.

“This opportunity to seed new learning experiences allows the Willson Center to grow the branches of inspiration and innovation that connect students across the region,” Allen said. “The continuing support of The Andrew W. Mellon Foundation, as well as that of the UGA Office of Research, helps us expand the meaning of inclusive and visionary programming, and to root our efforts in community alliance.”

Grant-funded activities, which will run through June 2025, will begin in early 2021 with calls for proposals for artists in residence, research residencies and place-based study classes.

“This partnership between Penn Center and the Willson Center will affirm UGA’s role as an innovative leader among public universities in place-based learning,” McCaskill said. “It builds upon and highlights the strengths of humanities and arts students as communicators, collaborators and engaged citizens of the state and region.”