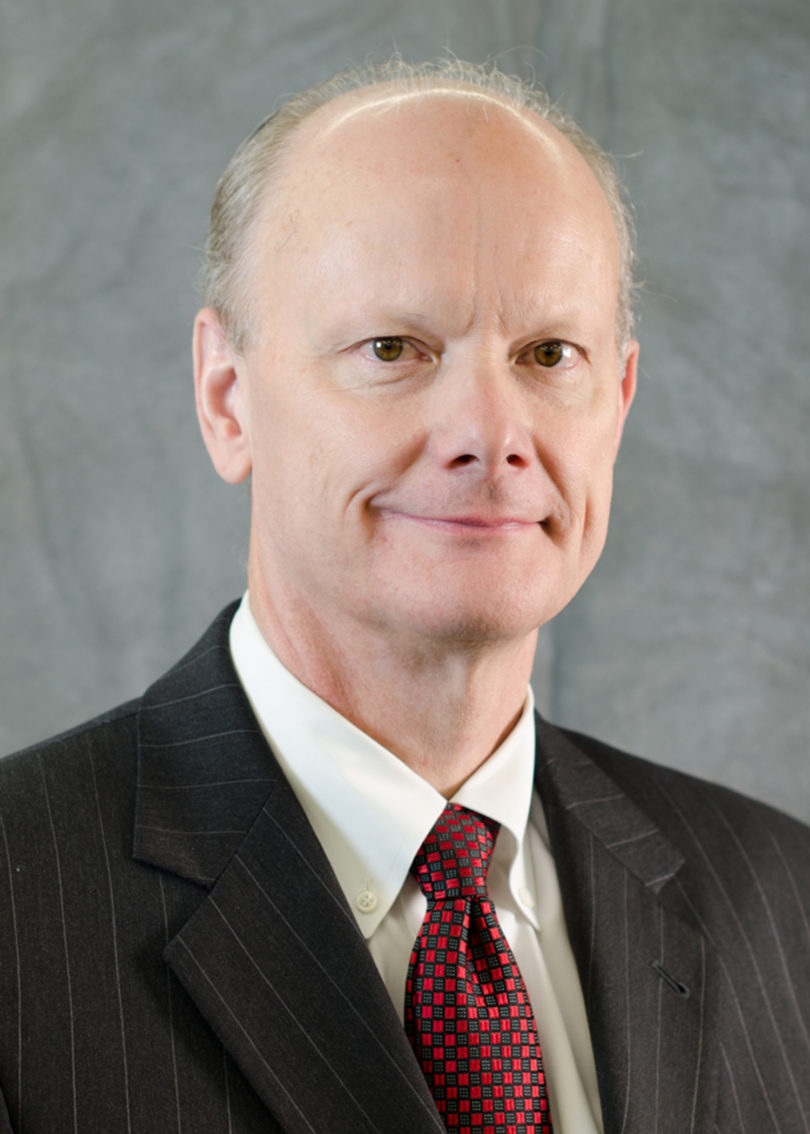 Wrigley has served as executive vice chancellor of administration for the USG since June 2011. He will assume the role of chancellor Jan. 1 after Huckaby retires as previously announced.

“With our leadership transition plans well underway, the board has named Steve Wrigley chancellor of the University System of Georgia effective when we start the new year,” said Chairman Kessel Stelling Jr. “As we began the transition, it became clear Steve is ready to lead the university system and has the full confidence of the board. Having a strong bench of talent with Steve already in place in the university system has made all the difference in helping this leadership transition be as smooth and seamless as possible.”

“I am grateful for the opportunity to serve as chancellor of theUniversity System of Georgia,” said Wrigley. “The faculty and staff bring our campuses to life every day to better serve our students and the state of Georgia, and I look forward to working with them to build on our momentum.”

Wrigley formerly served as senior vice president for external affairs, as well as vice president for government relations for UGA. He also served as director of the university’s Carl Vinson Institute of Government, a public service and outreach unit. Prior to his work in the university system, Wrigley worked in state government in Georgia, including five years as chief of staff to former Gov. Zell Miller.

During his career, Wrigley has worked on a number of key issues including the creation of the state lottery and the HOPE Scholarship, along with campus consolidations within the USG.

Wrigley earned his undergraduate degree from Georgia State University and his doctorate in history from Northwestern University in Evanston, Illinois. He and his wife, Lynne, have two children and reside in Atlanta and Oconee County.