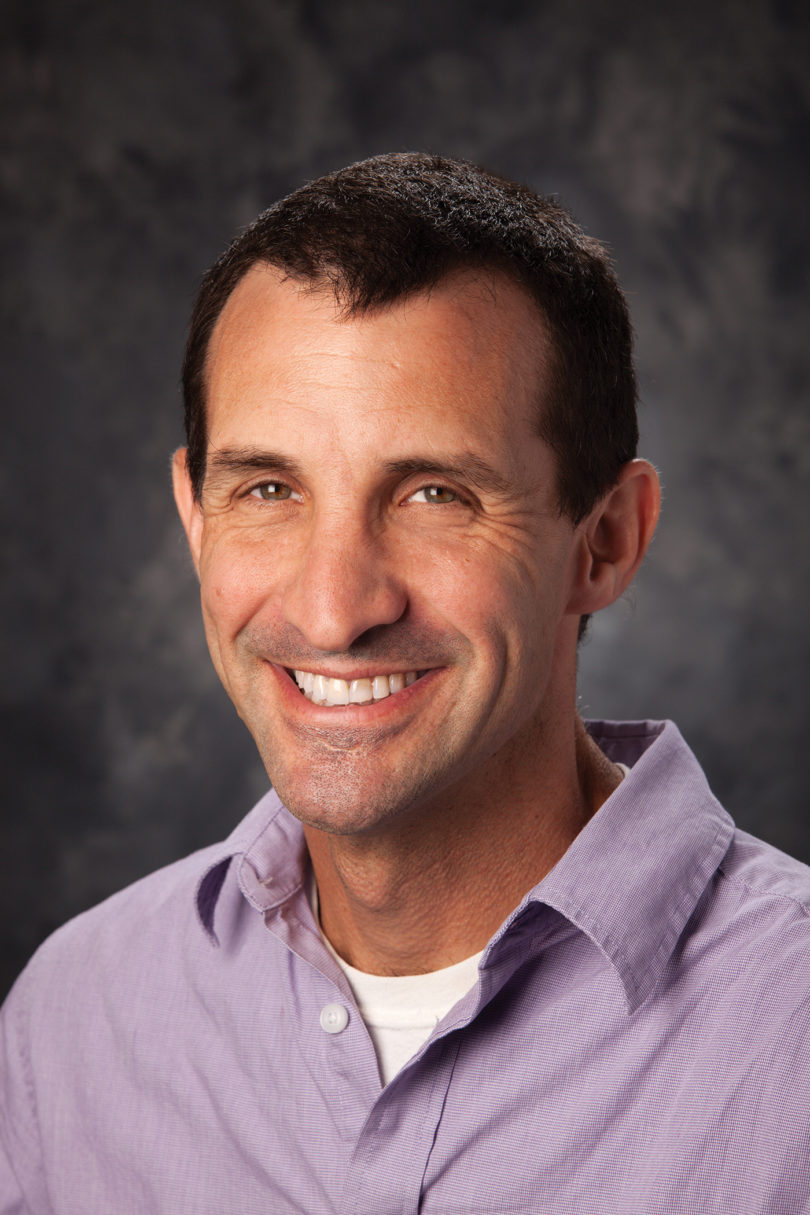 Athens, Ga. – WUGA-FM, the public radio station operated by the University of Georgia, has won two GABBY awards for excellence in the annual statewide Georgia Association of Broadcasters competition.

“The Sound of Athens,” a one-hour music series, won the award for long-form radio production. The show is produced through a partnership with the music business certificate program in the Terry College of Business and WUGA. David Barbe, director of the certificate program, serves as producer/host of the series, and Chris Shupe, program director for WUGA, assists in production. UGA students record, produce and edit live music performances by national and regional artists for the show.

“High Shoals Drifter,” a weekly series of audio essays, received a Merit Award in the radio short form competition. The show is written and produced by Eddie dePeterse and is narrated by Doug Hatch. This is the second consecutive year that “High Shoals Drifter” has received an award.

WUGA-FM, an NPR affiliate, is operated by the University of Georgia through a partnership with Georgia Public Broadcasting and can be heard on 91.7 and 97.9 FM