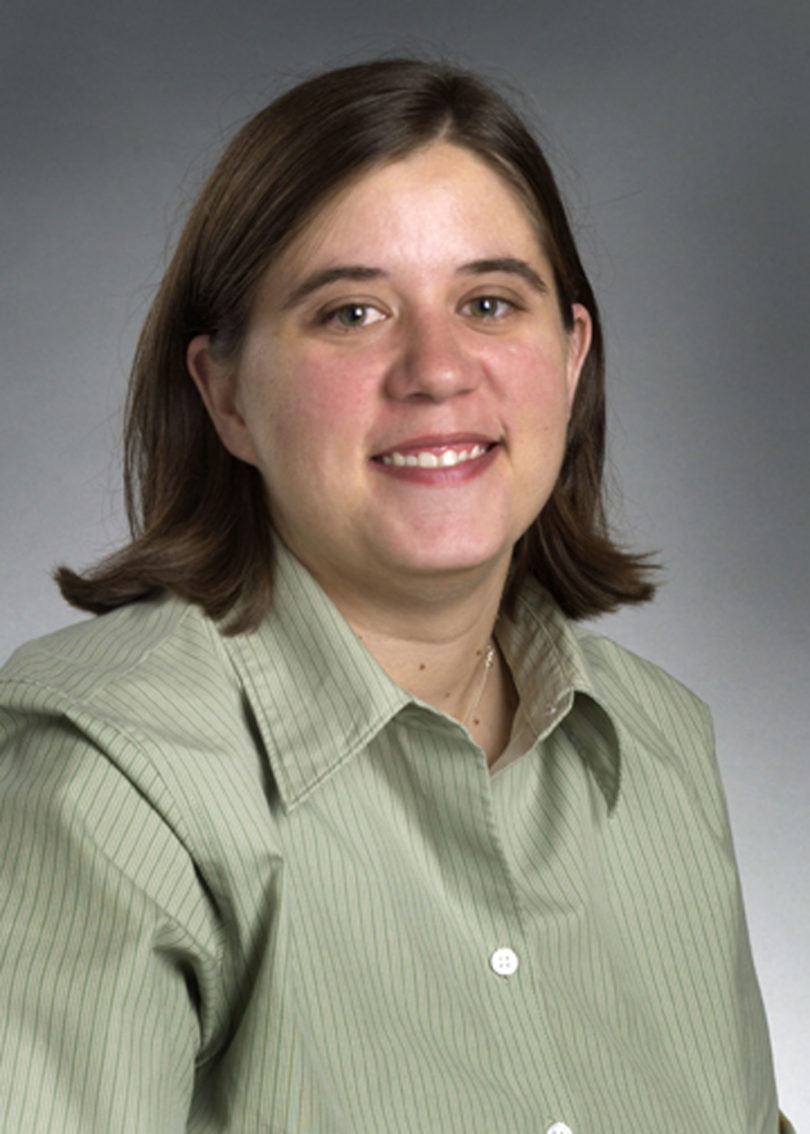 Athens, Ga. – Ele Ellis has been named the new program director at WUGA, the University of Georgia public radio station. She will begin work Aug. 20.

Originally from Nashville, Tenn., Ellis worked as associate general manager/director of programming at Boise State Radio in Idaho and as program director at WNCW Radio in North Carolina. Along with programming, Ellis has public radio experience in traffic/operations, marketing, local program production and fundraising.

Ellis will replace Robb Holmes, who recently retired after serving as music director and later as program director since the station began broadcasting 25 years ago. Holmes will continue to work part-time at the station as producer-host of the popular “It’s Friday” show. In addition, he will provide transitional support to Ellis as she assumes her new position.

Jimmy Sanders, director of TV and Radio at UGA said, “Ele brings a great deal of energy, expertise and enthusiasm for community-oriented, local public radio. I believe she will play a major role in building on the past success of WUGA with a forward focus on innovation, quality and creativity. Ele follows in the footsteps of Robb Holmes, who served WUGA radio and this community for many years with an exemplary dedication to building a vibrant local public radio station.”