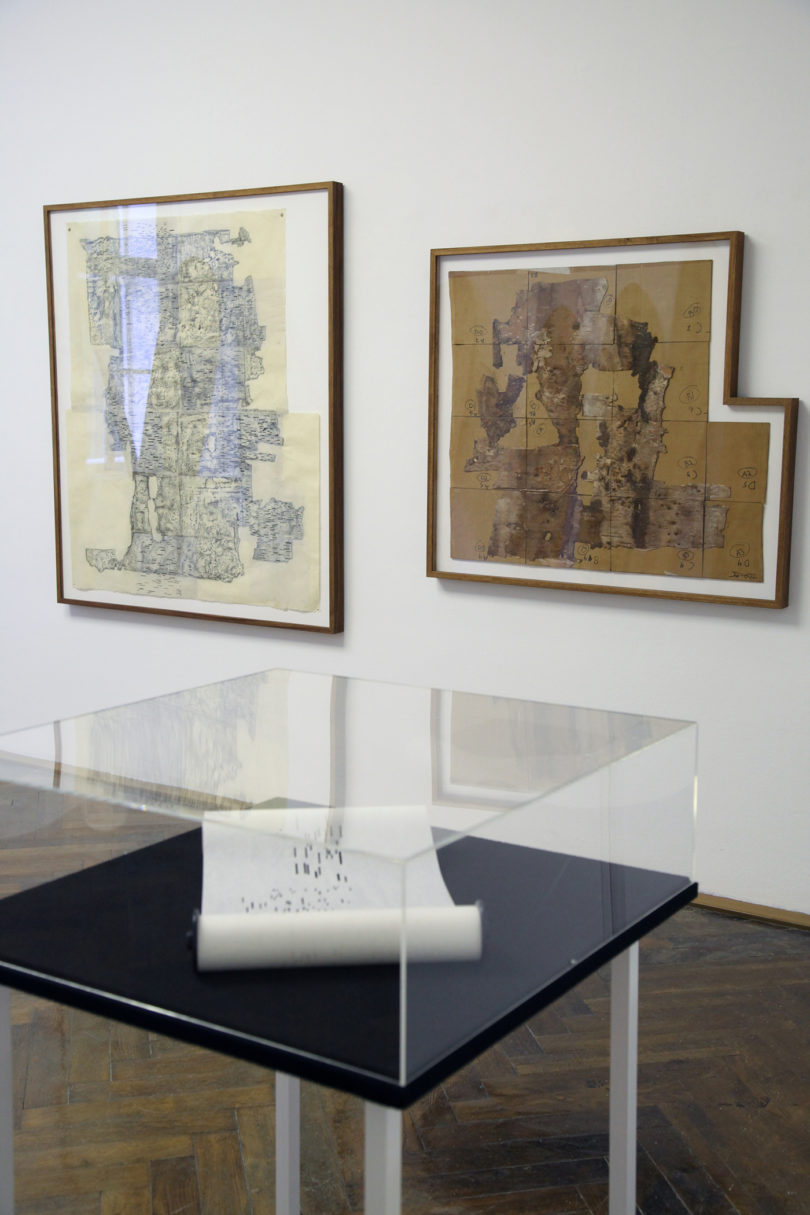 Carol Armstrong, a professor of the history of art at Yale University, will present a lecture at the Lamar Dodd School of Art Jan. 29 at 5:30 p.m. in Room S151 of the art school. Part of the Visiting Artist/Scholar Lecture Series, the lecture is open free to the public.

A faculty member at Yale since 2008, Armstrong teaches and writes about 19th-century French art, the history of photography, the history of art criticism, feminist art theory and female artists.

She has published books and essays on Edgar Degas, Edouard Manet and Paul Cézanne as well as 19th-century photographically illustrated books and female photographers from Anna Atkins to Diane Arbus.

In addition, she is also an active art critic who has written frequently for October and Artforum. She also is a practicing photographic artist and an occasional guest curator.

Her current projects include a book about Cézanne and his afterlives, titled Cézanne’s Gravity, which will be the focus of her UGA lecture.

In Cézanne’s Gravity, Armstrong compares two figures who have been held responsible for what came after them in their respective fields: Cézanne, often called the father of 20th-century art, and Albert Einstein. She will discuss the ways in which these two avatars of modernism thought about objects, space and time, and came to similar conclusions, though in different forms and from different perspectives. The one in paint and the other on the blackboard; the one in a material and intuitive fashion and the other by means of thought-experiments and mathematical reasoning.