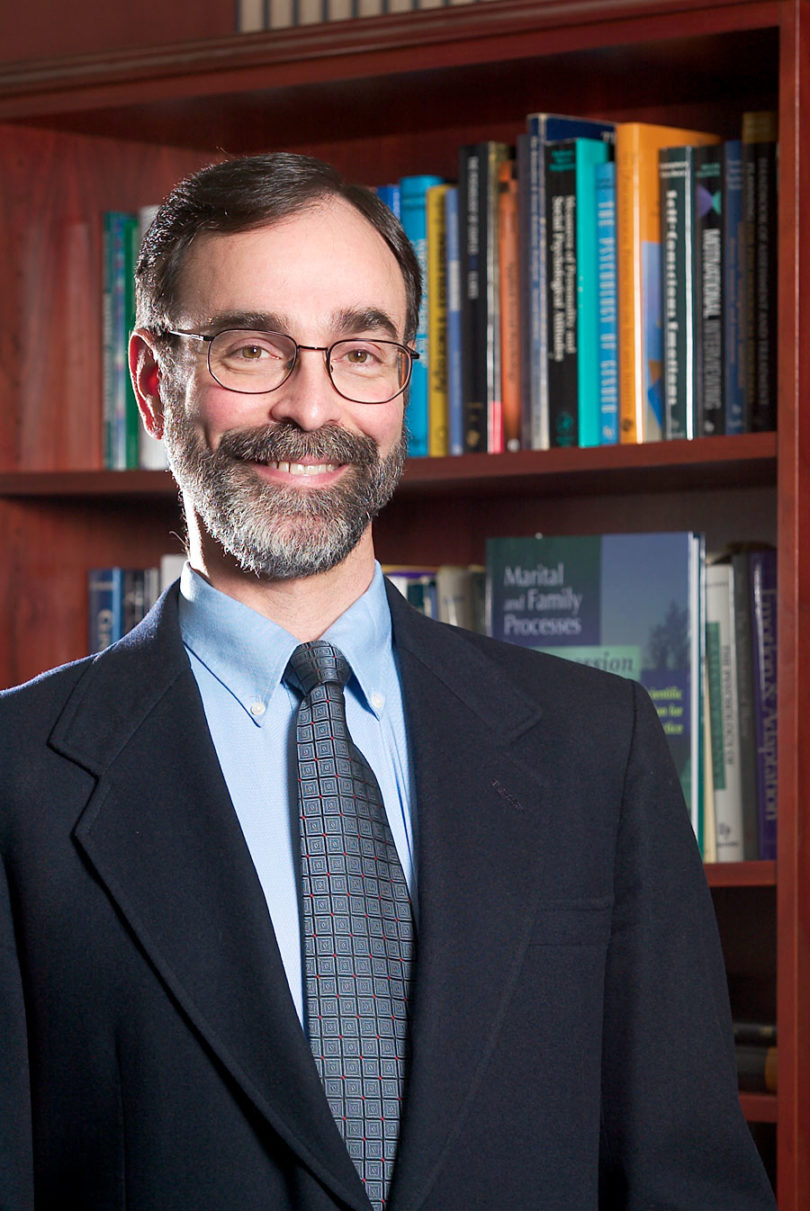 That’s the fundamental question of a $1.1 million, three-year study beginning this fall by UGA researchers.

“We are comparing three conditions to find an approach that is optimal for couples,” says Steven Beach, director of the UGA Institute for Behavioral Research and a psychology professor. “We’re confident that the information and listening skills developed in the marital area over the past 30 years are useful to couples when they use them.

“What we’re testing is the best way to help couples incorporate those skills into their relationships,” he also says. “Our hypothesis considers the possibility that prayer may make a significant difference and help couples develop and use relationship skills when they are in conflict.”

The study will involve 500 African-American couples between the ages of 21-45 who are either married or have set a specific date for getting married. The study will use PREP, the Prevention and Relationship Enhancement Program, which has been validated in numerous studies as an effective tool for helping couples improve their relationships. Couples will be divided into three groups. One group will work through the PREP program on their own; a second will meet in small groups with a trained leader who will lead them through the PREP program; and a third group will meet with a trained leader, but this group also will use a series of prayers that tie into skills they’re learning in the PREP program.

“Based on earlier research, it’s estimated that about 97 percent of the potential target population will be comfortable with prayer, which will be all that is required of them in terms of their religious beliefs,” Beach says. “Because of the area where the participants live, we estimate that almost all of the participants will come from a Protestant Christian background, but this program is one that could be easily adapted to a variety of denominations and religious traditions.”

Beach and his colleagues will investigate whether couples who regularly pray for each other will find their relationships strengthened in a way that doesn’t occur for those not using prayer. “Research shows that most couples want their marriage to be successful,” he says. “The key is finding ways to better empower them to attain that goal.”