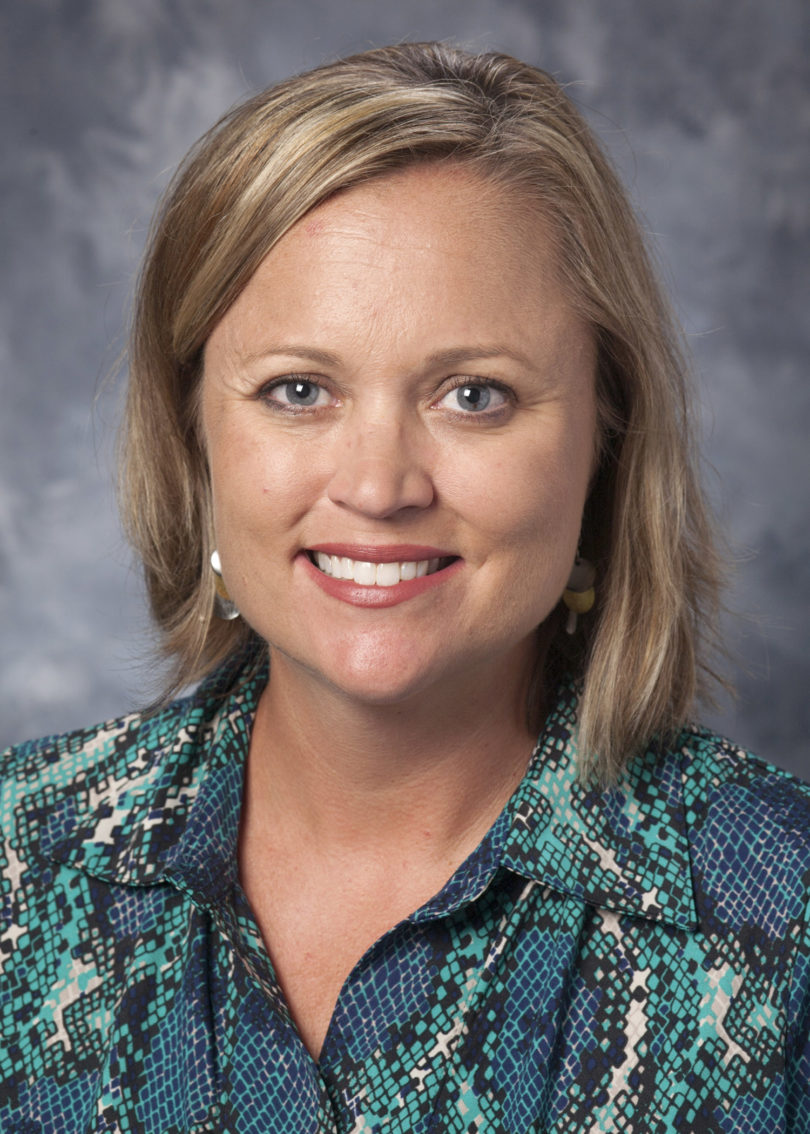 A team of researchers in the UGA College of Education is creating the next generation of science curriculum, using touch screens, digital animation and storyboards, thanks to a grant from the National Institutes of Health.

The five-year, $1.2 million grant called SYSTEMS (Stimulating Young Scientists to Engage, Motivate and Synthesize) is funding the development of new software that applies research-based digital teaching methods to a virtual reality game. The software, developed for third-graders, lets them play the role of veterinarians to diagnose the ailments of Cookies the cat and its sibling, Cream.

Over the course of several weeks, students follow the progress of Cookies and Cream while also learning about Type 2 diabetes and how it affects all systems of the body. The first version of the game made its debut at the Georgia Science Teachers Association conference held Feb. 5-7 in Macon.

The ultimate goal, said Georgia Hodges, principal investigator of the grant, is to create an interactive game to engage children in science. Along the way, they learn about their own health and the consequences of unhealthy choices.

“Our team is leveraging the best technology to create a learning environment where children are challenged to think critically, by applying the scientific method to help save a very lovable cat named Cookies,” said Hodges, an assistant research scientist in the mathematics and science education department. “The big idea is that we can challenge students to apply mathematical thinking and use the scientific method through use of an interactive, engaging platform.”

Cookies and Cream also help illustrate the effect of Type 2 diabetes and other obesity-related illnesses, Hodges said, and children learn the science behind these health issues.

“We believe that kids are smart and capable of learning conceptually rich science,” she said. “We hypothesize that children will make different health choices when equipped with this knowledge. With this project, we’re giving kids a really fun way to learn about Type 2 diabetes.”

The animals are a key part of this process. Hodges and her team built the program around cats with help from small animal veterinarian and UGA professor Cynthia Ward, who also has a passion for curing Type 2 diabetes.

Dave Nix and Alex Turbyfield, digital artists at the UGA-based educational software company Cogent Education, created the cats and their virtual world. Turbyfield, a recent UGA graduate, has created animated content for the Ultra Music Festival in Miami, theater productions and advertising. Nix recently relocated to Athens from Los Angeles after 18 years in the movie industry, most recently working for DreamWorks SKG. He worked on the animation of feature films such as Shrek and Madagascar.

While the cats’ big eyes may recall the Puss in Boots character from Shrek, the artists are careful to stay true to the science and actual movements of the cats. For example, in one lesson the cats jump; their movement is based on cats jumping in Ward’s office at the UGA College of Veterinary Medicine.

Great science curriculum has a story that engages children, Hodges said, and is written from the perspective of scientists. To be sure the content is appropriate for the grade level, more than 1,800 students and 27 third-grade teachers will test it and offer feedback over the next five years.

This research-based approach is key, Hodges said, because many “educational” games for children are too heavy on entertainment, while many others have great content delivered in a way that’s not much different than a two-dimensional textbook.

But having Hollywood-caliber artists on the project adds another level of expertise. For example, even something as simple as a camera angle can change the content.

“You go into a movie to be entertained. You use our product to be educated. The education has to be the star of the show,” Turbyfield said. “Because of that, you would handle certain animations differently. In the entertainment industry, you might have a very different camera angle that doesn’t offer a lot of educational information.”