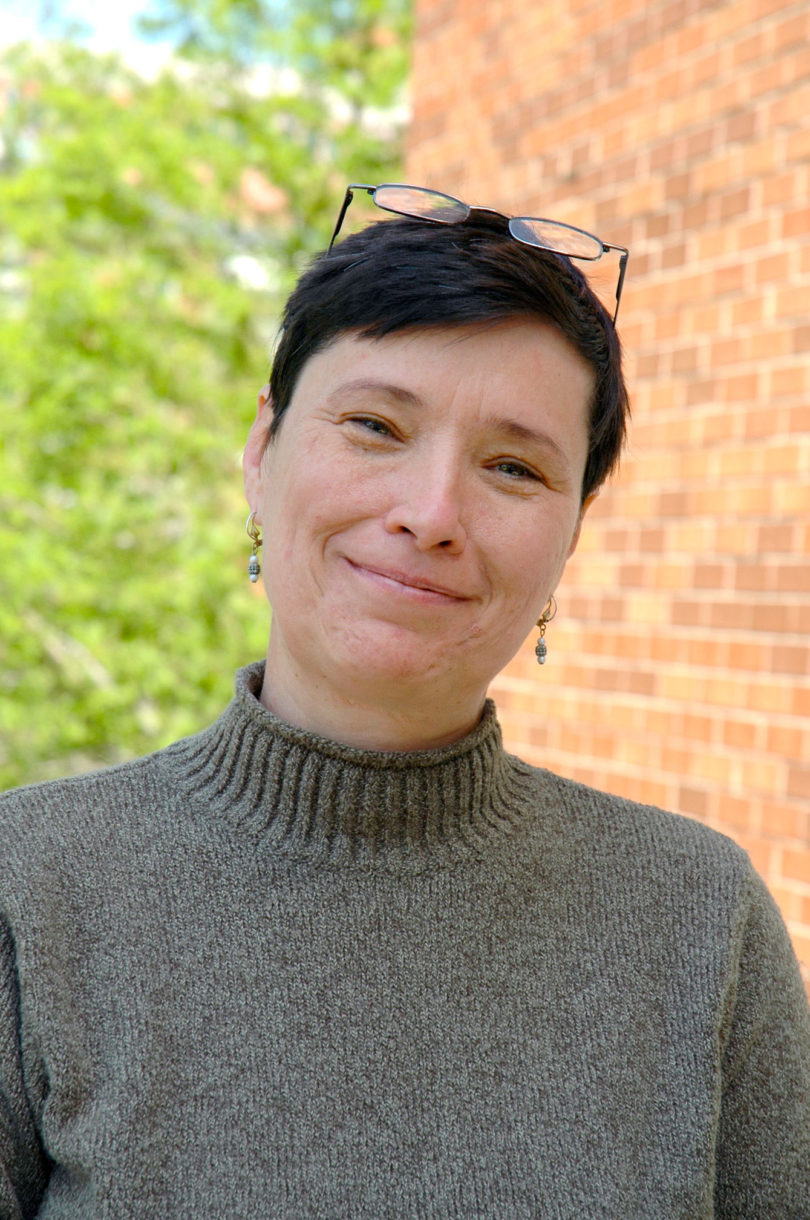 Five UGA faculty members have been named Fellows of the American Association for the Advancement of Science, an honor bestowed upon them by their peers for “scientifically or socially distinguished efforts to advance science or its applications.”

“The university is enormously pleased that these five distinguished faculty have been honored for their research accomplishments,” said David Lee, vice president for research. “Election into this elite group brings appropriate recognition for these faculty and added distinction to the University of Georgia.”

These five faculty members, all of whom are in the Franklin College of Arts and Sciences, are among 702 new AAAS Fellows who will be presented with an official certificate and a gold and blue (representing science and engineering, respectively) rosette pin on Feb. 16 at the AAAS Fellows Forum during the 2013 AAAS annual meeting in Boston, Mass.

“Election as Fellows of the AAAS places these faculty in an elite corps of internationally recognized scientists, and we should all take great pride in their successes,” said Franklin College Dean Alan T. Dorsey. “Not only have they excelled as researchers, but they are all inspiring teachers and scientific ambassadors.”

• Elizabeth Jean Reitz, professor of anthropology. She was recognized for pioneering research in the study of past diet and foodways, and for fundamental contributions to the development of zooarchaeology.

• Lisa Alayne Donovan, professor of plant biology. She was recognized for distinguished contributions to the emerging interdisciplinary field of ecological and evolutionary functional genomics, particularly the physiological mechanisms that underlie plant evolutionary adaptions.

• Nancy R. Manley, professor and associate head of genetics. She was recognized for distinguished contributions to research on mammalian organ development of thymus and parathyroid, and for distinguished service to teaching and the promotion of biological sciences.

• Allen J. Moore, professor and head of ­genetics. He was recognized for distinguished contributions to the field of evolution, particularly for theoretical and empirical studies of the importance of indirect genetic effects in social behavior.

• Sally Walker, professor of geology. She was recognized for outstanding contributions to paleobiology in research and teaching, particularly on the taphonomy of invertebrate and micro fossils, and for public understanding of science.

The tradition of AAAS Fellows began in 1874. Currently, members can be considered for the rank of fellow if nominated by the steering groups of the association’s 24 sections, by any three fellows who are current AAAS members (so long as two of the three sponsors are not affiliated with the nominee’s institution) or by the AAAS chief executive officer. Each steering group then reviews the nominations of individuals within its respective section and a final list is forwarded to the AAAS Council, which votes on the aggregate list.

The American Association for the Advancement of Science is the world’s largest general scientific society, and publisher of the journal Science as well as Science Translational Medicine and Science Signaling. AAAS was founded in 1848 and includes 261 affiliated societies and academies of science, serving 10 million individuals.