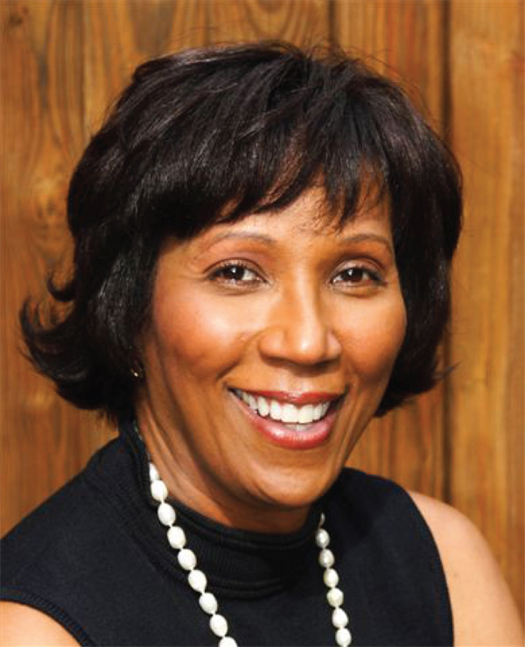 Leslie M. Turner, general counsel for Coca-Cola North America, will give this year’s Edith House Lecture. She presents “Winning or Winning With Integrity? A Lawyer’s Role in the Corporate World” on March 21 at 3:30 p.m. in the Larry Walker Room of Dean Rusk Hall. The event is free and open to the public.

Corporate lawyers must go beyond keeping businesses out of trouble and be true counselors, advising their clients on not only what they can do, but what they should do, Turner said.

During her presentation, Turner will explore the leadership attributes that enable lawyers to serve as counselors to their corporate business clients as well as discuss her experiences at Coca-Cola and the beverage giant’s business philosophy, “It’s not just about winning, but winning with integrity.”

Turner joined The Coca-Cola Co. in January 2006 as associate general counsel in the Bottling Investments Group and was later promoted to general counsel of Coca-Cola North America. Prior to joining the company, she was a partner in the Washington, D.C., office of Akin Gump, Strauss, Hauer and Feld.

Turner earned her master of laws in law and government from American University, her J.D. from Georgetown University and her bachelor’s degree from New York University. She also served as a judicial clerk to former Chief Judge William C. Pryor of the U.S. Court of Appeals for the District of Columbia.

The Edith House Lecture Series is hosted by the Women Law Students Association to honor of one of the first female graduates of Georgia Law. House, a native of Winder, was co-valedictorian of the law class of 1925, the first class to graduate women.