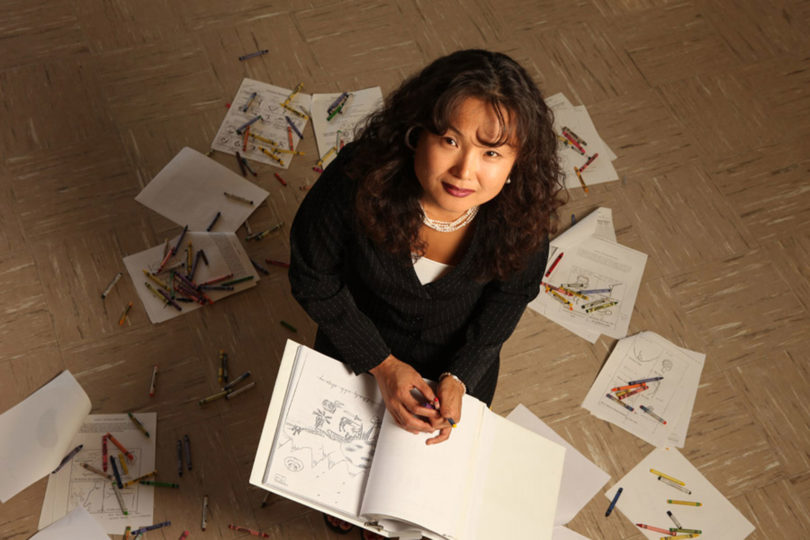 Athens, Ga. – University of Georgia alumna Kyung Hee Kim, who caused a nationwide stir last summer with her research suggesting a decline in creativity in America, will discuss her research and more when she delivers the 2012 E. Paul Torrance Lecture at UGA on April 18.

Kim, who received her doctorate in 2004, is now an associate professor of educational psychology at the College of William and Mary. Her research caught the nation’s attention when it was featured in a July 10, 2010, cover story in Newsweek magazine.

The story was part of the awakening of the country to something that much of the world has realized and acted upon-the importance of creativity to a nation’s well-being and economic growth.

Now Massachusetts, California and Oklahoma plan to use indexes to measure creativity in the schools. Concerns Kim addresses in her research and presentation include: Are more assessments key to increasing creativity? Is there really a creativity crisis?

The E. Paul Torrance Lecture, sponsored by the UGA College of Education’s Torrance Center for Creativity and Talent Development, brings scholars to UGA each year to discuss research and issues concerned with creativity. It was established in 1985 in honor of Torrance, a native Georgian and a pioneer in research on the identification and development of creative potential. He is most noted for the development of the Torrance Test of Creative Thinking, which is still used worldwide.

To read the Newsweek article, see www.thedailybeast.com/newsweek/2010/07/10/the-creativity-crisis.html. For an article on Kim in UGA’s Graduate School Magazine, see www.grad.uga.edu/news/winter2011.html (pp. 18-25).