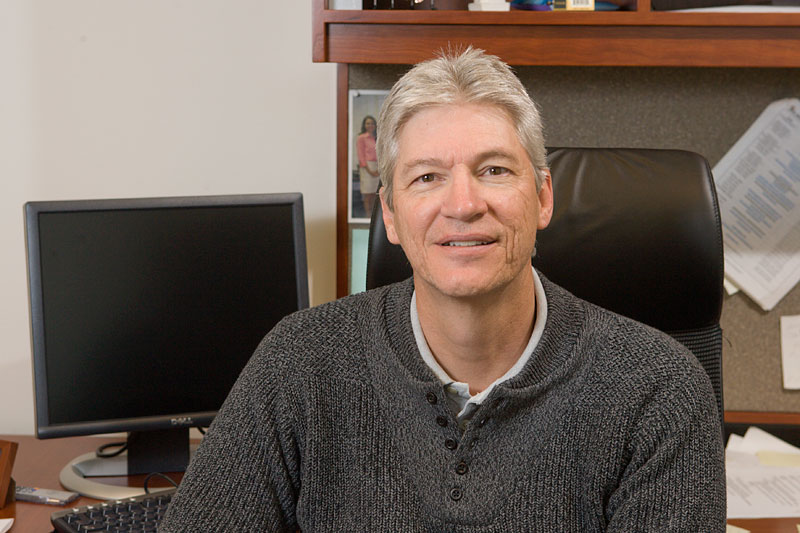 The Creative Research Awards recognize outstanding bodies of work that have gained broad recognition. They will be presented April 18 at the Georgia Center. Complete information on all of this year’s ­winners is available online at http://creativeresearch.uga.edu.

R. Baxter Miller is one of the nation’s most prominent experts on African-American literature. Much of his scholarship has focused on the Harlem Renaissance poet Langston Hughes. Of the 10 books Miller has written, compiled or edited, four are on Hughes. With his 1989 book, The Art and Imagination of Langston Hughes, which won the American Book Award in 1991, Miller produced what widely is regarded as the first scholarly work to address fully the literary complexity and significance of Hughes’ writing. Miller is credited with remapping the historical renaissances in American literature by demonstrating that the Harlem or New Negro Renaissance of the 1920s and the New Chicago Renaissance of the 1930s to 1970s were part of three complementary historical streams within a broader movement. In the past four years, Miller has produced three well-respected books, and he continues to present his research to audiences throughout the world.

Sidney Kushner has established himself as a world-class bacterial geneticist whose research has had a major impact on a variety of important fields.

In his early work, Kushner identified the genetic switch that controls two distinct pathways by which E. coli is able to repair DNA damaged by UV irradiation. Later, his laboratory was the first to express a eukaryotic gene in
E. coli. Subsequently, his laboratory developed important new tools that helped promote rapid advances in gene cloning technology.

However, he is perhaps most celebrated for his discoveries relating to the importance of messenger RNA turnover in the control of gene expression.

His groundbreaking studies have led to major new insights into the biochemistry and biology of the enzymes that have now emerged as central players in many RNA regulatory systems in a variety of organisms.

Lillian Eby is a pioneer in the field of industrial and organizational psychology who has contributed significantly to the study of career-related issues. Much of her research explores the efficacy of mentoring relationships, experiences and programs. Prior to her groundbreaking research on negative mentoring, the field focused almost exclusively on the benefits of mentoring, ignoring the reality that some relationships go awry and can cause suffering for both protégés and mentors. Her conclusions have proven transformational in psychology, and her recommendations for carefully designed mentoring programs are applied to help ensure high-quality workplace relationships in a variety of settings. She also is recognized for her more recent contributions to the field of occupational health and the impact of large-scale organizational change on employee well-being, attitudes and behavior at work.

D. Scott NeSmith has been a productive researcher and inventor of new plant varieties since joining UGA’s Griffin campus in 1990. NeSmith’s research focuses particularly on the study of blueberries, and he has released and patented 10 new commercial blueberry varieties and two ornamental blueberry varieties since becoming head of the UGA Blueberry Breeding Program in 1998. Using the latest scientific techniques, NeSmith is able to develop blueberries suited to different climates and growing conditions. His expertise has led to collaborations with farmers and researchers throughout the world.

Due in part to his efforts, the blueberry has become Georgia’s No. 1 fruit crop, even surpassing the famous Georgia peach. Blueberries like the ones NeSmith develops earned Georgia farmers about $134 million, according to the 2010 Georgia Farm Gate Value Report, and their popularity with professional farmers and the casual gardener continues to grow thanks to NeSmith’s tireless work.

These capabilities cross numerous chemical family boundaries and cover a range of organic compounds commonly used in labs throughout the world. The software allows researchers to access critical information without ever entering the laboratory, which ultimately provides more experimental freedom for researchers working on chemistry’s cutting edge.