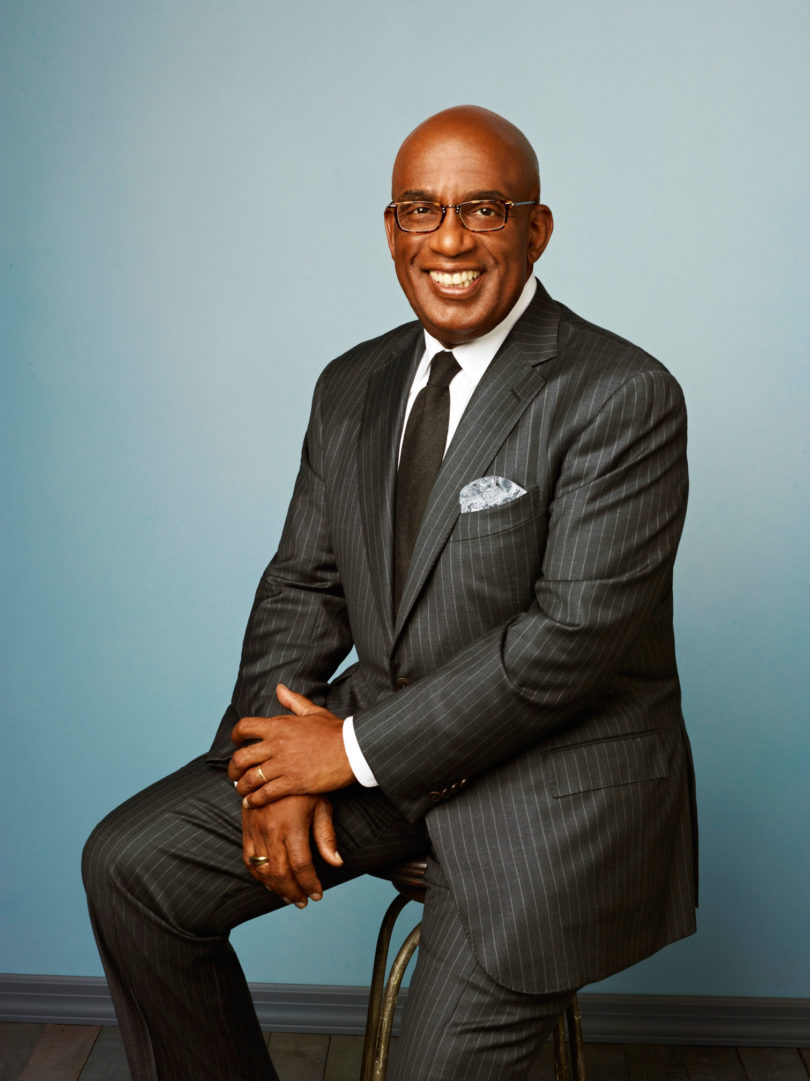 NBC’s Al Roker is swapping his New York City studio for the UGA Chapel one afternoon this coming February. The Today show’s weatherman will give the annual Holmes-Hunter Lecture on Feb. 8 at 3 p.m.

Roker has appeared on the Today show as the weather and feature anchor-and now as a host-since 1996. He also hosts annual specials for NBC, including the Macy’s Thanksgiving Day Parade, the Christmas Tree Lighting at Rockefeller Center and the Rose Bowl Parade.

Roker lives in Manhattan with his wife Deborah Roberts and has two daughters and a son. Roberts, an ABC News 20/20 correspondent and a 1982 graduate of the UGA Grady College of Journalism and Mass Communication, delivered the Holmes-Hunter Lecture in 2006.