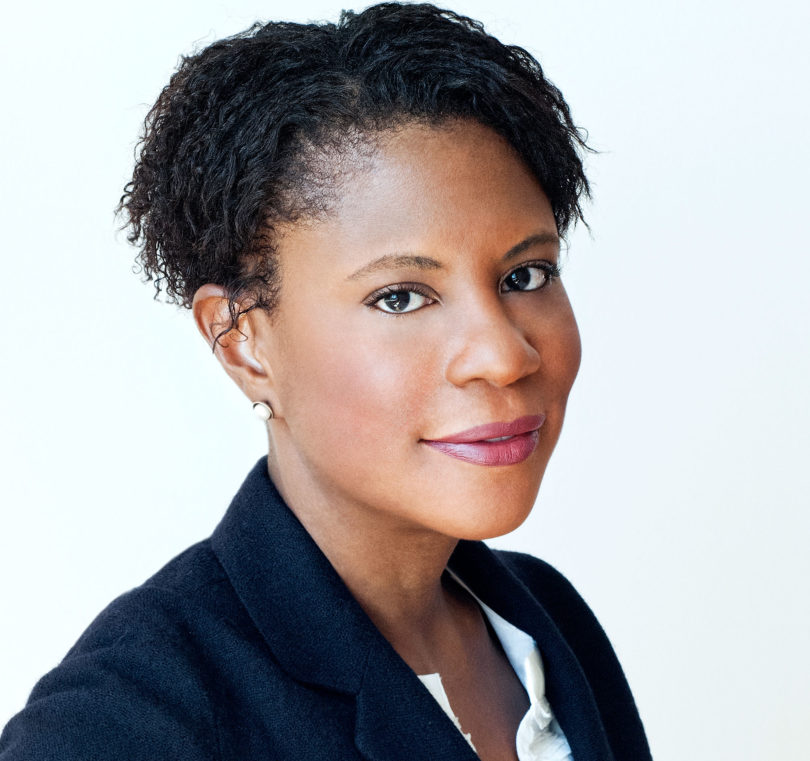 In recognition of the 2013 national Women’s History Month theme “Women Inspiring Innovation Through Imagination-Celebrating Women in Science, Technology, Engineering and Mathematics,” UGA’s Institute for Women’s Studies will sponsor numerous events in March. Inspired by this year’s theme, many of those events will focus on issues within the science, technology, engineering and mathematics fields through a feminist lens.

The month’s festivities will be highlighted by a keynote address presented by Alondra Nelson, associate professor of sociology and gender studies at Columbia University. Her lecture, “Sisters in Black Berets and White Coats: Engendering the Black Panther Party’s Health Politics” will be given March 28 at 6:30 p.m. in Room 148 of the Miller Learning Center. An interdisciplinary social scientist, Nelson writes about the intersections of science, technology, medicine and inequality. These themes are incorporated in her most recent book, Body and Soul: The Black Panther Party and the Fight Against Medical Discrimination, which is the winner of the Distinguished Contribution to Scholarship Book Award from the Race, Class and Gender section of the American Sociological Association.

A panel discussion featuring celebrated women in the STEM fields at UGA will be held March 20 at 2:30 p.m. in Room 250 of the Miller Learning Center. The panel discussion will feature Angela Birkes-Grier, director of the Peach State Louis Stokes Alliance Minority Participation, which is housed in the Office of Institutional Diversity; Samantha Joye, the Athletic Association Professor in Arts and Sciences in marine sciences, a department in the Franklin College of Arts and Sciences; Robin Shelton, an associate professor of physics and astronomy in Franklin College; and Patricia Yager, an associate professor in marine sciences, a department in Franklin College. A reception, hosted by the Office of the Provost, in the Miller Learning Center’s Sidney Samuel Thomas Reading Room immediately will follow the panel discussion.

IWS also will continue its tradition of hosting a film festival during Women’s History Month featuring documentaries that highlight women’s issues. This year’s festival will open March 4 with The Gender Chip Project, a documentary that follows five women majoring in science, technology, engineering and mathematics as they share their experiences and struggles stepping into traditionally male-dominated fields. On March 18, It’s a Girl, a film exploring abandoned and trafficked girls and dowry-related violence against women will be shown. On March 25, Red Moon, a film exploring the cultural stigmas and superstitions surrounding menstruation, will be screened. All films will shown at 7 p.m. in Room 148 of the Miller Learning Center.

A complete list of Women’s History Month events at UGA is online at http://iws.uga.edu/events.