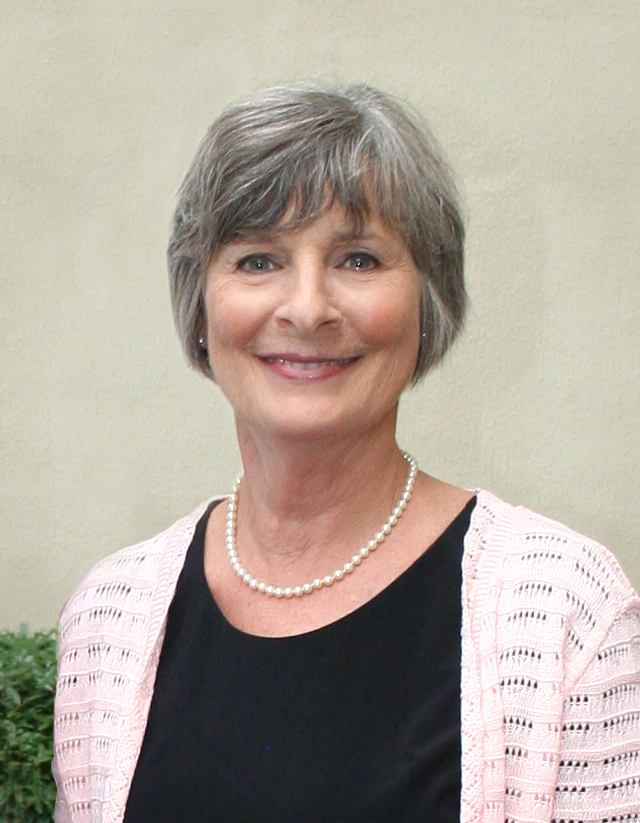 Teaching, research, service, community and achievement. These are the values that the Terry College of Business honored at its 2014 Faculty and Staff Awards Reception on Sept. 9.

“These awards reflect what we at Terry find important and showcase some of the best and brightest stars on our team,” said Dean Benjamin C. Ayers. “It’s important for us to be able to recognize the contributions of both faculty and staff at this event.”

Carpenter was honored for her consistently high student evaluation scores, her tireless work on behalf of her students and the pedagogical creativity she brings to the classroom. In addition to this award, she holds the distinction of being the only teacher to receive the Beta Alpha Psi Graduate Teacher of the Year Award, which she has received for eight consecutive years.

Arthur Snow, the Nicholas A. Beadles Professor of Economics, received the Terry Outstanding Research Award for his myriad contributions to the field.

Annette Poulsen, holder of the Augustus H. “Billy” Sterne Chair of Banking and Finance, was honored with the Terry Outstanding Service Award for her consistent work to further the study of finance, UGA and the Athens community.

Poulsen has served in a variety of roles within academia, including editing or co-editing five journals, presiding over the Financial Management Association International and the Southern Finance Association as well as serving on the board of directors for several finance groups.

Mary Ann Barrett, director of Full-Time MBA Student Services, received the Terry Community Building Award, which was created to recognize staff for outstanding performance in helping foster a positive and helpful environment at the college. This was her second time receiving the award.

Jim Metcalf was honored with the Terry Achievement Award, which is designed to recognize work above and beyond the call of duty.

As Terry’s senior IT manager, Metcalf is known for his creative solutions to complex technological problems. He provided support for a research project in the economics department that ended up landing a $400,000 National Sciences Foundation grant. Metcalf also created a cloud computing solution that saved time and money for Terry faculty and students working together online.

All honorees are chosen by a committee appointed by the dean of the Terry College.

Recipients of the Faculty Awards receive a commemorative plaque and a monetary award in recognition of their achievements.

Recipients of the Staff Awards are given an engraved glass award and a monetary award in recognition of their contributions.