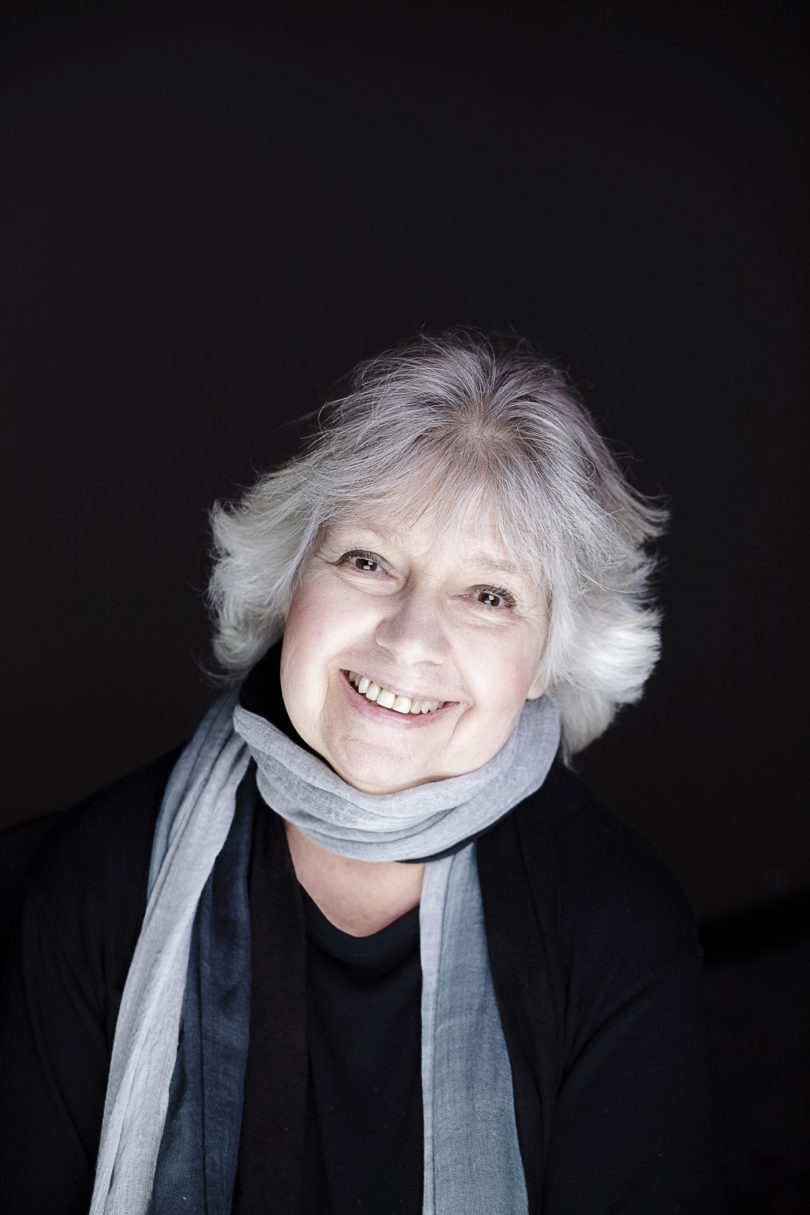 In conjunction with the 2014 national Women’s History Month theme “Celebrating Women of Character, Courage and Commitment,” the Institute for Women’s Studies will sponsor numerous events in March.

The keynote address will be presented by Robin Morgan, an award-winning poet, novelist, political theorist, feminist activist, journalist, editor and best-selling author. Her lecture, “A New Sisterhood for the Age of Twitter,” will take place March 27 at 6:30 p.m. in Room 101 of the  Miller Learning Center.  A reception will follow the lecture in the rotunda. Both events are open free to the public.

Morgan is the founder and president of The Sisterhood is Global Institute, co-founder of GlobalSister.org and co-founder of The Women’s Media Center with Gloria Steinem and Jane Fonda. She has published more than 20 books, including the now-classic anthologies Sisterhood is Powerful and Sisterhood is Global. In 1990, as Ms. magazine’s editor-in-chief, she relaunched the magazine as an international, award-winning, ad-free bimonthly.

She is a recipient of the National Endowment for the Arts Prize in Poetry and numerous other honors.

The Institute for Women’s Studies will continue its tradition of hosting a film festival during Women’s History Month. The 2014 festival will feature documentaries that highlight women of character, courage and commitment. All of the film screenings will take place at 6:30 p.m. in Room 214 of the Miller Learning Center.

The festival will open March 3 with Trailblazers in Habits, an intimate portrait of a group of American nuns who have accompanied the disenfranchised in their struggle for social justice. A Crushing Love: Chicanas, Motherhood and Activism, a film honoring the achievements of five activist, Latina mothers, will be shown March 17. A screening of Sisters of ’77, a film that documents the historic weekend in November 1977 when the first federally funded National Women’s Conference took place, will be shown March 24. The film festival will close March 31 with Rough Aunties, a film that follows a group of women as they wage a daily battle to help the people in their communities. All film screenings are open free to the public.

A complete list of Women’s History Month events is at http://iws.uga.edu/.