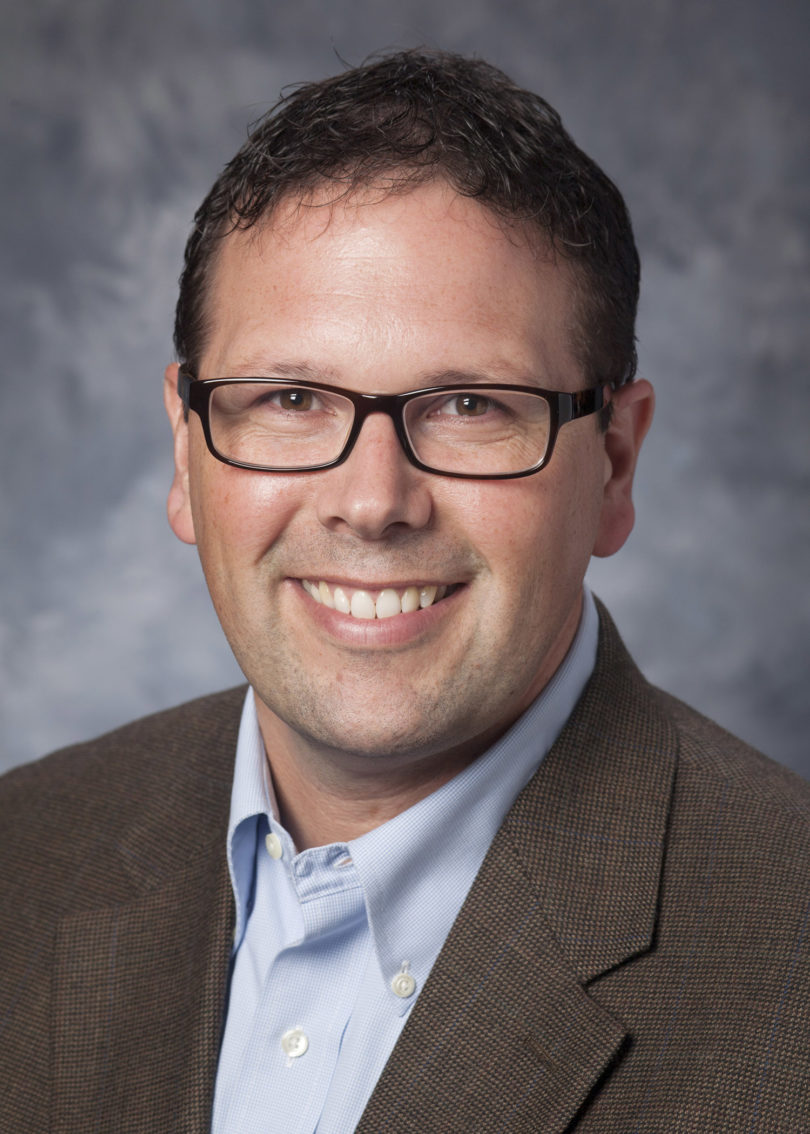 Scott Ardoin, a professor of educational psychology in the College of Education, has been a pioneer in the application of new methods for improving upon a popular reading intervention commonly referred to as repeated readings.

Although the procedure is recommended as a best practice by the National Reading Panel, the majority of research supporting repeated readings demonstrates its effectiveness in helping students to read materials that they practice, rather than new, unpracticed material. Concerned with these limited generalization effects, Ardoin created innovative procedures to increase the probability that the intervention schools were providing to struggling readers would result in greater classroom gains.

Whereas other repeated readings procedures require one-on-one instruction, the modified procedures produced significant gains in students’ reading fluency with a 1-to-3 teacher student ratio, allowing the intervention to be provided to more students without the need for additional resources.

More recently, Ardoin has employed previously unused technology, such as eye-tracking devices, to better understand how and why students’ reading improves.

Shiyou Chen, an associate professor of physiology and pharmacology in the College of Veterinary Medicine, has made many important contributions to the understanding of smooth muscle development, which is important for both cardiovascular development and the onset of several major cardiovascular diseases.

Chen developed two powerful cell model systems that have been very useful to study the molecular mechanisms controlling smooth muscle development. These two models allow scientists to identify the fundamental regulatory mechanisms governing the different functional properties of vascular smooth muscle cells and how diversity in these cells may contribute to the onset of cardiovascular diseases.

His other works have identified several molecular targets useful for the development of new drug-eluting stents, which are coated with medicine that prevents scar tissue from growing into the artery.

Chen’s discoveries will allow the development of new drugs to regulate the proliferation of smooth muscle and endothelial cells and could lead to new coatings on stents that reduce blood clot risk.

Robert Cooper, a professor of wildlife ecology and biometrics in the Warnell School of Forestry and Natural Resources, is recognized for his innovative research using advanced quantitative methods to improve decision-making about the conservation of bird populations. His work has influenced how this important natural resource is managed in the Southeast and has had a lasting impact on how wildlife conservation is taught.

A particular theme in Cooper’s work is the study of how insectivorous bird populations interact with and control populations of their prey, which has advanced the understanding of how the insect food base drives bird survival and population dynamics. More recently, Cooper has broadened his research to understand the effects of climate change and other human impacts on a variety of bird habitats and species.

He currently is co-leading a team of scientists, land managers and policymakers to develop a biodiversity-monitoring program for coastal habitats along the Gulf of Mexico in the wake of the Deepwater Horizon oil spill.

Peggy Ozias-Akins, a professor of horticulture in the College of Agricultural and Environmental Sciences, is recognized widely as a world expert on apomixis, the asexual production of seeds in plants. While this phenomenon is rare, seeds produced by apomictic plants germinate into plants that are exact genetic copies of the parent.

For agriculture, the incorporation of apomixis means the possibility of using hybrid seeds without having to cross two different parents each time. Ozias-Akins was among the first to localize apomixis to a chromosomal region, and later she found the first plant gene associated with apomixis. Her research lays the foundation to start research into systematic application of apomixis in plant breeding. Harnessing this form of asexual seed formation could lead to major improvements in yield and economize the delivery of new plant varieties, which could have enormous impact on agriculture in both advanced and developing nations.

Jan Westpheling, a professor of genetics in Franklin College, has made extensive contributions to the emerging field of bioenergy. Working as part of the BioEnergy Science Center, one of three Bioenergy Research Centers funded by the U.S. Department of Energy for biofuels research, Westpheling developed genetic methods for the previously uncharacterized bacterium Caldicellulosiruptor bescii and used those tools to engineer a pathway for ethanol production.

This unusual organism grows best in the heated waters around hydrothermal vents, thriving in temperatures around 170 degrees Fahrenheit. Her laboratory engineered a version of this bacterium that is capable of converting switchgrass—a nonfood, renewable feedstock—directly into ethanol without conventional pretreatment of the biomass. Removing the necessity of pretreatment not only saves time, it also significantly reduces costs, one of the major obstacles to sustainable biofuel production.

Westpheling’s discovery could pave the way for the rapid introduction of new biofuels to the market using sustainable biomass feedstocks, which would reduce dependence on nonrenewable fuel sources such as petroleum and limit the production of greenhouse gases.