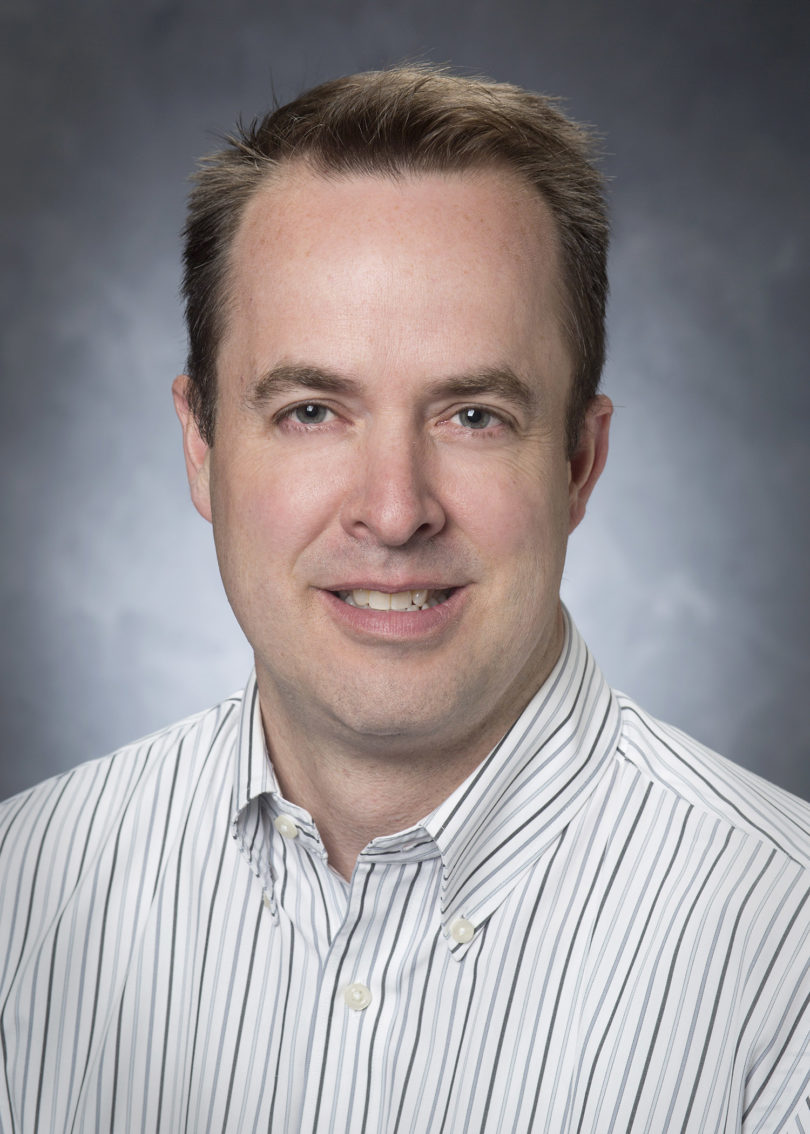 The Outstanding Advisor Award is presented by the Office of the Vice President for Instruction each spring to recognize three outstanding UGA academic advisors.

Robert Beckstead, an associate professor of poultry science in the College of Agricultural and Environmental Sciences, voluntarily has increased his advising load in his eight years as an advisor to ensure students meet with a faculty member in their first semester. He also has assisted in designing an advising protocol that has been implemented within the department. He is known for inviting advisees interested in graduate school to conduct research in his laboratory.

Michelle McFalls, an advisor in the Grady College of Journalism and Mass Communication, was chosen as the staff recipient of the award for her impact on students and her willingness to go above and beyond her regular duties as an advisor. She has spent eight of her past 12 years as an advisor in the advertising and public relations department after previously serving in the College of Education and the Franklin College of Arts and Sciences.

Diana Beckett in the Terry College of Business already has made a meaningful impact on students’ academic careers in her two years as an advisor in the economics department. She serves as a dedicated advisor to 450 students in two undergraduate degree programs as well as a combined bachelor’s and master’s degree program. Although she manages many students and responsibilities, she is always attentive to the needs of her advisees.