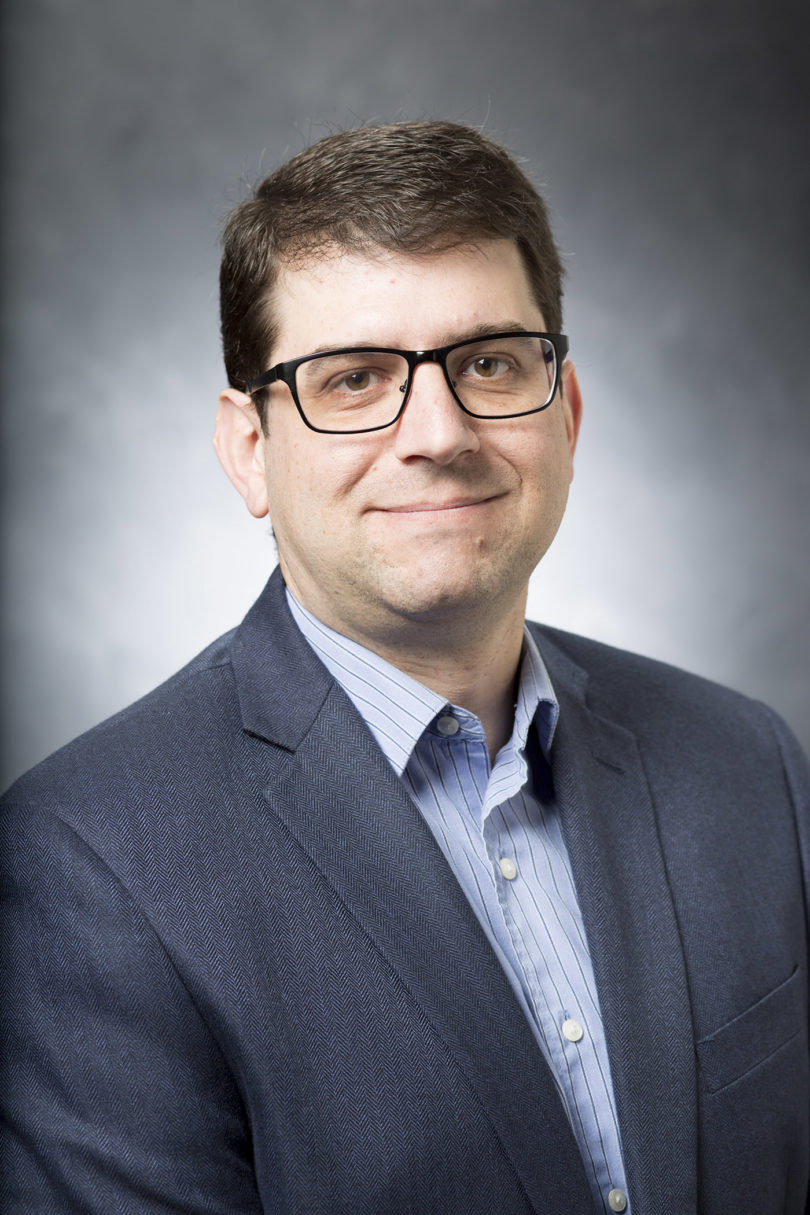 The awards were established by the Russell Foundation and named for Richard B. Russell, a university alumnus who served Georgia in public office for 50 years, including almost 40 years as a U.S. senator. The awards, first presented in the 1991-1992 academic year, are administered annually by the Office of the Senior Vice President for Academic Affairs and Provost and include a $5,000 prize for each recipient from the Russell Foundation.

“This year’s recipients of the Russell Awards share an exemplary dedication to creating life-changing learning experiences for students,” said Pamela Whitten, senior vice president for academic affairs and provost. “Their innovative teaching methods and commitment to student success epitomize the world-class learning environment that the University of Georgia provides.”

The 2015 Russell Award winners are:

• Peter Jutras, an associate professor in the Franklin College of Arts and Sciences’ Hugh Hodgson School of Music.

• Andrew Owsiak, an assistant professor of international affairs in the School of Public and International Affairs.

• Jennifer Palmer, an assistant professor of history in the Franklin College.

Jutras has become a leading international figure in piano pedagogy since joining the Hodgson School of Music’s faculty nine years ago. In that time, he has overhauled the curricula for class piano instruction, which reaches all undergraduate music majors, and piano pedagogy courses for piano majors. He has redesigned two instructional spaces, fitting them with more than $100,000 in technology and other teaching equipment funded through grants.

In addition to acting as adviser and mentor to undergraduate piano teachers in the Community Music School, an outreach program of the Hugh Hodgson School of Music, Jutras guides piano graduate teaching assistants and acts as co-adviser of TONIC, the UGA student chapter of the Music Teachers National Association.

He is editor-in-chief of Clavier Companion, the only critical journal in piano pedagogy in the U.S. Jutras is a Service-Learning Fellow and University Council representative.

Owsiak, who joined UGA’s faculty in 2011, uses innovative methods while teaching Introduction to International Relations, Peace Studies and Crisis Diplomacy courses. Described as a “natural teacher” by a colleague, Owsiak uses simulations and role-playing that create visceral reactions from students, instilling in them the passion that he holds for the subjects. His work in the classroom has driven Owsiak and a colleague to study the effect of instructional techniques-whether based on lecture, discussion or simulation strategies-on learning.

Owsiak also is a mentor to students, including acting as adviser to UGA’s Model United Nations team. Owsiak has mentored 10 students in Center for Undergraduate Research Opportunities projects, earning him the 2014 CURO Research Mentoring Award. Owsiak is a University Council member, a 2013-2014 Teaching Academy Fellow and participant in the Center for Teaching and Learning’s Faculty Learning Community.

Palmer, who joined UGA in 2011, draws inspiration from the 18th century in constructing a 21st-century classroom. Described by a colleague as a “first-rate historian” with her first book due for publication, Palmer is reinventing the classroom, where she teaches early modern European history with a focus on France and women. While modeling her classroom after the 18th-century French salon-interactive gatherings where people discussed and debated topics from religion to politics-Palmer has reimagined coursework for the digital age, using videos and blogs as tools and assignments.

Palmer is the founder and convener of gender workshops for faculty and students in her department. She chairs the graduate student research and travel committee, served on the undergraduate curriculum committee and has mentored several CURO theses. In 2012-2013, Palmer was named a Willson Center Research Fellow, and she was awarded Willson Center Research Seminar Grants for two years.

To be eligible for the Russell Award for Excellence in Undergraduate Teaching, a faculty member must have worked at UGA for at least three years and no more than 10 years in a tenure-track position. Nominations are submitted by the deans and considered by a committee of senior faculty members and undergraduate students.