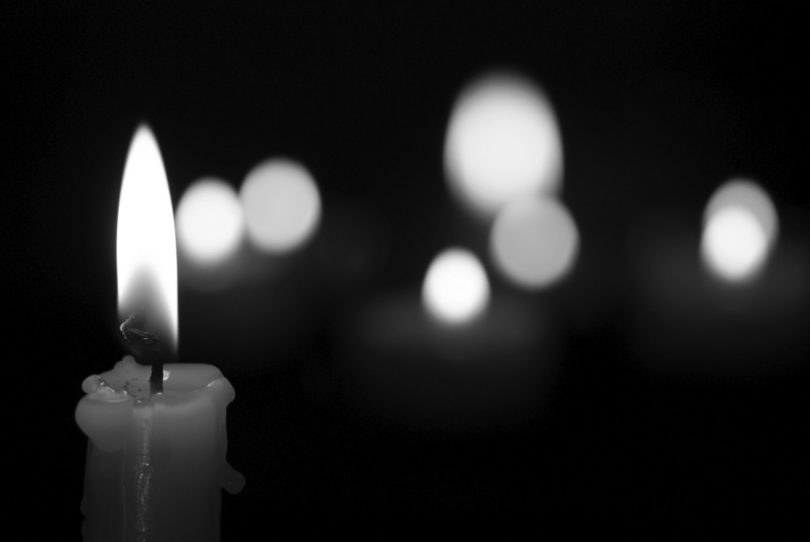 Twenty-four University of Georgia students, faculty and staff members who died since last April will be honored at the university’s annual candlelight memorial service April 27 at 7 p.m. on the steps of the Chapel.

UGA President Jere W. Morehead will lead the service, called “Georgia Remembers … a Candlelight Memorial.” Names of each of the 12 students and
12 faculty and staff members will be read aloud, followed by a toll of the Chapel bell and the lighting of a candle.

Members of the university’s Arch Society will light candles as each name is read aloud. Franklin Scott, senior campus minister with Baptist Collegiate Ministries at UGA, will deliver an opening prayer, and Renee Dubose, pastor of Our Hope Metropolitan Community Church, will deliver a closing prayer. At the conclusion of the ceremony, the flames from the Arch Society members’ candles will be passed to attendees so they can light their own candles of remembrance.

The Southern Wind Quintet from the Hugh Hodgson School of Music will provide music, and the university’s Army ROTC will present the colors and ring the bell.

Students whose names will be read, along with their hometowns and the areas of study they were pursuing, are:

• Joshua Lawrence Tucker, a third-year student from Moultrie majoring in electrical and electronics engineering; and

Faculty and staff whose names will be read, along with the positions they held, are:

In the event of rain, the service will be held in the Tate Student Center Grand Hall.

The candlelight memorial service is coordinated by the Office of the Dean of Students within UGA Student Affairs.