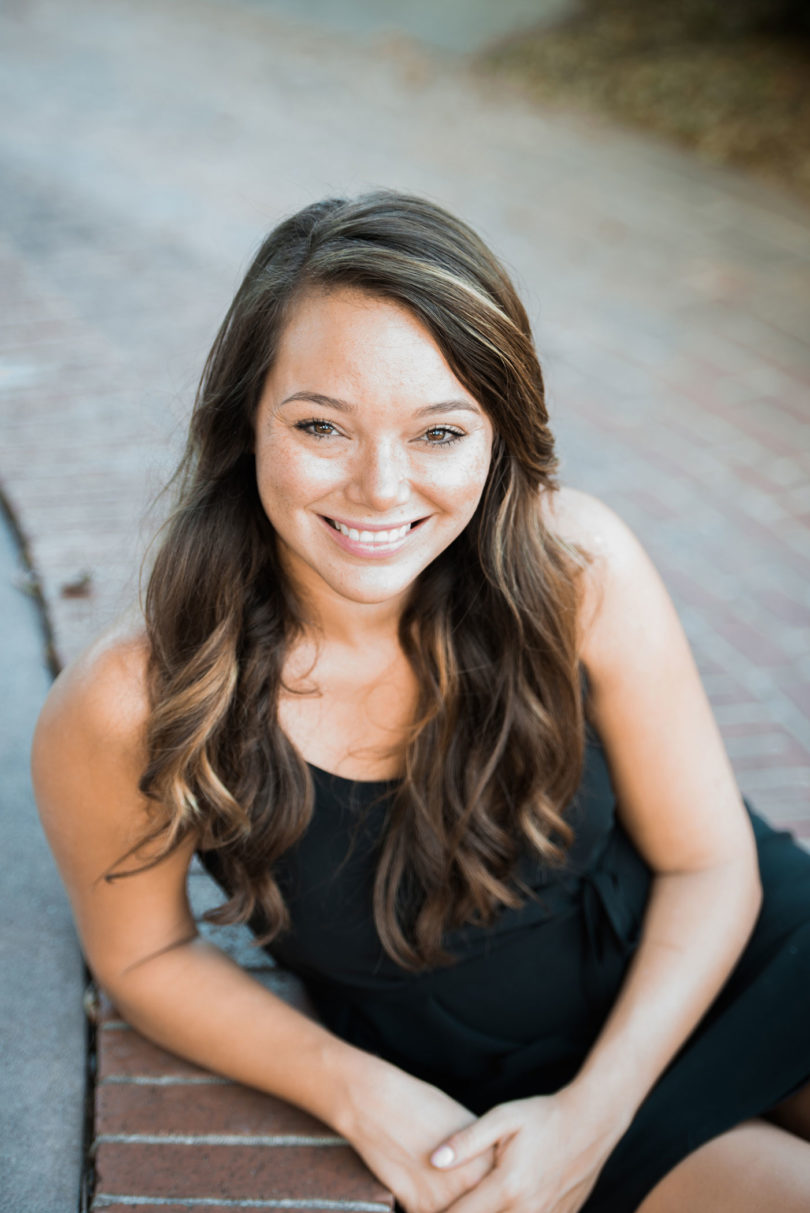 UGA alumna Alexandra Wright, Overseas Research Fellow for the London School of Hygiene and Tropical Medicine, will speak on “Capacity Strengthening Vector Control Laboratories in Resource Limited Settings in East and West Africa: A Necessary Step in the Fight against Malaria.” Registration is free, and the public is invited to attend.

The 2017 Snyder Lecture will include two days of legacy presentations and discussions, including a roundtable discussion, “Health Management in Africa: Achievements and Challenges.” Featured panelists are Oliver Wonekha, Uganda’s ambassador to the U.S.; representatives from the U.S. embassies of Botswana, Burkina Faso and South Africa; and faculty from UGA’s College of Public Health. The discussion will begin at 2:30 p.m. in the special collections libraries.

Wright’s specialty is malaria control in East Africa with a focus on field research and malaria laboratory. She has worked as a field-based clinical survey manager in a remote part of northwest Tanzania periodically during each rainy season for the last six years. Her new assignment is a Gates Foundation-funded initiative to improve malaria and vector control laboratories in East and West Africa, specifically Tanzania, Burkina Faso, Benin and Cote d’Ivore.

Wright graduated from UGA in 2008 with a degree in health promotion and behavior from the College of Public Health and a certificate in African studies from the Institute for African Studies. She earned a master’s degree in control of infectious disease from the London School of Hygiene and Tropical Medicine. Wright was then hired to work for LSHTM in Tanzania in 2009 and has been based as an overseas staff member there for the last eight years. She is currently a doctoral candidate at the Liverpool School of Tropical Medicine, focusing on capacity strengthening in resource-limited tropical disease laboratories in East and West Africa.

“Alex is one of our success stories, and her passion for public and international service is a true mark of what the Snyder foundation legacy embodies,” said Lioba Moshi, a University Professor, head of the comparative literature department at UGA and chair of the Darl Snyder Lecture committee. “Her success will definitely inspire many of our students, especially seniors who are considering a focus in public health in general but particularly those who want
to branch off to the study of tropical medicine.”

The Darl Snyder Lecture Series was established in 1992 in recognition of Snyder’s dedication, research and service-learning programs in and about Africa. Snyder’s affiliation with UGA began in 1969 as a program specialist at the Rural Development Center in Tifton. He became director of the Office of International Development in 1989. Although he retired from UGA in 1992, Snyder and his family continue to support African studies and UGA endeavors in Africa.