The title of Distinguished Research Professor is awarded to faculty who are internationally recognized for their original contributions to knowledge and whose work promises to foster continued creativity in their discipline. 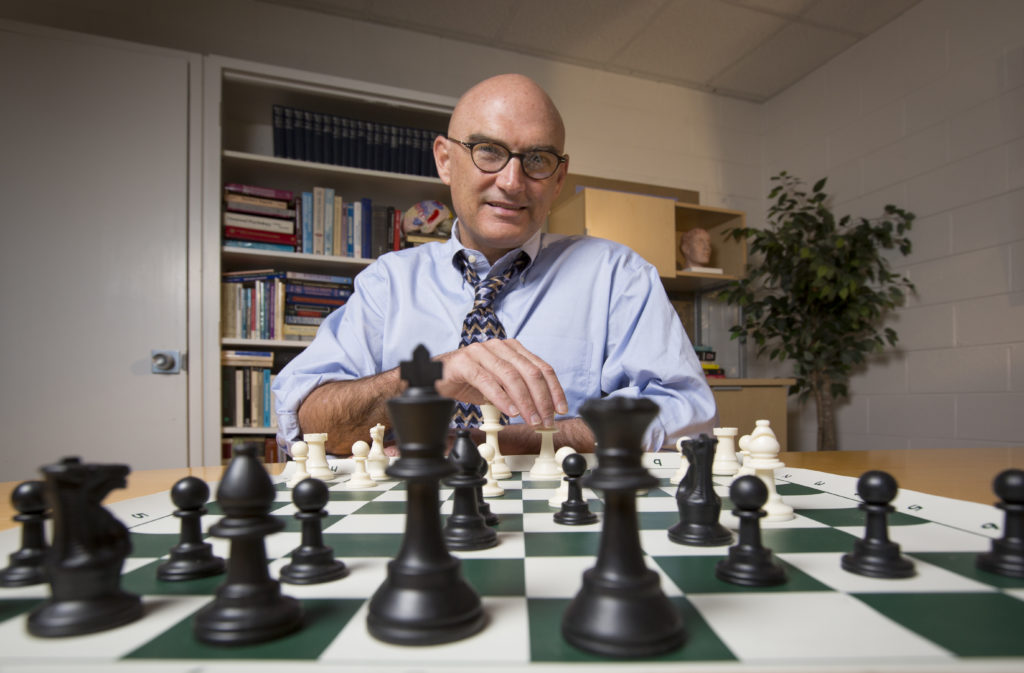 Brett Clementz, a professor in the psychology department, has rapidly advanced the understanding of the biological bases of psychoses with the use of brain scan technologies, batteries of patient tests and sophisticated data analysis.

His early goal was to learn how inaccurate sensory processing can lead to abnormalities in brain functioning and behavior. His laboratory later identified biomarkers of neurobiological deviations that are associated with manifestations of different subgroups of psychoses. These biomarkers could allow clinicians to diagnose and target medications more accurately. With growing evidence to support a novel taxonomy of psychiatric illness, he helped spearhead a game-changing movement to re-envision diagnoses of psychoses based not on century-old symptom groupings but using the tools of modern neuroscience.

His work on alterations in brain oscillation patterns also has shown how integrated brain activity supports higher level cognition, emotion processing and other aspects of behavior. 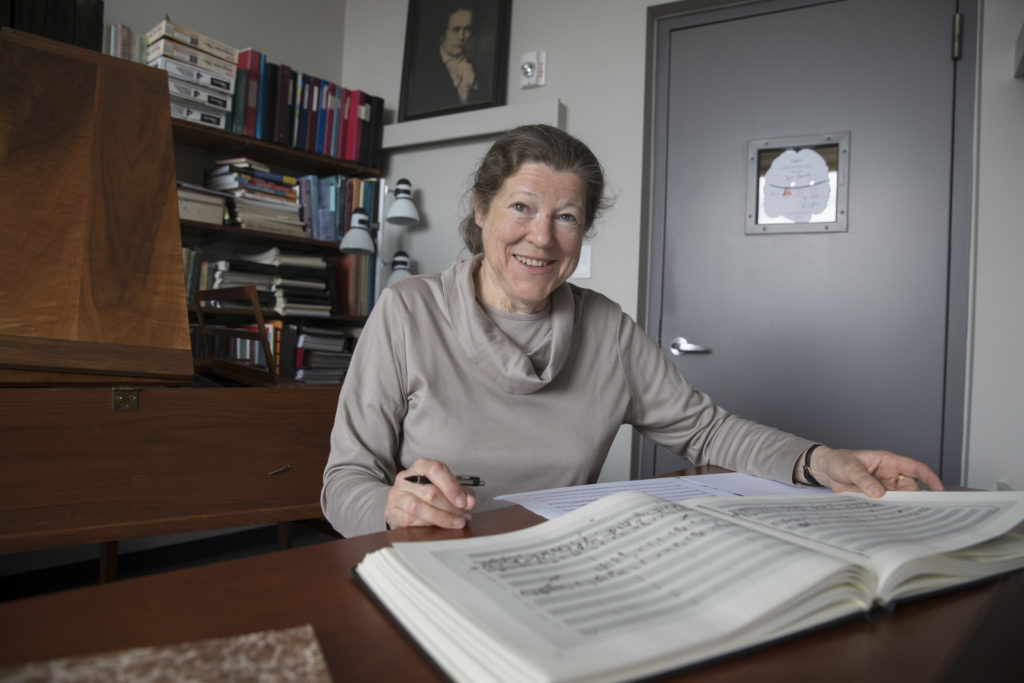 Dorothea E. Link, a professor in the Hugh Hodgson School of Music, has emerged as a major scholar of the music of the 18th century, particularly in the works of Wolfgang Amadeus Mozart, the cultural life of Vienna and the operatic milieu of that age.

Her book The National Court Theatre in Mozart’s Vienna: Sources and Documents, 1783-1792 is one of the most significant reference books on Viennese musical culture during the last decade of Mozart’s life.

Her recent induction into lifetime membership of the Akademie fur Mozart-Forschung at the Stiftung Mozarteum Salzburg, currently accommodating only 25 scholars worldwide who are considered the premier research leaders of Mozart studies in their time, acknowledges the importance of her work by the international Mozart community. 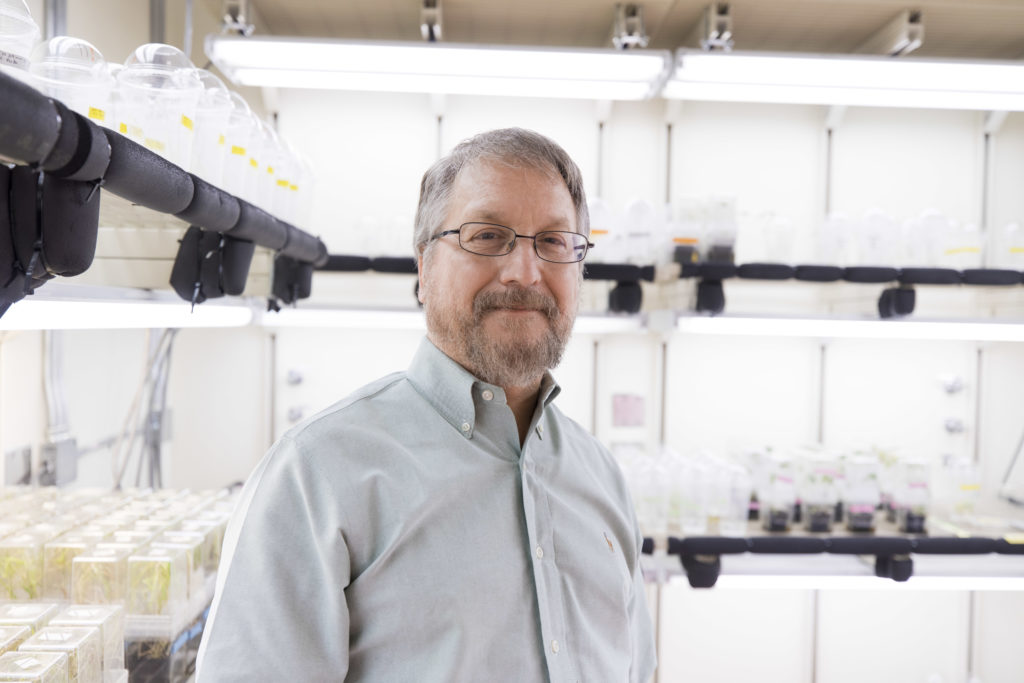 Wayne Parrott, a professor in the College of Agricultural and Environmental Sciences, is one of the world’s leading authorities on soybean genomics and enabling technologies for the improvement of crop plants.

He developed biotechnology protocols for soybean and other crops that made it possible to obtain whole plants from single cells. This process allows scientists to add genes into soybean for testing and agricultural release. In a parallel research program on insect resistance, he led development of new soybean cultivars that require fewer insecticide applications to control pests.

He has been an influential advocate and communicator on the importance of genetic engineering and GMOs in agriculture. An expert in the complex regulations that govern GMOs, he has helped multiple countries with their regulations. He has held important leadership positions in his discipline such as editing prominent journals, organizing scientific meetings, serving on grant panels and guiding the future of soybean genomics research. 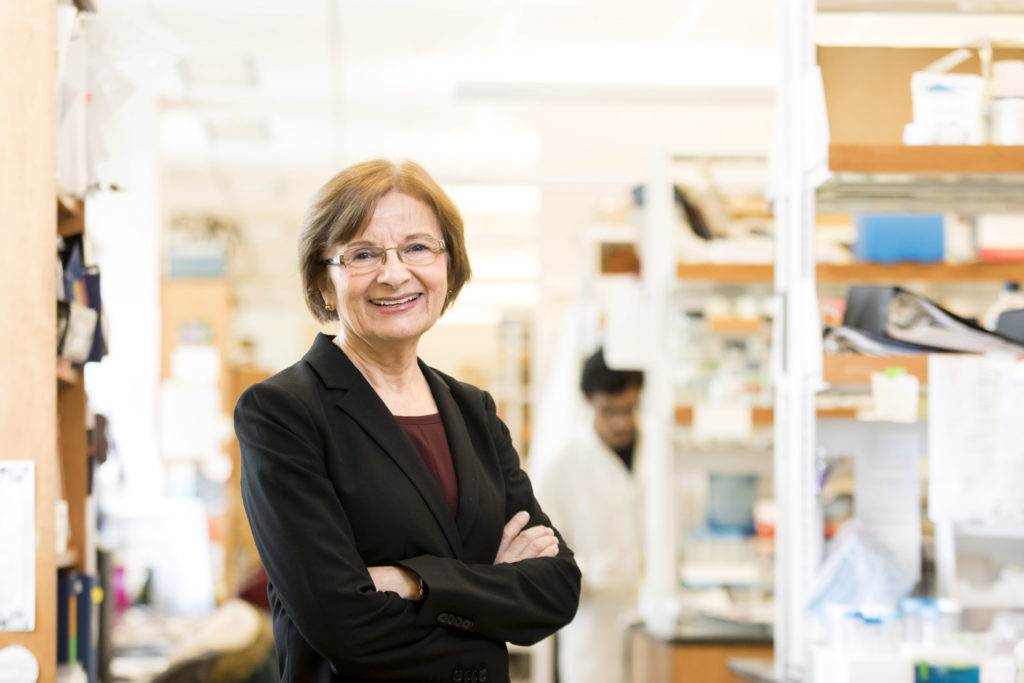 Silvia J. Moreno, a professor in the cellular biology department and director for the NIH Training Grant in Tropical and Emerging Global Diseases, is recognized for her studies on calcium signaling in parasitic protozoa.

Her work defined the link between calcium signaling and pathogenesis of infectious organisms. Her research focuses on Toxoplasma gondii, a pathogen that infects one-third of the world population. She and her team discovered mechanisms of calcium signaling in parasites and novel compartments that store calcium that are different from those present in mammalian cells. Her laboratory developed new genetic tools to study calcium that could be used for high-throughput assays to find new pharmacological agents for the potential treatment of parasitic diseases.

Based on another fundamental discovery from her lab, that Toxoplasma takes specific nutrients from its host, she proposed the development of therapeutics that combine host-encoded and parasite-encoded functions as a novel approach for chemotherapy. 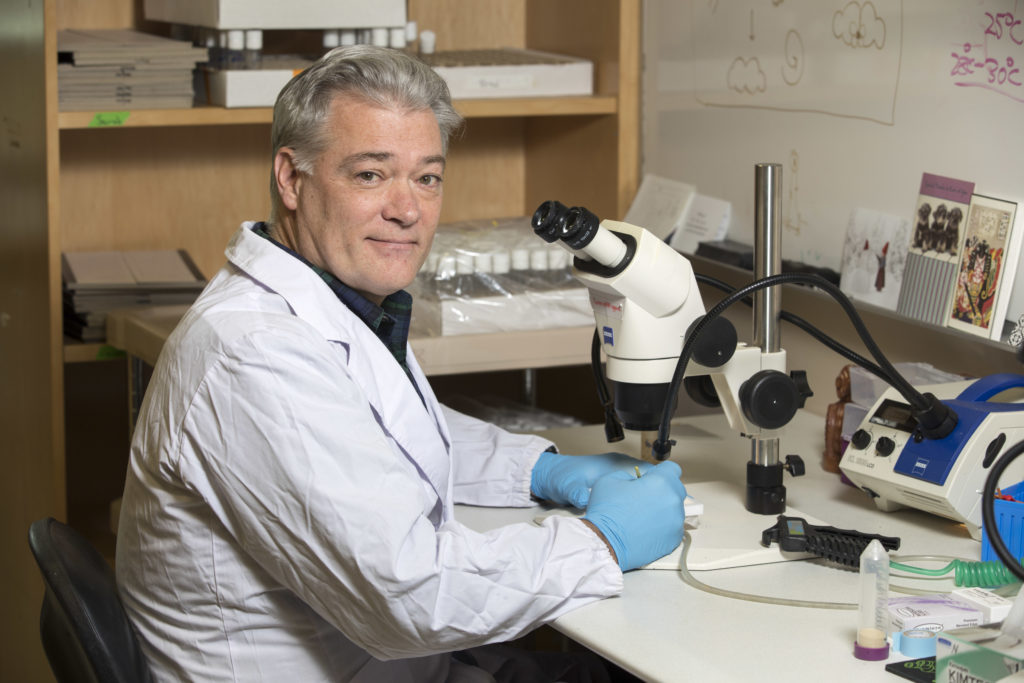 His research addresses the biological function of cell surface carbohydrates (glycans) in mediating cellular interactions that underlie normal development and human disease progression. His laboratory builds on the understanding of biological function in model systems, especially the fruit fly Drosophila melanogaster, by creating novel tools to detect dynamic changes in glycan biosynthesis. His studies in Drosophila have made use of the powerful genetic approaches provided by this model system to make groundbreaking discoveries related to the roles of glycans in neural development.

His contributions to glycan analysis and glycomic toolmaking have significantly enhanced the understanding of glycan functions in cellular differentiation, tissue development and inflammatory disease progression, while simultaneously expanding the appreciation of glycan structural diversity across animal species.