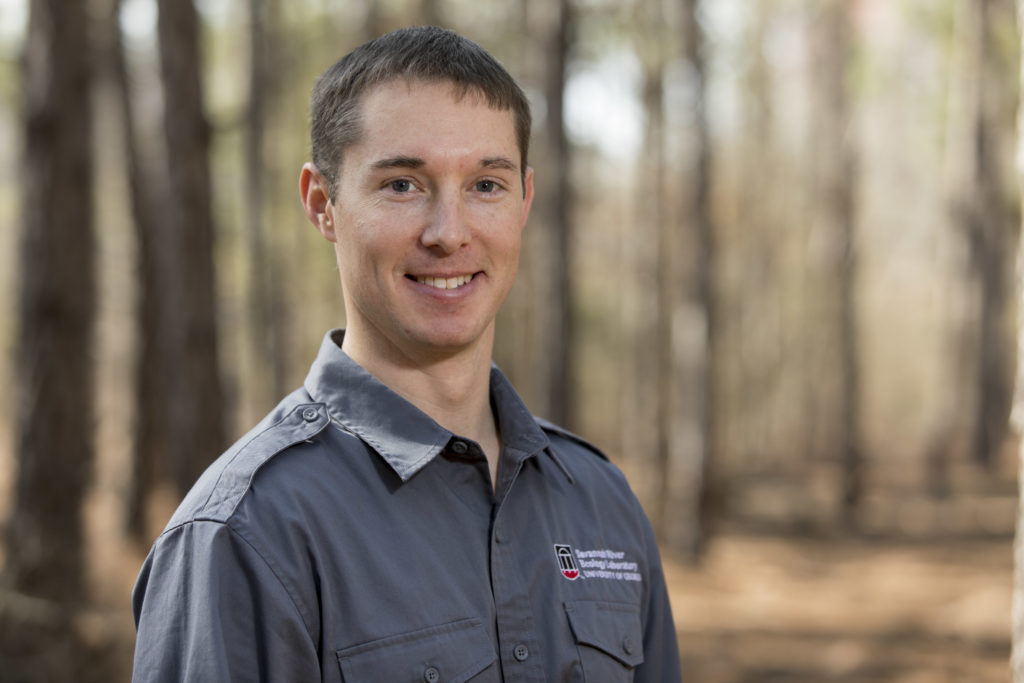 He has received international recognition for his research expertise and peer-refereed publications in international-level journals.  He has obtained more than $2.3 million in grants and contracts from numerous agencies and organizations as principal investigator or co-PI.

His knowledge of wildlife biology has allowed him to devise innovative approaches to the discipline of radioecology, the study of radioactive contamination in the environment and its effects as an ecological stressor. His research at Chernobyl has been recognized among key scientists within the radioecology community. Since 2014, he has served as the International Atomic Energy Agency’s sole wildlife advisor to the Fukushima Prefecture government in Japan, in response to the 2011 tsunami and nuclear accident. 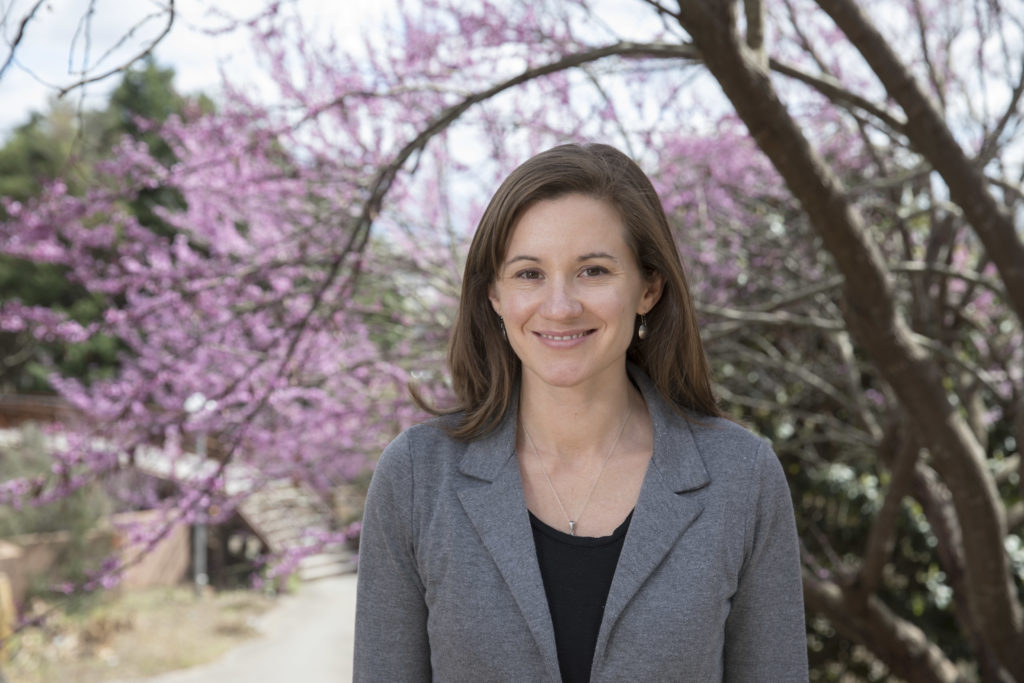 Laurie Reitsema, an assistant professor in the anthropology department of Franklin College and a leading scholar in the field of bioarchaeology, studies how ecological and cultural processes affect human health and lifestyle.

She explores human diet and disease in regions that experienced large-scale colonization, one of the most significant transitions in terms of evolution, health and inequality in human prehistory and history. She is co-director of two bioarchaeological research programs with principal fieldwork sites on the Georgia coast and in Sicily, Italy.

Reitsema studies stable isotope tracers in mineralized and soft tissues of skeletal remains to re-create patterns of human diet and learn how nutrition and various stressors influence mortality. She uses a life history perspective, focusing on developmental as well as political and economic influences on human biology and behavior. 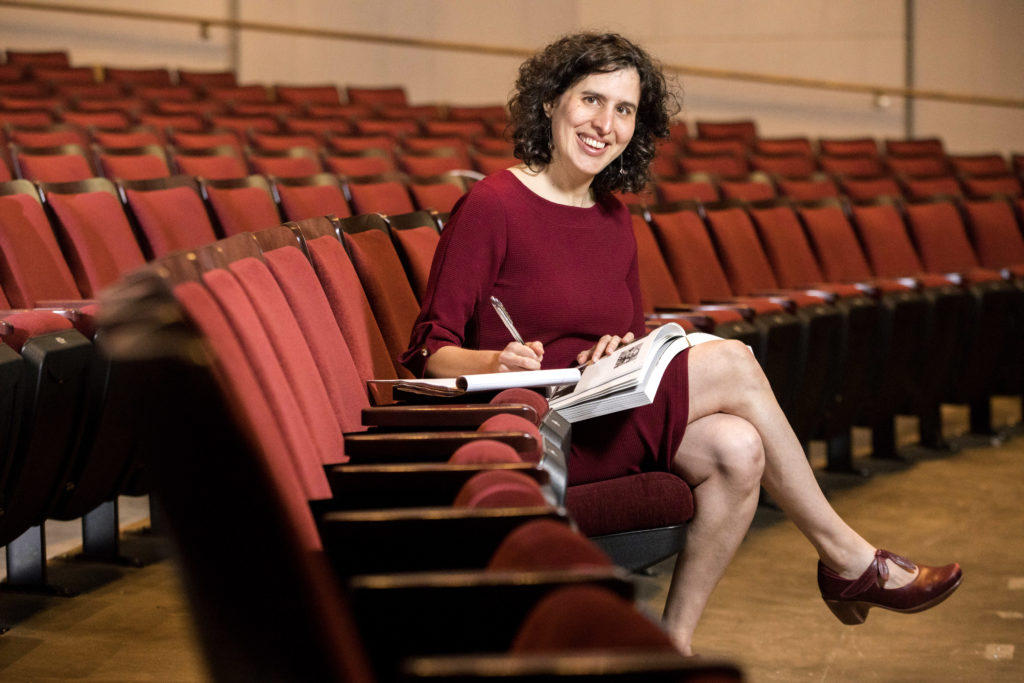 Emily Sahakian, an assistant professor in the Romance languages and theatre and film studies departments of the Franklin College of Arts and Sciences, has developed a reputation as one of the foremost experts of French Caribbean theater and is a leading specialist of Francophone theater.

Her book, Staging Creolization: Women’s Theater and Performance from the French Caribbean, illuminates previously neglected Francophone Caribbean women writers who can be considered among the best playwrights of their generation and draws from original research to document the history of their plays’ international production and reception.

While scholars have generally framed “creolization” as a linguistic phenomenon, Sahakian theorizes it as a performance-based practice of reinventing meaning and resisting the status quo.

Her numerous articles, invited book chapters and conference presentations contribute to the understanding of French Atlantic theatre and the cultural similarities and differences among work by artists from Africa, what is now known as “black France,” the U.S. and the Caribbean.