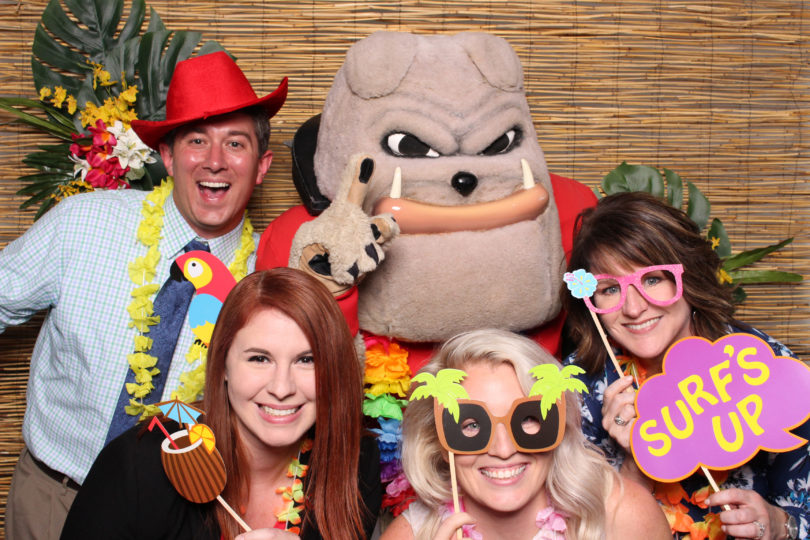 More than 250 UGA faculty, staff and retirees gathered in Grand Hall of the Tate Student Center on Aug. 23 for the first Philanthropy at Work Society Reception. The event was organized by the Office of Donor Relations and Stewardship in the Division of Development & Alumni Relations. Formerly the “Faculty, Staff and Retiree Donor Appreciation Event,” this annual gathering recognizes individuals who support the university as both employees and donors.

President Jere W. Morehead spoke during the reception, congratulating the attendees on their membership in the PAW Society, noting that it is the first giving society dedicated to faculty, staff and retiree donors at the University of Georgia.

“If we would all help, it wouldn’t be a big burden on anyone,” said Cecil Hammond, a 1962 alumnus who worked as a faculty member at UGA for 26 years and attended the reception. “The motivation and the loyalty that the Dawgs have is unbeatable for most universities. I would think there’s a lot of
universities that would like to be able to do the things that go on around this place.”

In the third year of fundraising exceeding $200 million, and with strong growth in the five-year rolling fundraising average, the UGA community enters the last year of the record-breaking Commit to Georgia Campaign. During this effort, private donations have created 87 new endowed chair and professorship positions and more than 450 Georgia Commitment Scholarships.

Since the campaign began, faculty, staff and retiree donors have played an integral role in its success, donating more than $6 million in fiscal year 2019. That support has advanced all areas of campus and has helped surpass the initial campaign goal of $1.2 billion.

Faculty and staff interested in joining the Philanthropy at Work Society can make an annual gift online or establish a payroll deduction at give.uga.edu/faculty-staff.