Nine University of Georgia faculty and staff members are being honored for exemplary service to the state during 2019-2020.

The Walter Barnard Hill Fellow Award for Distinguished Achievement in Public Service and Outreach is named for Chancellor Walter B. Hill, who led the University of Georgia from 1899 to 1905. Hill was a pioneer who helped define the university’s modern public service and outreach mission. The Hill Fellow recognizes faculty for long-term achievements and special projects that have extraordinary impact, and collaborative efforts that improve quality of life in Georgia. Only past UGA Hill Award winners are eligible to become a Hill Fellow. Each Hill Fellow receives a medallion, a permanent salary increase and $2,000 in discretionary funds per fiscal year for three consecutive years to advance his or her public service work.

During his 21 years at UGA, Robert Kemerait Jr. has made significant inroads in securing the food supply, both here and abroad, by helping growers protect their crops against diseases, nematodes and weather. He specializes in disease and nematode management of peanut, corn, cotton and soybeans, and led the effort to create Peanut Rx, an internationally recognized disease forecasting tool for peanut farmers. Kemerait has been a part of USAID-funded development projects with farmers in Guyana, Haiti and the Philippines.

The Engaged Scholar Award recognizes a tenured associate or full professor who has made significant career-spanning contributions to the University of Georgia’s public service mission through scholarship, service-learning opportunities for students and campus leadership. The awardee receives a $5,000 faculty development grant to sustain current engaged scholar endeavors or to develop new ones. 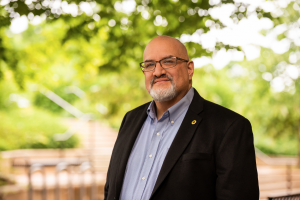 The first and only Latinx faculty member tenured and promoted within his department, Edward Delgado-Romero has increased UGA’s engagement with the Latinx community and helped diversify the student body. He has formed town-gown partnerships that address the critical mental health needs of the Latinx population and helped train the next generation of bilingual and bicultural psychologists and social workers. He worked with the local community to establish a psychology clinic where UGA graduate students provide free services to Spanish-speaking clients.

The Public Service and Outreach Staff Award for Excellence acknowledges individuals for their exceptional job performance, workplace creativity and innovation and commitment to service. The honoree receives a certificate, a cash award and an engraved crystal memento. 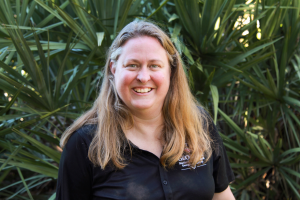 Since Lisa Gentit joined the unit as a research technician in 2003, she has steadily increased her responsibilities, most recently overseeing the extensive field and lab work on a critical research collaboration with a North Carolina biotechnology company.

The Walter Barnard Hill Award also is named for Chancellor Walter B. Hill. The Hill Awards recognize distinguished achievements by public service faculty who have contributed to a better quality of life for the people of Georgia. Each award recipient receives a medallion, a permanent salary increase and a framed certificate in honor of his or her achievement. 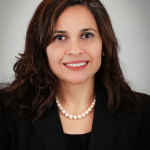 • Carolina Darbisi is a senior faculty member at the J.W. Fanning Institute for Leadership Development. Darbisi has helped build strong pipelines of leadership among women, multicultural populations and in public health circles. 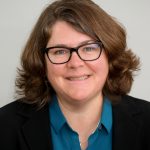 • Leigh Askew Elkins is a senior faculty member at the Carl Vinson Institute of Government. Elkins has been instrumental in helping communities integrate natural resources into economic development projects and protecting the state’s environment. 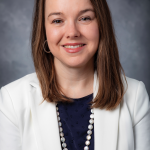 • Keri Grandy Hobbs is a UGA Extension 4-H specialist with the College of Agricultural and Environmental Sciences. Hobbs’ work resulted in a more efficient program to prepare volunteers for 4-H, which has been adopted across Georgia and in other states. 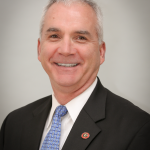 • Mark Lupo is a business education and resilience specialist for the UGA Small Business Development Center. Lupo has built a national reputation as an expert in business continuity and emergency preparedness. 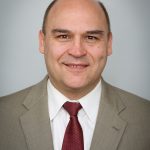 • David Tanner is associate director of state services and support for the Carl Vinson Institute of Government. Tanner helped lead an overhaul of Georgia’s juvenile justice system, through which more than 7,000 youth were redirected from detention to community-based mental health programs.