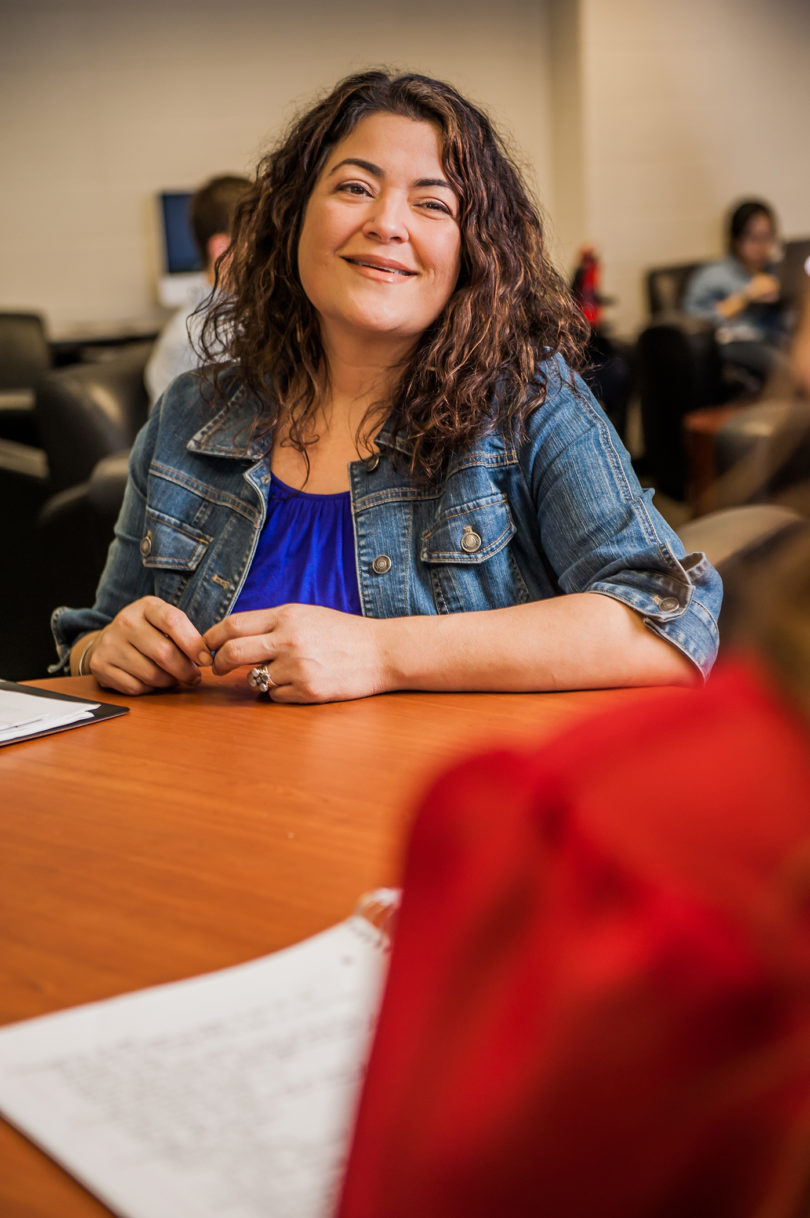 UGA researchers will partner with other universities as part of a national study on identity development in transgender populations, the largest study of its kind to date.

The five-year, $2.9 million grant from the National Institutes of Health supports three study sites and partner institutions: New York City (Columbia University), San Francisco (San Francisco State University) and Atlanta (UGA). The study will look at how people who identify as transgender developed their identity and gauge how they overcome adversity at different stages in their lives.

Through surveys and interviews, the national partnership will help lay the groundwork for putting social services and support networks in place for ultimately reducing the massive amounts of discrimination they face,” said Anneliese Singh, an associate professor of counseling and human development services in the UGA College of Education.

She previously has researched gay, lesbian, bisexual, transgender and queer populations, investigating the resilience people build as a result of discrimination.

Singh, who is leading the Atlanta team in this study, describes gender identity as the internal way in which people experience and define their gender.

The NIH study is unique because of its proactive focus. Until now, major studies on transgender populations have been reactive, typically associated with HIV.

“There are a lot of things we already know that need to be changed,” said Singh, citing issues such as discrimination at home or in the workplace.

“But once we know more about transgender identity development,” Singh said, “we will be able to develop better intervention and prevention initiatives so transgender people can thrive.”