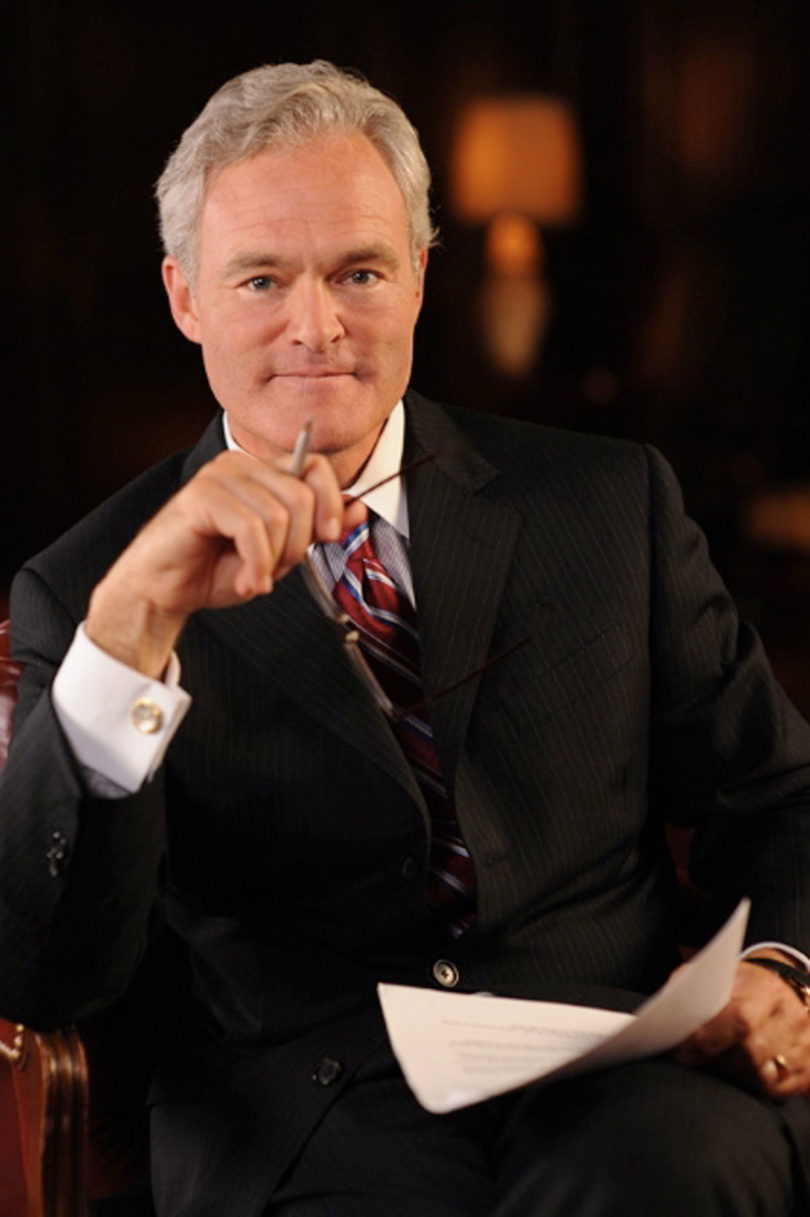 The Peabody Awards will present its third Peabody-Smithgall Lecture April 11 at 4 p.m. in Room 101 of the Miller Learning Center. The theme of this year’s lecture is “The Media and Public Life.” Scott Pelley, a correspondent of CBS News’ 60 Minutes and a two-time Peabody winner, will be the featured speaker. The event is free and open to the public.

“Scott Pelley is one of the most experienced journalists of our time,” said Horace Newcomb, director of the George Foster Peabody Awards at UGA. “His presence on 60 Minutes may be the most recent familiar feature of his career, but his work has focused on countless major events and topics in recent history. That’s the perspective we want-the perspective we need-for the Peabody-Smithgall lectures.”

In his 21 years at CBS News, Pelley has worked as a war correspondent in Iraq, Afghanistan, Kuwait and the former Yugoslavia. As a political reporter, he has covered numerous presidential campaigns and conducted six presidential interviews. Among his most memorable assignments was reporting from the World Trade Center as Tower One collapsed on Sept. 11, 2001.

In addition to his pair of George Foster Peabody Awards, Pelley has collected 14 national Emmy Awards, five Edward R. Murrow Awards, a George Polk Award and a Loeb Award, as well as honors from the Society of Professional Journalists and the Writers Guild of America.

The Peabody-Smithgall Lecture honors Lessie Bailey Smithgall and her late husband, Charles Smithgall. In the late 1930s, Mrs. Smithgall introduced Lambdin Kay, general manager of Atlanta’s WSB Radio, to John Drewry, dean of what was then the UGA Grady School of Journalism. Their efforts led to the establishment of the George Foster Peabody Awards at the university. In 2003, the Smithgalls endowed the Lambdin Kay Chair for the Peabodys, now held by Newcomb.