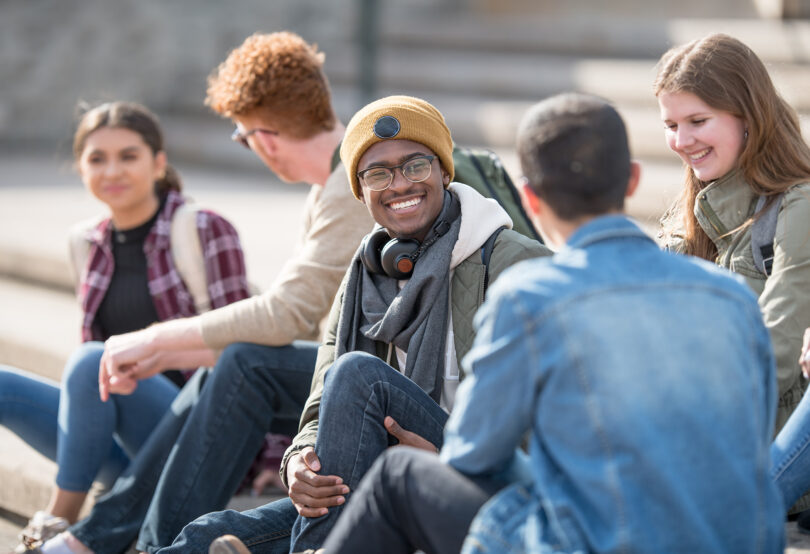 Three out of every four teens aren’t getting enough exercise. The problem is even greater among female students.

But new research from the University of Georgia suggests improving a school’s climate can increase physical activity among adolescents. 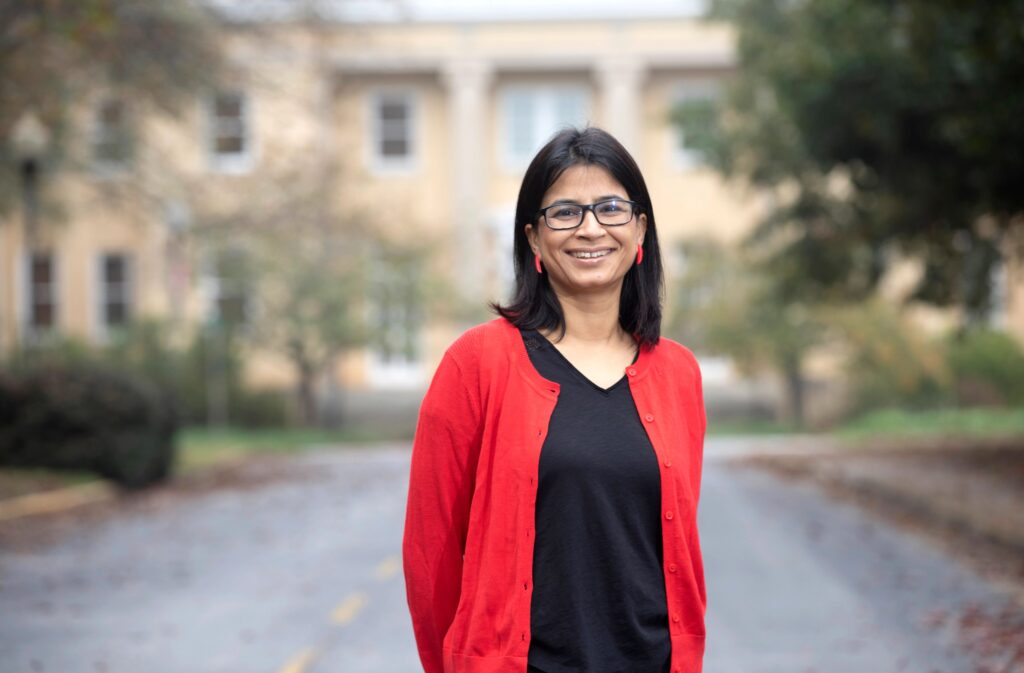 “The length of recess, physical facilities and social environments at schools have been found to affect physical activity among students,” said Thapa, an associate professor of health policy and management at UGA’s College of Public Health.

The state of Georgia has implemented policies and programs to boost physical activity in K-12 schools. Thapa has been one of the lead evaluators of these programs.

“Over time, the state has observed declining levels of physical activity among all adolescents, but the rate is higher among female middle school students and high school students,” she said.

Why are teens not getting enough exercise?

School climate is important in determining how comfortable students feel participating in school sports or other physical activities. School climate includes factors such as social support, safety and bullying.

“We do not know much about the role of school climate on physical activity,” said Thapa. “There must have been barriers that were faced by certain groups of students. Hence, we wanted to investigate the difference by gender.”

Using data from a statewide survey of over 360,000 Georgia high school students that included questions about physical activity levels and school climate, Thapa and her co-authors were able to test that relationship.

Overall, female students reported less physical activity than their male counterparts, only 35% were active compared to 57% of males. And physical activity declined steadily from ninth to 12th grade for both genders.

However, students of both genders were more physically active when the school climate was perceived to be positive across most measures.

Bullying was the only measure of school climate that differed for male and female students. According to the authors, this disparity could arise from the different norms about exercise and masculine versus feminine ideals.

“For example, female students who are active in sports and physically active may not fit the gender norm and hence may face bullying,” said Thapa.

These findings suggest that K-12 schools that want to promote participation in physical activity should consider how to improve students’ sense of safety at school and bolster peer and adult support of exercise.

Co-authors include Justin Ingels, Kiran Thapa and Kathryn Chiang with UGA’s College of Public Health and Isha Metzger with UGA’s Department of Psychology in the Franklin College of Arts and Sciences.

The study, “School climate-related determinants of physical activity among high school girls and boys,” was published in the Journal of Adolescence.