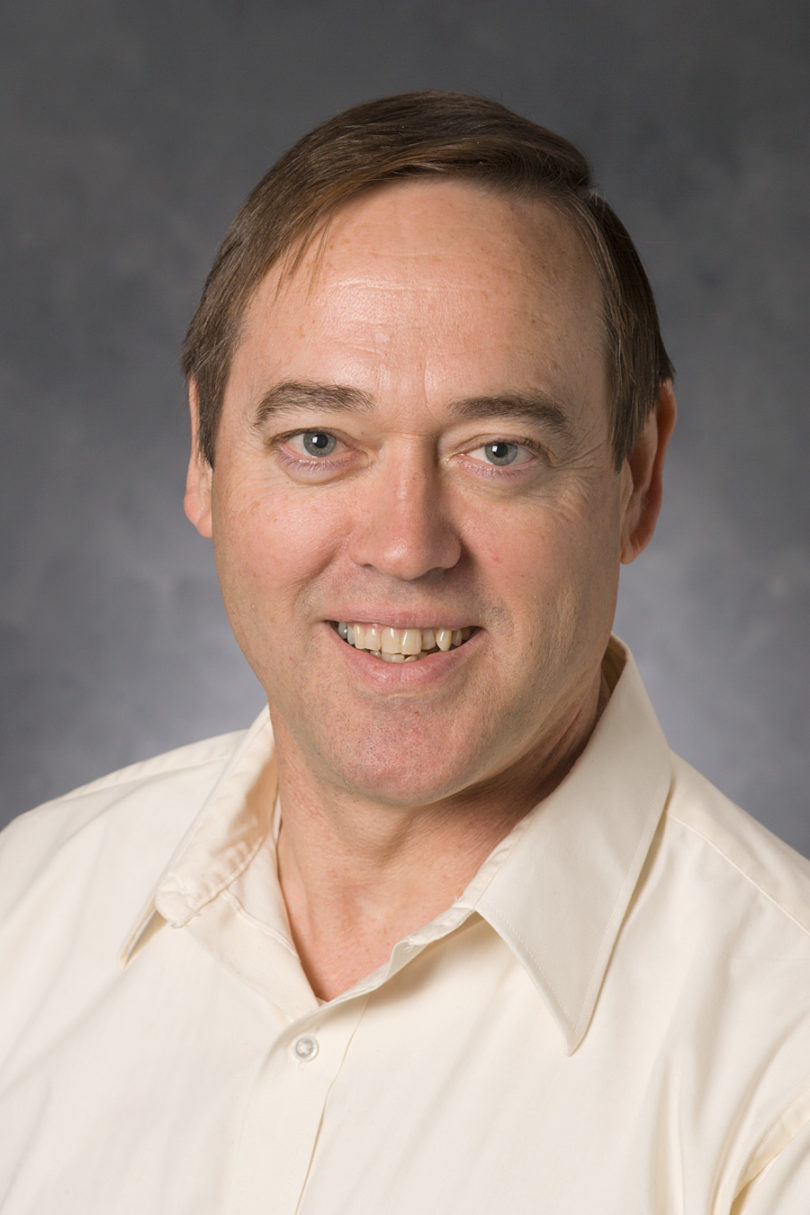 Three UGA researchers in the Franklin College of Arts and Sciences have been elected Fellows of the American Academy of Microbiology.

Harry A. Dailey Jr., professor of microbiology, biochemistry and molecular biology, and director of the UGA Biomedical and Health Sciences Institute; Robert J. Maier, professor of microbiology and Georgia Research Alliance Ramsey Eminent Scholar of Microbial Physiology; and Roberto Docampo, professor of cellular biology and the Barbara and Sanford Orkin/Georgia Research Alliance Eminent Scholar, were elected to the academy in recognition of their outstanding records of innovative research over the course of their careers.

The AAM is composed of leading scientists within the American Society for Microbiology. Dailey, Maier and Docampo join a distinguished group of scientists that include Nobel Prize winners and recipients of the National Medal of Science.

Members of the AAM often serve as consultants to governmental agencies, industry, public health organizations and researchers in other fields. Seventy-eight new Fellows were elected this year by members of the academy. In December, Dailey and Maier also were elected Fellows of the American Association for the Advancement of Science.

“I offer my heartiest congratulations to Professors Maier, Dailey and Docampo, knowing how very gratifying it is to be recognized by one’s peers in this unambiguous fashion,” said David Lee, vice president for research. “They are deserving additions to the already impressive list of UGA faculty members who have been elected Fellows of the AAM and the AAAS. This type of national recognition speaks volumes about the quality of research at the university.”

“This many Fellows from two such internationally respected organizations is unusual for a department with just 15 faculty members,” said Dailey. “I believe it says a lot about the quality of science in this department.”

Dailey is known for his research on the biological utilization of iron in the synthesis of heme, an essential compound for most living organisms. His investigations helped identify the genetic basis for one form of porphyria, the most common human genetic disease in South Africa.

Maier is recognized for his research into how metal-containing enzymes enable bacterial pathogens to survive the human intestinal system. His research has potential applications in the treatment of severe gastric diseases, including gastric cancer.

“I have been very fortunate to have excellent research support from my department, the administration at UGA, the Georgia Research Alliance and the UGA Foundation,” said Maier.

Docampo’s investigations into the metabolism of the organism that causes malaria and other human parasites have led to the discovery of unique cellular structures, shared by both bacteria (cells lacking a nucleus) and eukaryotes (cells that contain a nucleus), which offer new approaches to treatment.

“Our ultimate goal is to discover metabolic pathways in these parasites that may be essential for their survival but may not find an equivalent counterpart in their host,” said Docampo. “I am honored this work has been recognized by such a respected group of researchers.”