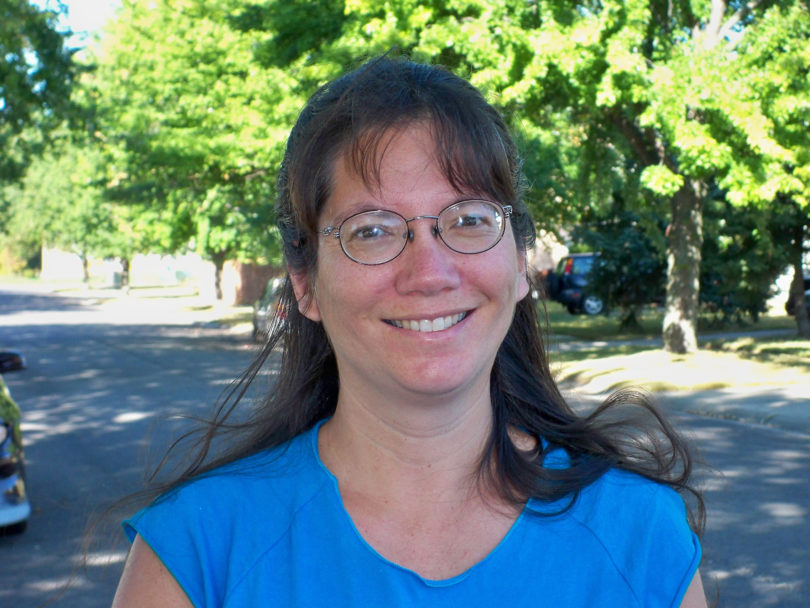 Athens, Ga. – In recognition of the 2015 national Women’s History Month theme “Weaving the Stories of Women’s Lives,” the University of Georgia’s Institute for Women’s Studies is sponsoring events throughout the month of March.

All of the events are open free to the public.

This year’s keynote address will be presented by Andrea Smith, a longtime anti-violence and Native American activist and scholar.

An associate professor of media and cultural studies at the University of California, Riverside, Smith is the author of “Native Americans and the Christian Right: The Gendered Politics of Unlikely Alliances” and “Conquest: Sexual Violence and American Indian Genocide.” She is also the editor of “The Revolution Will Not Be Funded: Beyond the Nonprofit Industrial Complex” and co-editor of “The Color of Violence, The Incite! Anthology.”

A nominee for the 2005 Nobel Peace Prize, Smith currently serves as the U.S. coordinator for the Ecumenical Association of Third World Theologians, and she recently completed a report for the United Nations on Indigenous Peoples and Boarding Schools. She is also co-founder of INCITE! Women of Color Against Violence, a national grassroots organization.

Her lecture, “Indigenous Feminist Narratives,” will take place March 24 at 6:30 p.m. in Room 148 of the Miller Learning Center. The lecture will be followed by a reception.

The Institute for Women’s Studies also will host a panel discussion about women’s narratives. All panelists are UGA faculty whose research focuses on narratives and women’s experiences, including Valerie Boyd, co-director of UGA’s Low-Residency MFA Program in Narrative Media Writing; Valerie Babb, a professor of English and director of the Institute for African American Studies; Danielle Dickens, a lecturer in psychology; and Vicki Michaelis, the Carmical Distinguished Professor in Sports Journalism.

The panel discussion will be moderated by Juanita Johnson-Bailey, director of the Institute for Women’s Studies, and will take place March 18 at 1:30 p.m. in Room 350 of the Miller Learning Center.

The Institute for Women’s Studies will continue its tradition of hosting a film festival during Women’s History Month that features films highlighting the stories of women’s lives. All of the film screenings begin at 6:30 p.m. in Room 214 of the Miller Learning Center.

This year’s festival includes:
• “Reflections Unheard: Black Women in Civil Rights” on March 2
• “Wonder Women! The Untold Story of American Superheroines” on March 16
• “Daughter from Danang” on March 23
• “The Punk Singer: A Film About Kathleen Hanna” on March 30

A complete list of Women’s History Month events at UGA is available at http://iws.uga.edu/.