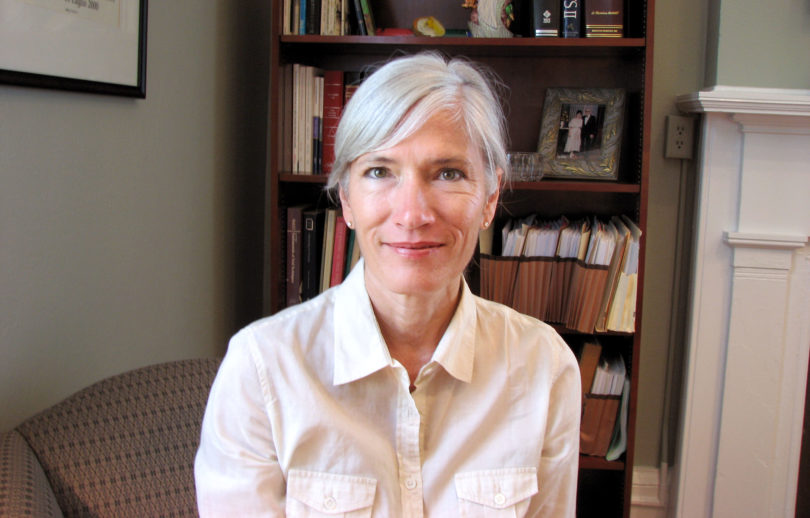 Beth Bailey, a veteran legal adviser at UGA, has been named interim executive director of the university’s Office of Legal Affairs. The appointment, announced by President-elect Jere Morehead, is effective July 1.

Bailey joined the Office of Legal Affairs in 1994 as a legal research associate and has served as associate director for legal affairs since 1997.

She advises campus units on legal, policy and liability issues. She also conducts training for members of the university community in areas of employment law and university policies and procedures.

Lonnie T. Brown Jr., who joined the School of Law faculty in 2002, will become the school’s associate dean of academic affairs July 1, upon the retirement of Paul M. Kurtz.

Specializing in civil procedure and legal ethics, Brown is the holder of the A. Gus Cleveland Distinguished Chair of Legal Ethics and Professionalism at the law school. He also is very active in the broader legal community, serving on the Drafting Committee for the Multistate Professional Responsibility Exam and on the State Bar of Georgia Formal Advisory Opinion Board.

Ryan Nesbit, an administrator who has overseen the budget planning process at UGA for the past 13 years, has been named interim vice president for finance and administration.

His appointment as interim vice president is effective July 1.