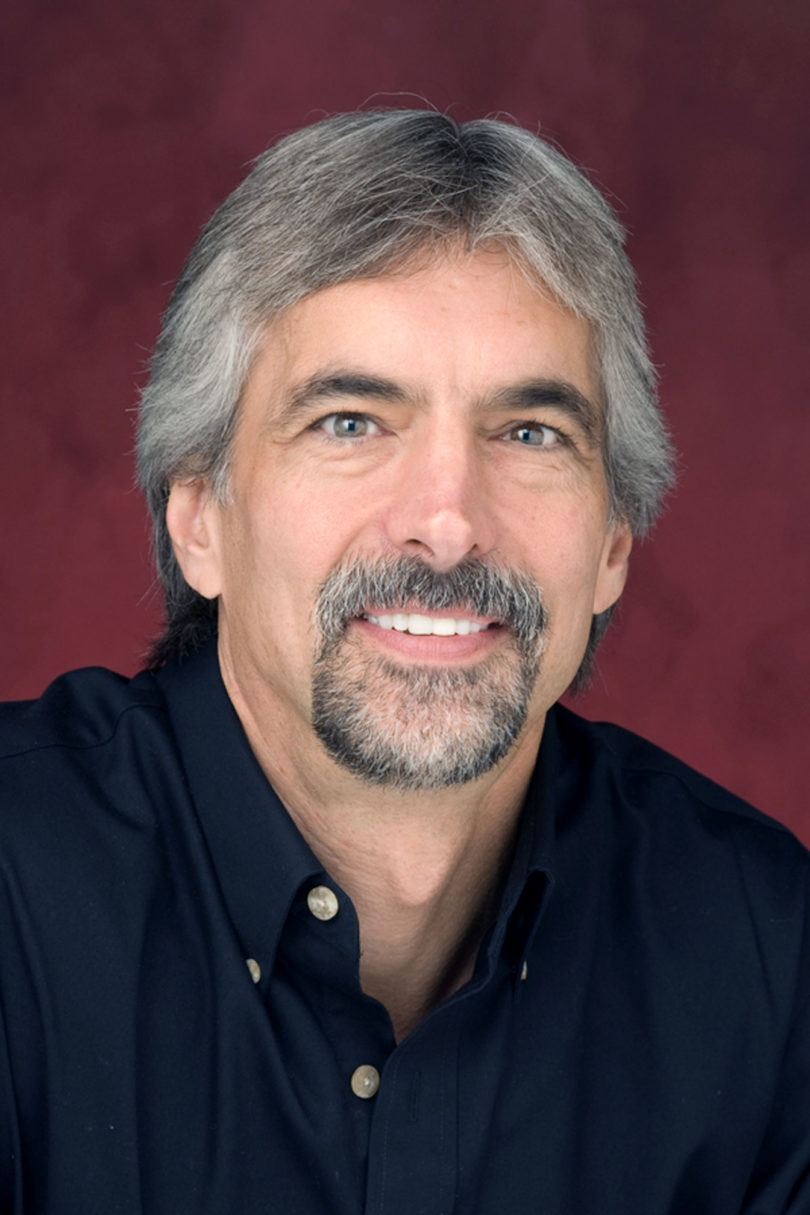 • Two long-term faculty members in the College of Veterinary Medicine, both of whom head departments within the college, have been appointed to endowed professorships.

Mark W. Jackwood, who heads the department of population health, was named the first John R. Glisson Professor of Veterinary Medicine. Jackwood is a molecular virologist known for his work in avian diseases.

Edwards’ research focuses on how hindbrain controls of food and fluid intake behavior relay messages to the forebrain and how defects in processing this information may contribute to the pathophysiology of various diseases.

• Mark Risse, the Georgia Power Professor of Water Resources in the College of Agricultural and Environmental Sciences and adjunct professor in the College of Engineering and at the Carl Vinson Institute of Government, has been named interim director of the UGA Marine Extension Service. He succeeds Randy Walker who retired Dec. 1.

Risse is an expert in the areas of nonpoint source pollution management, soil and water conservation, stormwater management and erosion control and animal waste and nutrient management.

• Rick Story is the new Archway Professional for Habersham County. Prior to joining Archway, Story was director of operations for a government -relations consulting firm and a director of -executive appointments for Gov. Nathan Deal.