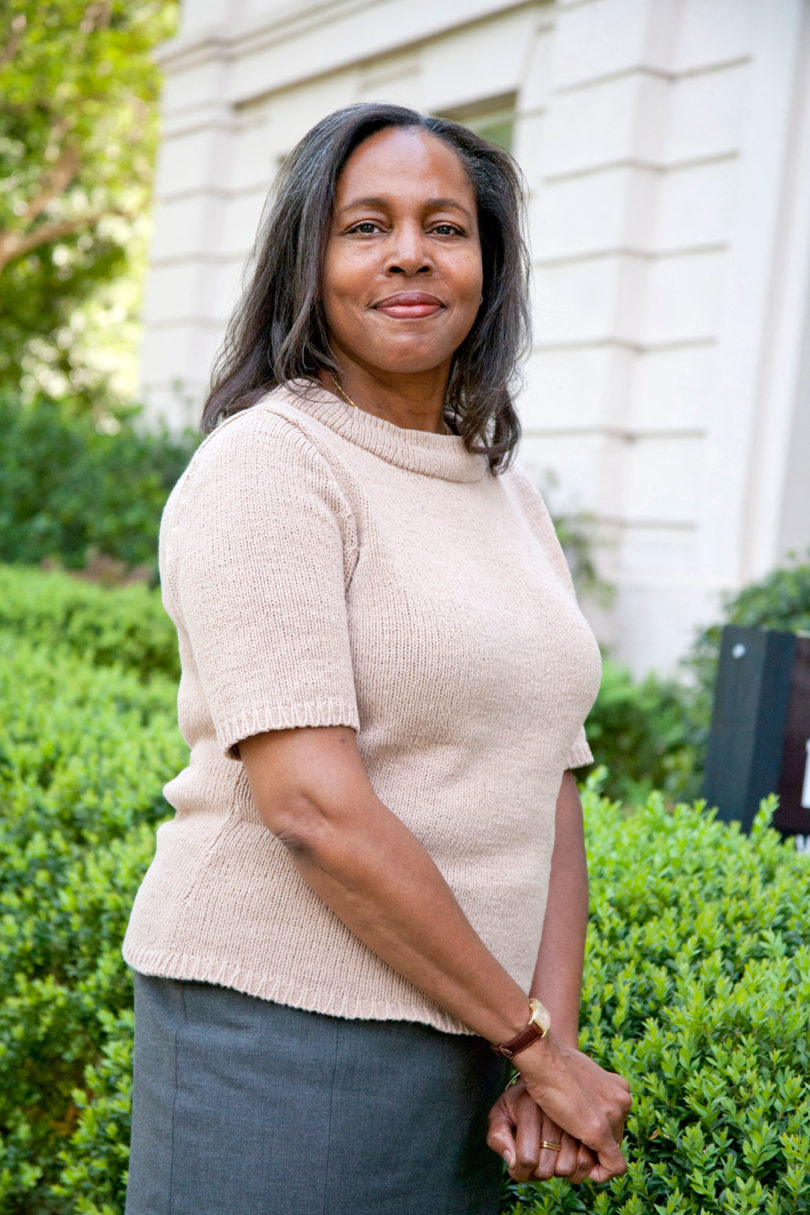 Valerie Babb, director of the Institute for African American Studies, will give a lecture titled “In the Footfalls of Diaspora: Reflections on the Wanderer” on March 5 at 5:30 p.m. at Ciné at 234 W. Hancock Ave.

Babb’s talk will be the last in the six-part Global Georgia Initiative, a series of lectures and conversations organized by the Jane and Harry Willson Center for Humanities and Arts.

Babb is professor of English in the Franklin College of Arts and Sciences. Her research is primarily focused on constructions of race and gender in American and African-American literature and culture. She is the author of Whiteness Visible: The Meaning of Whiteness in American Literature and Culture and Ernest Gaines and the co-author of Black Georgetown Remembered.

The Wanderer was a converted luxury vessel that brought 409 Africans from the region of present-day Angola to the Georgia coast to be sold into slavery in 1858. The voyage took place nearly 50 years after the passage of the federal Slave Importation Act, which made foreign slave trade illegal.

“Nothing has crystallized the complexities of diaspora for me more than researching the Wanderer, a New York Yacht Club pleasure ship that became a slaver and brought Congolese humans into chattel slavery when it landed on Jekyll Island, Georgia,” Babb said. “My talk will reflect upon the many reconsiderations of diaspora’s significance brought about by my trying to discover who those enslaved might have been and the ways they attempted to pass on their story.”