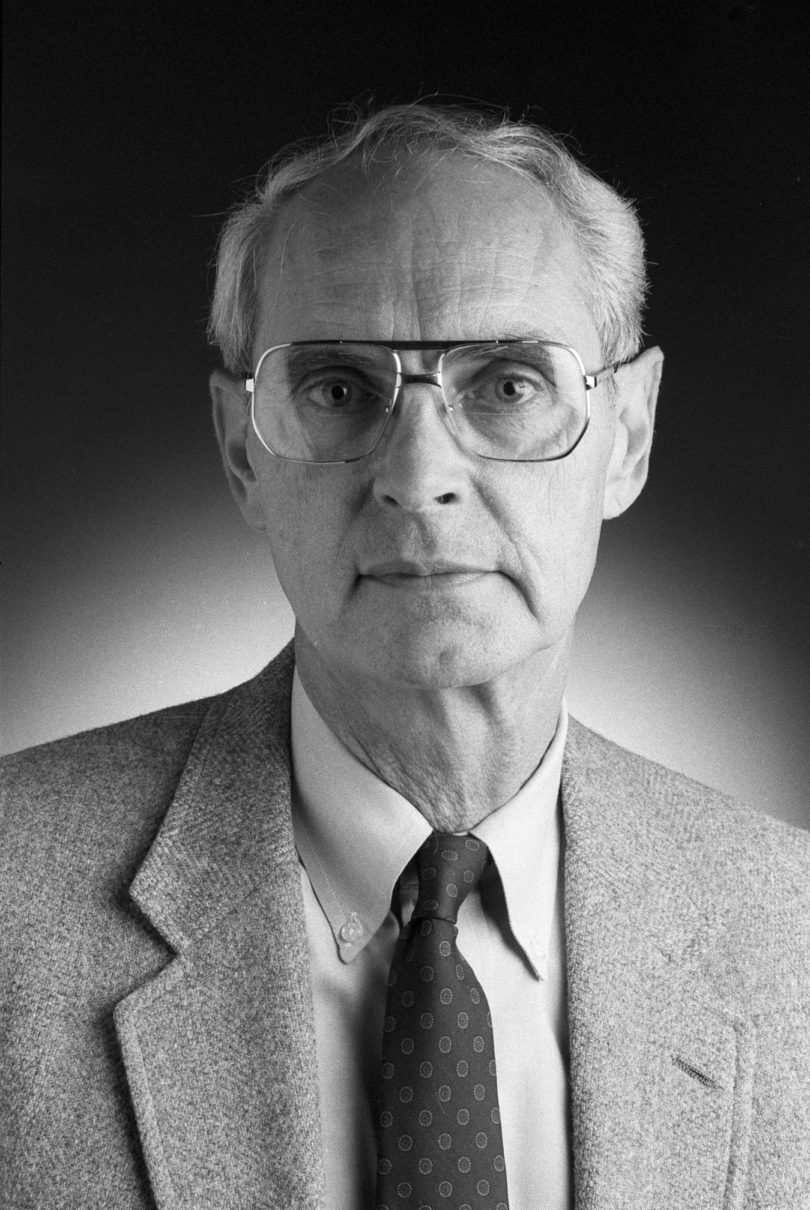 Agee earned bachelor’s and master’s degrees from East Carolina University before completing his Ph.D. in English at Florida State University in 1966. During his teaching career, he served as director of freshman English at Western Kentucky University before taking a faculty position at UGA in the department of language education, where he taught literature and poetry and mentored student teachers for 29 years before retiring in 1998 as professor emeritus.

Agee was an active member of the National Council of Teachers of English and served as president and secretary of the Assembly on Literature for Adolescents in addition to other committees.

He is survived by his wife, Jane Murray Agee; his four children, Beth Agee Saye and William Agee Jr. of Cordele; John Agee of Gardiner, Maine; and Natalie Trusdell Gibbon of Charlotte, N.C.; his sister Nancy Lewis of Petersburg, Va.; his grandson Ryan Saye of LaGrange; and several nephews.

The family requests that memorial contributions be made to the Department of Language and Literacy Education, c/o UGA Gift Accounting-Office of Development, University of Georgia, Athens, GA 30602-5582.