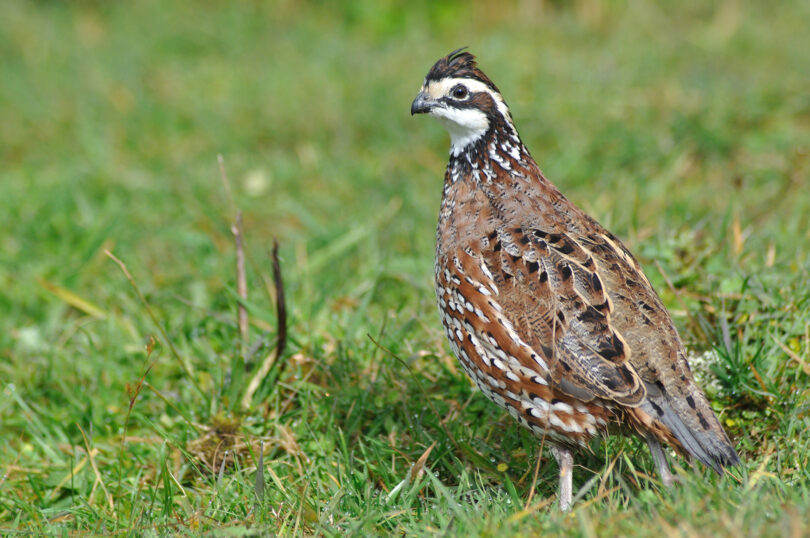 When states want to gauge quail populations, the process can be grueling, time-consuming and expensive.

It means spending hours in the field listening for calls. Or leaving a recording device in the field to catch what sounds are made—only to spend hours later listening to that audio. Then, repeating this process until there’s enough information to start making population estimates.

But a new model developed by researchers at the University of Georgia aims to streamline this process. By using artificial intelligence to analyze terabytes of recordings for quail calls, the process gives wildlife managers the ability to gather the data they need in a matter of minutes. 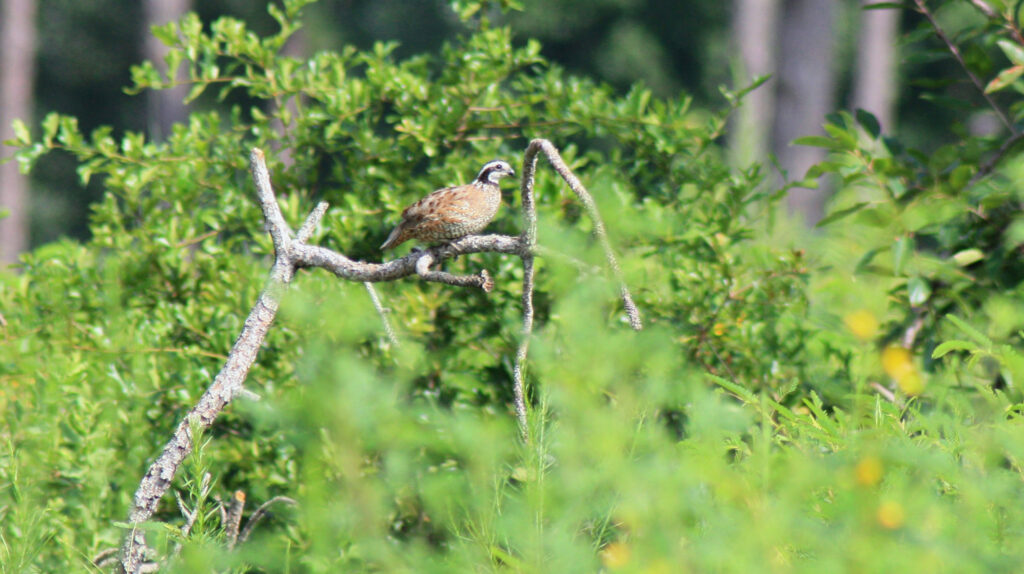 A quail whose call was recorded for the study. (Photo by Jessica Mohlman)

“The model is very accurate, picking up between 80% and 100% of all calls even in the noisiest recordings. So, you could take a recording, put it through our model and it will tell you how many quail calls that the recorder heard,” said James Martin, an associate professor at the UGA Warnell School of Forestry and Natural Resources who has been working on the project, in collaboration with the Georgia Department of Natural Resources, for about five years. “This new model allows you to analyze terabytes of data in seconds, and what that will allow us to do is scale up monitoring, so you can literally put hundreds of these devices out and cover a lot more area and do so with a lot less effort than in the past.” 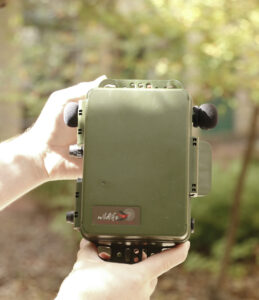 The sound recorder used by researchers. (Photo by Kristen Morales)

The software represents about five years of work by Martin, postdoctoral researcher Victoria Nolan and numerous key contributors who have worked with a code writer to create the model. It’s also part of a larger shift taking place in the field of wildlife research, where computer algorithms are now assisting with work that once took humans thousands of hours to complete.

Increasingly, computers are getting smarter at, for example, identifying specific noises or certain traits in photos and sound recordings. For researchers such as Martin, it means hours once spent on tasks such as listening to audio or looking at game camera images can now be done by a computer, freeing up valuable time to focus on other aspects of a project.

The new tool can also be a valuable resource for state and federal agencies looking for information on their quail populations, but with limited funds to spend on any one project. “So, I think this is something states might jump on as far as replacing their current monitoring with acoustic recording devices,” added Martin.

The software’s success was recently documented by the Journal of Remote Sensing in Ecology and Conservation.

As the software gets more use and is exposed to sounds from new geographic areas, Martin said, it gets even “smarter.” As it is, quail offer several different kinds of calls. But when the software is exposed to a variety of sounds that aren’t quail, he said, it’s better able to distinguish the correct calls from the ambient noises of the grasses and trees around them.

Over time, the software will grow more discerning.

“So that’s why you have to keep giving it training data, and when you move geographies, you encounter new sounds that you didn’t train the model for,” he added. “It’s always about adaption.”